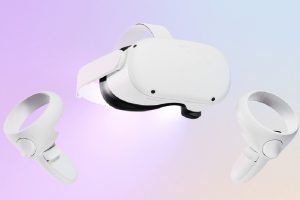 First Impressions with the Oculus Quest 2

The Oculus Quest was first where the promises of VR, a baseline standard of quality, and affordability met, and Oculus (read: Facebook) seems to have been pretty well rewarded for finding the sweet spot. It’s estimated that half of all VR headsets sold in 2019 were Oculus Quest headsets, so I think we’re all a […] 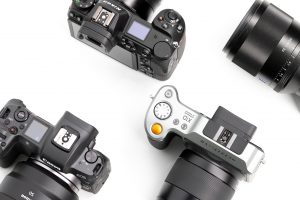 The Most Important Photo and Video Products of the Last Decade

This past week marks not only a new year but a new decade as well. As usual, with this time of the year, we find ourselves in reflection and motivated to see what the new year (and in this case, new decade) will bring. In the previous couple weeks, you’ve seen us present our end […] 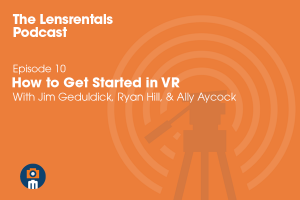 The Lensrentals Podcast Episode #10 – How to Get Started in VR

Jim Geduldick found his way into immersive video via skateboarding and a desire to emulate the tricks he saw captured in skate videos. He’s now a VR Cinematographer, Creative Technologist, director, and visual effects artist. He has created projects for Intel, Epic Games, Google, GoPro, Red Bull, Hulu and many more. His career path led him to work on projects with Ridley Scott, Michael Bay, and Spike Jonze. Ally and Ryan talked with Jim about the current state of VR and all the different technologies that are encompassed under that term, how ongoing education is key, and some common fears those new to VR have about getting started.