The Lensrentals Podcast Episode #10 – How to Get Started in VR 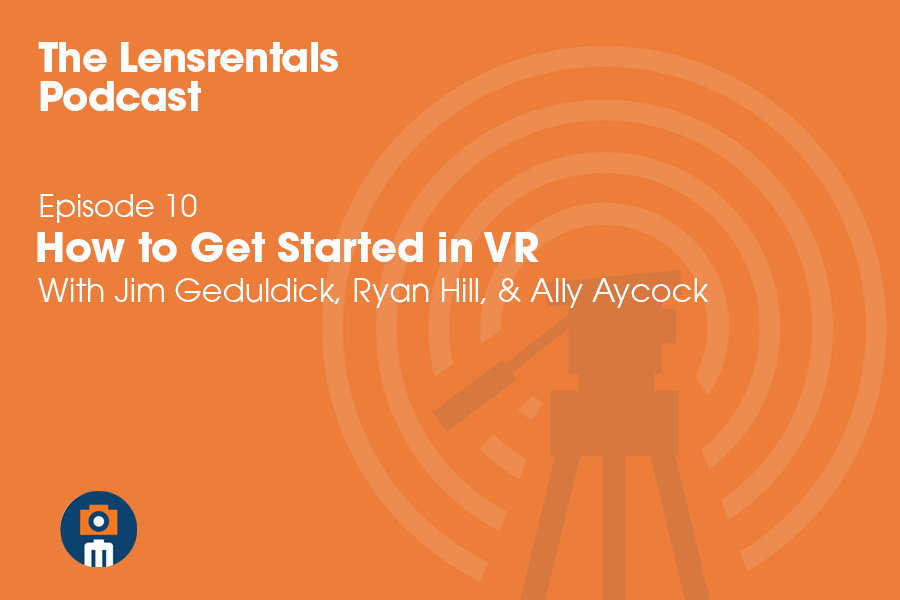 How to Get Started in VR

Jim Geduldick found his way into immersive video via skateboarding and a desire to emulate the tricks he saw captured in skate videos. He’s now a VR Cinematographer, Creative Technologist, director, and visual effects artist. He has created projects for Intel, Epic Games, Google, GoPro, Red Bull, Hulu and many more. His career path led him to work on projects with Ridley Scott, Michael Bay, and Spike Jonze. Ally and Ryan talked with Jim about the current state of VR and all the different technologies that are encompassed under that term, how ongoing education is key, and some common fears those new to VR have about getting started.

Join us as Jim Geduldick walks us through how to get started in VR, and shares some important tips that he wishes he knew when starting off in this developing media. With VR still in its infancy, Jim tells us exactly where it stands within the traditional video format and where he thinks it will blossom to as time goes on.

Joshua writes our product pages for our video product pages and answers tech support calls occasionally too. He ran the YouTube channel called Dudes in Space and is very proud of his music project, Castielle. 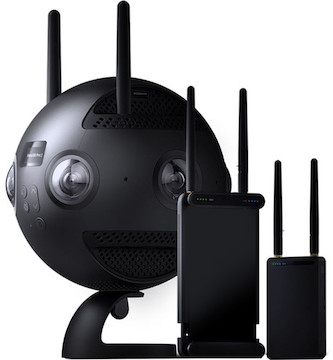 Throughout this episode, Jim Geduldick goes through a number of the product he uses for virtual reality productions but admits that he doesn’t have one particular product or workflow that is his favorite. For starters, he explains that a headset such as the Oculus Quest or HTC Vive is needed to view VR footage. But when it comes to VR video production, there are a lot of options even within our inventory that offers solutions to get started. Of our inventory, two options stand out beyond the others – the GoPro Fusion and the Insta 360 2S. Listen to the entire podcast episode to get a better understanding of what you need and some of the suggestions when starting in VR production.

01:00 – How Jim got started in immersive video work, which eventually transitioned into VR work

03:10 – How skateboard videography affects filmmaking for so many

05:00 – How Jim Geduldick got his start without going to film school

06:30 – How formal education has become less necessary, but how education is still paramount

09:00 – How Virtual Reality and Augmented Reality are currently being used in media

13:00 – How you can mix VR and AR into current video productions

15:20 – How a VR production is different from a traditional video production

20:20 – Where is the best place to find educational content on VR

28:25 – What are some of the go-to tools for VR cinematography

30:10 – What is the post-production process for virtual reality footage?

35:00 – How the delivery service for VR will vary from service to service, and how this might change in the future

37:30 – How there are different grants and funding for those developing in VR and AR

38:00 – With VR being more and more involved, do you ever wish you could go back to the simplicity of traditional video formats?

Tweet
Posted in Podcast Episode
Practical Use of Field Curvature Graphs – the 50mm Primes
The Not Very Long Awaited Teardown of the Canon RF 70-200mm f/2.8 IS