The Insta360 Pro 2 Spherical VR 360 8K Camera is a compact, 6-lens device that captures 360°, 3D video & images to 6 microSD cards and 1 SD card while also being able to live stream in 4K to compatible streaming services. Key features include:

What’s New? The Insta360 Pro 2 camera is a substantial upgrade to the Insta360 Pro and corrects many of our complaints with the original. First thing you’ll likely notice are new antennae top-mounted on the camera. They correspond with a now-integrated GPS unit and extended wireless control system that works up to 1000 ft away. Single SD card recording has been expanded to six microSD cards and one SD card to increase video recording to 120 Mbps and 3 times as fast as the original. The camera can now record full 360, 3D footage internally at 8K. A top 1/4" threaded hole and 1/8" audio in make capturing external audio much easier, and and HDR mode helps out in uneven lighting.

360 Degree 3D Video Recording. The Insta360 Pro 2 Spherical VR 360 8K Camera is a compact, 6 lens device that captures 360 degree 3D video at up to 8K 30fps. Non-3D 360° footage can be recorded at up to 8K 60fps. The primary drawback with all-in-one 360° camera systems is resolution, but at 4 times the resolution of lower end 4K cameras, this system provides a much sharper image when played in 360° viewers and headsets. Need 3D audio? We also rent a Sennheiser Ambeo Premium Ambisonic Kit.

Live Stream 360° 3D 4K Video. The camera is capable of livestreaming 4K 360 video to compatible streaming services like YouTube and Facebook Live. The feature allows you to locally stream a live preview to compatible VR headsets. The Insta360 can be connected to the internet via wi-fi or ethernet, but ethernet is always advised for bitrates required to stream 4K video. Setup is kept simple with well designed Mac, PC, Android, and iOS applications.

Records To microSD & SD Memory. All video and photos can be stored onto common microSD and SD memory cards featuring a V30 rating or higher. Multiple formatting option are available for photos and video from pre-stitched JPG and MP4 files to RAW photos and untouched video captures from each of the 6 lenses. Looking for a one-click media solution? We also rent a 128GB Media Bundle that includes all the cards you need to get started plus a seven port USB hub for simple file management.

Live Stitching, Image Stabilization, & On-Board Mics. The unit’s internal processor is capable of real-time video stitching of 4K video, and the Insta 360 II has improved image stabilization. Audio is recorded with four on-board microphones capable of producing ambisonics audio. With so much packed into one small sphere, the fans work hard to keep everything cool. Fan noise can become audible in warm shooting locations, so we recommend capturing critical audio externally or using the 1/8" input jack to get your mic further away from fan noise.

50 Minute Battery Life. The camera can be powered for up to 50 minutes with its swappable Insta360 PT854291-2S Pro Battery Pack. If power runs low and you need to keep shooting, the included AC adapter can power and charge the internal battery simultaneously. We also rent a Dual Charging Station to charge spare batteries apart from the camera.

Also Available in a Kit. If you’re looking for an all-in-one solution, please check out our Insta360 Pro 2 VR 360 8K Camera Premium Kit. It includes everything you’ll need from batteries to cards and even a tripod. 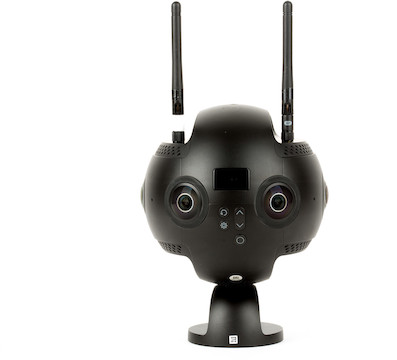 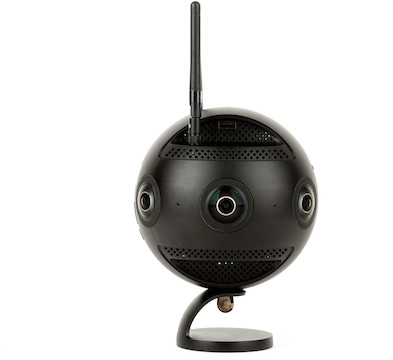 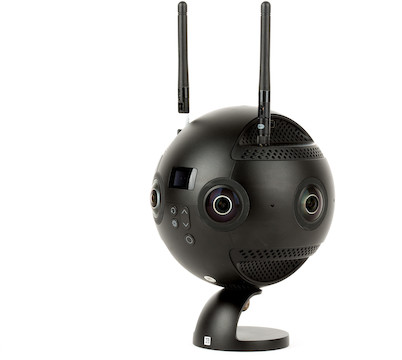 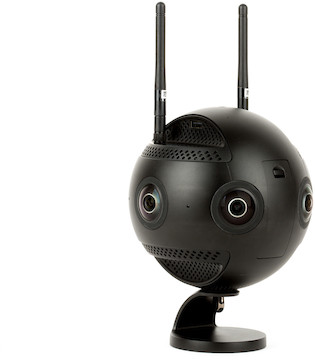 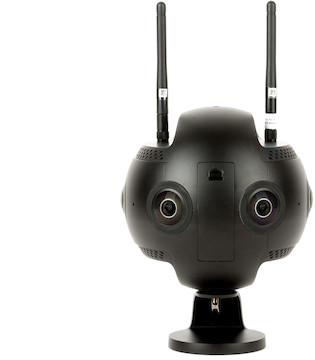 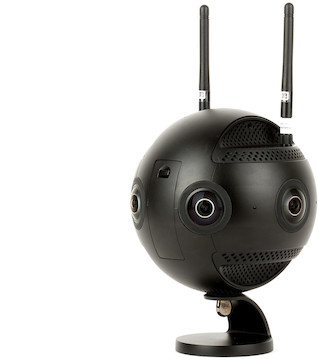 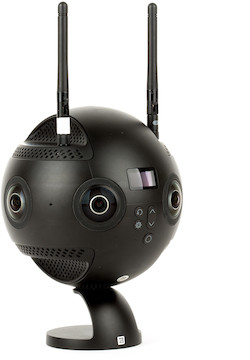 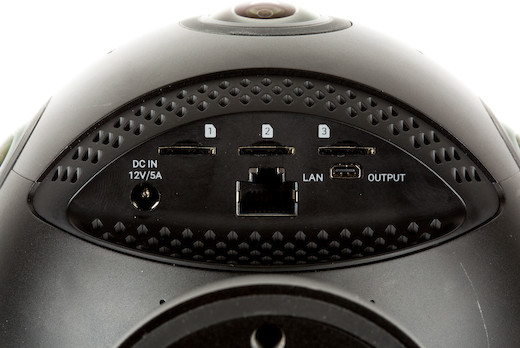 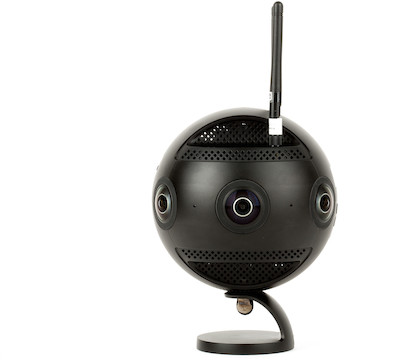 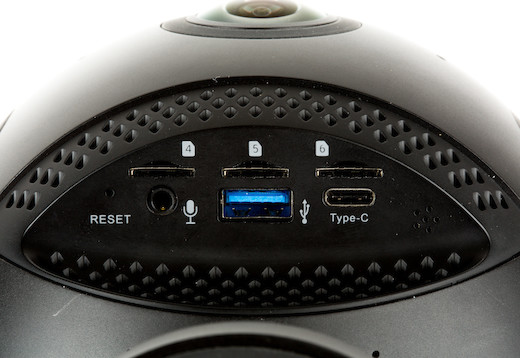 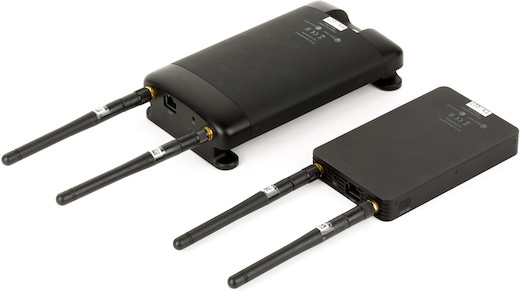 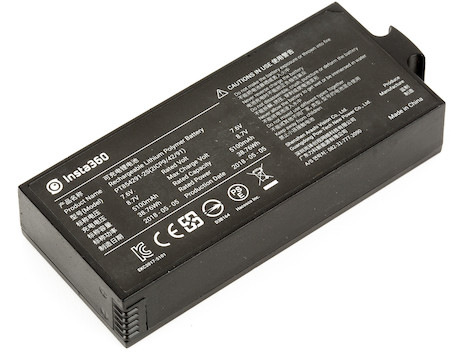 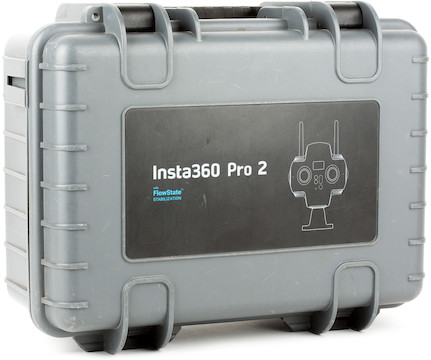