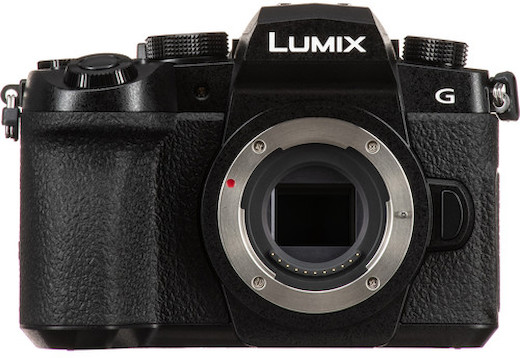 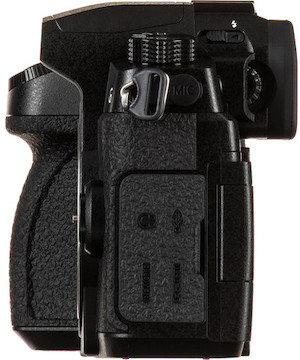 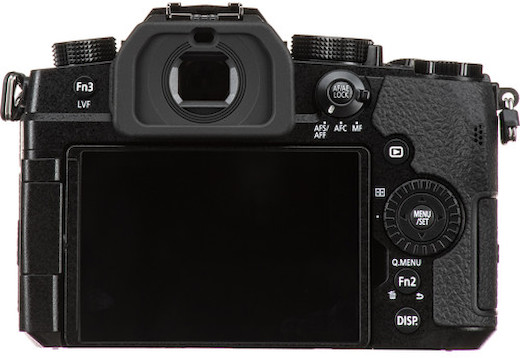 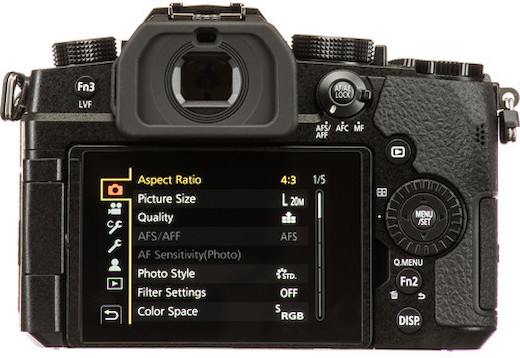 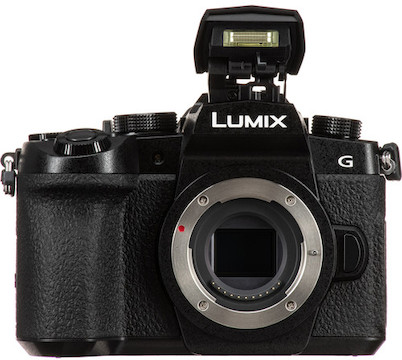 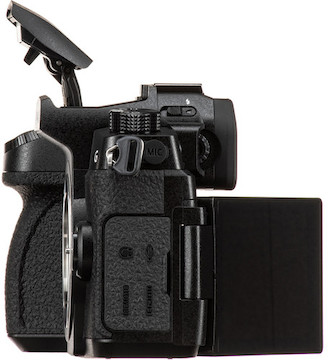 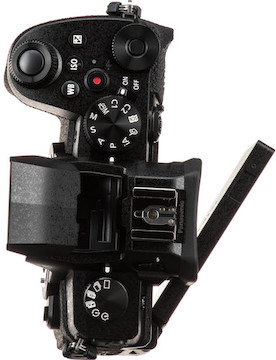 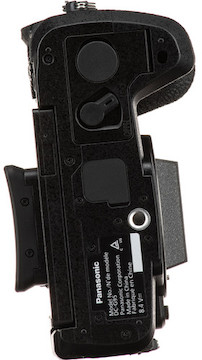 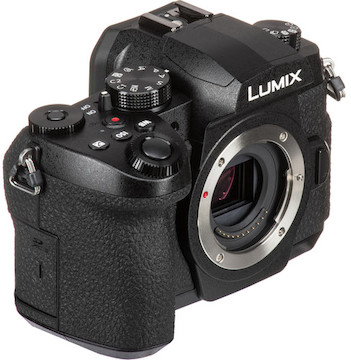 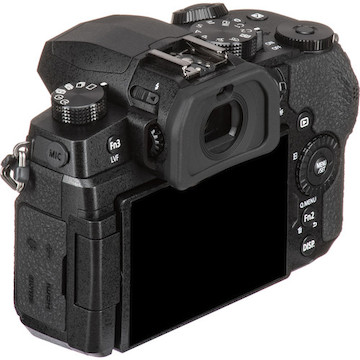 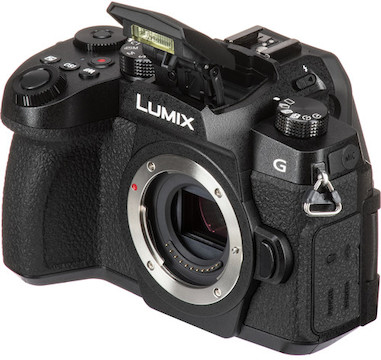 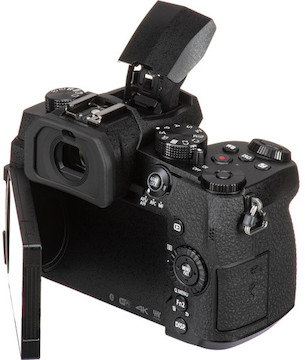 The Panasonic DC-G95 is a full-featured, upper-echelon enthusiast mirrorless camera in the Micro 4/3 system with a range of photo and video capabilities. Key features include:

20.3MP Live MOS Sensor and Venus Engine. The Panasonic DC-G95’s 20.3-megapixel Micro 4/3 sensor delivers sharp, detailed images with high sensitivity and quick response times. You get maximum resolution with minimum noise, with an ISO range that tops out at 25600.

UHD 4K Video Capture. You can record UHD 4K video at 24p or 30p at a 100 Mbps bitrate with an 8-bit color depth and 4:2:0 sampling while recording internally. You can also record video externally via the micro-HDMI with 8-bit color depth and 4:2:2 sampling. The DC-G95 comes with V-Log L pre-installed, which will capture a flat, neutral gamma curve that’s well-suited for grading.

4K Photo Modes. Use one of three recording options to capture 8MP stills at 30 fps to find exactly the right moment in a scene. Burst mode lets you continuously record, Pre-Burst mode records images one second before and one second after you press the shutter button so you get 60 frames to choose from, while Burst (S/S) mode lets you select the frame you want from recorded video footage.

Depth From Defocus Autofocus System. Depth From Defocus is a fancy way of saying the G95 uses contrast detection to acquire focus in conditions down to -4EV. There’s subject-tracking continuous focus for keeping up with moving subjects and face/eye detection capabilities for making portraiture easier. You also get full-time manual-focus override, focus peaking to assist with manual focusing in both still and video shooting, and Touch MF Assist for touch-to-focus operation that lets you increase magnification by up to 20×.

Post Focus and Focus Stacking. Post Focus records images as 4K MP4 files at 30 fps and gives you a selection of focus ranges to choose from. During playback, you can use the touchscreen to tap the specific area of the image you want to be in focus, and the camera will create and 8MP JPEG. There’s also a Focus-Stacking feature, which generates images with varied points of focus and combines them to produce an extended depth of field.

Other Notable Features. Built-in Wi-Fi and Bluetooth connectivity enables wireless image transfer and remote camera operation. The 2.36m-dot live viewfinder has 0.74x magnification for eye-level composition, and there’s a 3.0-inch, 1.24m-dot articulating rear touchscreen LCD for image playback and composition. The DC-G95 is powered by the DMW-BLC12PP battery, which is rated for up to 290 shots, or roughly 1000 shots per charge when you’re using Power Save LVF mode. You can charge the battery in-camera via USB or with AC power. The G95 records to SDHC/XC memory cards via its single card slot, and it fully supports U3 cards for 4K capture. The magnesium-alloy camera body is weather sealed against dust and splashes.