If you aren’t sure what this is, you don’t want it.

The Canon 24mm Tilt-Shift lens was developed with several marked improvements over the previous version.

The most dramatic change is that the tilt and shift axes can be independently rotated between themselves and the camera body, rather than remaining at 90° as the previous version (and all other tilt-shift lenses) required.

There are also multiple aspherical and UD glass elements, curved aperture blades, ‘sub-wavelength’ coatings, and virtually everything in the lens-design book.


This lens is amazingly sharp, amazingly wide, has absolutely no chromatic aberration, and is exceedingly well built. The new Canon TS-Es are as good as anything available in the genre. You can tilt...

This lens is amazingly sharp, amazingly wide, has absolutely no chromatic aberration, and is exceedingly well built. The new Canon TS-Es are as good as anything available in the genre. You can tilt, shift, and change the planes of each relative to each other. If you have tilt-shift experience, this lets you do remarkable things. If you’re tilt-shift challanged (this would be me) you can still do remarkable things- once. Then you can spend the next two hours figuring out how you did that.

To be honest, both the Canon TS-E 24mm f/3.5 and Canon TS-E 17mm f/4 are so sharp, I sometimes take them in place of another prime to shoot as regular lenses- they’re just that good. Then you can do the tilt-shifty thingamabob and get some really amazing depth of field, slam home a quick panorama, straighten up tall buildings, or just get a very cool effect. 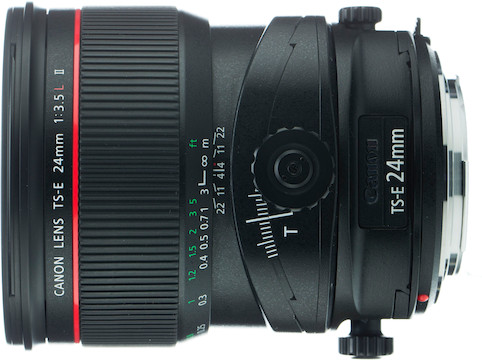 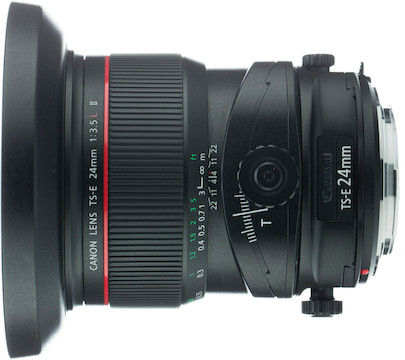 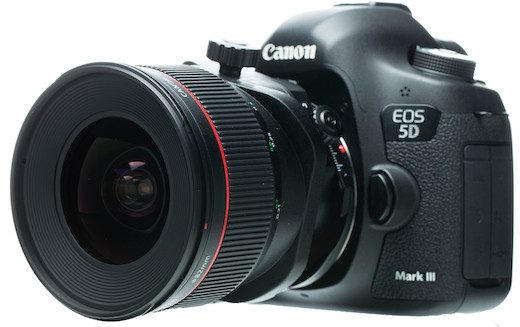