While we no longer rent this product, we do carry the Nikon D7500. You may also find alternatives in the Recommended section on the left-hand side of this page.

The D7200 is Nikon’s enthusiast-level DX-sensor DSLR and is the predecessor to the D7500. Key features include:

D7100 / D7200 / D7500. Improvements over the D7100 include a very slight resolution increase, improved autofocus and low-light performance, built-in Wi-Fi, increased buffer, 1080/60p video recording, and longer battery life. Relative to the D7200, the D7500 has an improved image processor which provides increased burst speed, buffer depth, native ISO sensitivity, and other areas. The D7500 can also record 4K video in 30, 25, and 24p, and is capable of capturing in-camera 4K UHD time-lapses. In addition, with the D7500 you get a tilting rear touch LCD, improved autofocus functionality, and a lighter, more compact body design.

Multi-CAM 3500 II DX Autofocus Sensor. The D7200’s 51-point autofocus system, which is the same found in the prosumer D750, offers a much-improved low-light performance over the D7100. All 51 points are sensitive down to -3.0EV, with 15 of the centrally located points being cross-type.

Other Notable Features. Built-in Wi-Fi connectivity allows wireless image capture, review and transfer from a smartphone with the Nikon Wireless Mobile Utility app installed. Like many other Nikon DSLRs, the D7200 has an in-camera intervalometer for capturing time-lapse video straight from the camera. The built-in pop-up flash provides both fill-flash and Nikon CLS control, and dual SD slots give users recording flexibility. It uses the Nikon EN-EL15 rechargeable battery (1 included) that’s rated for 1,110 shots per charge, or up to 80 minutes of continuous video recording. 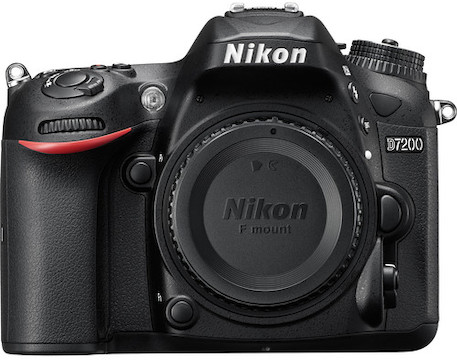 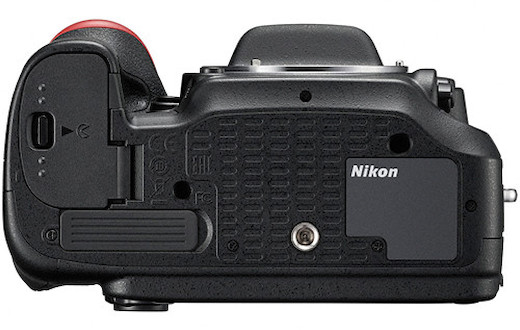 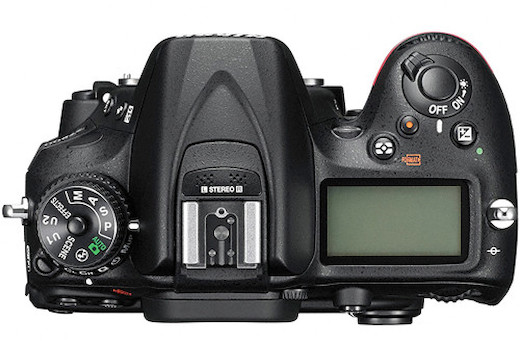 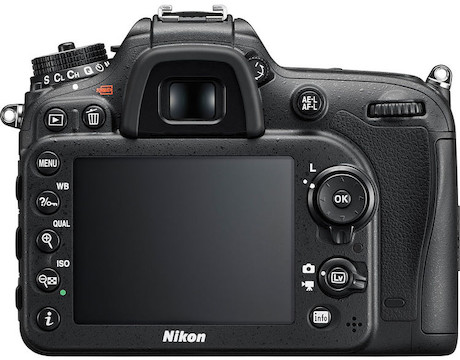