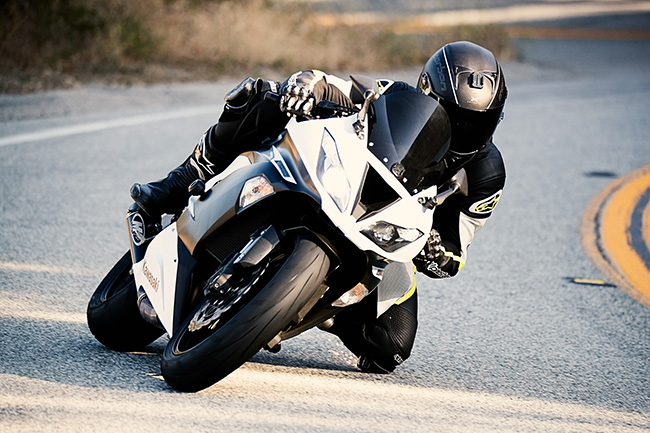 Back in February, Canon announced an update to their pro level camera systems with the 1DX Mark II. With a brand new focusing system, and 4K video features, the Canon 1DX Mark II left a lot of fanboys drooling, despite the costly price of $6,000. Alongside the drooling fanboys were a long list of skeptics. With the Canon 5d Mark IV remaining a rumor for years now, is this the next camera that people should succumb to? Is this what the future looks like for Canon? Well, I was able to get my palms on the new system, and test it for myself. 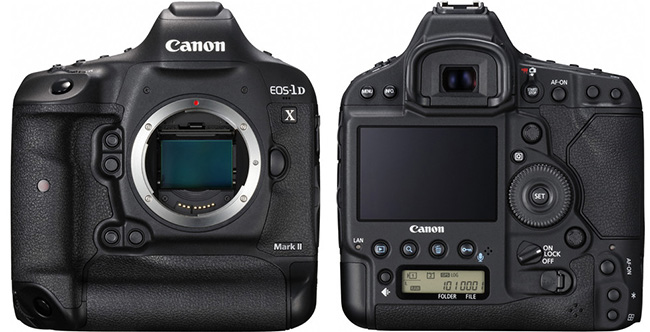 The Canon 1DX Mark II is an upgrade from the predecessor in the Canon 1DX in just about every single feature. A small bump from 18.1MPs to 20.2MPs adds a little more resolution to this speedy system. And speedy might be an understatement; at 16fps per second (a 2fps bump from the 1DX), the Canon 1DX Mark II is the fastest shooting DSLR on the market, easily beating the competitor Nikon D5’s 12fps. But the speed doesn’t end there. Utilizing the CFast card technology, the buffer feels completely limitless, allowing 170 RAW images in burst mode, taking only a second to be ready to fire off another 170 images continuously. Though these are numbers posted by Canon…as I easily shot over 200 images on a CFast card without stopping the 16fps even once (Using a Sandisk Extreme Pro 128GB card). Literally, everything I threw at this camera, is handled it with confidence…leaving me to believe, that this is the best DSLR ever made. 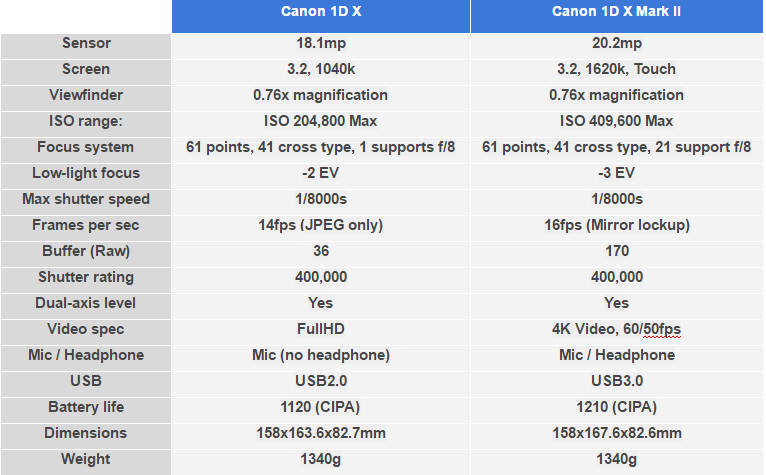 But the feature list doesn’t end on the photography side of the system. Packed into the Canon 1DX Mark II is 4K functionality. That’s right, 4K footage is able to finally come out of a DSLR, and from my initial tests, the footage looks good. Additionally, the battery also seems endless (I took over 2300 photos on it, and it still sat at half life when I was finished), and the focus, well the focus, is incredible; but we’ll get to that.

The build quality of the Canon 1DX Mark II is something you’re likely not familiar with if you’ve stuck with the Canon 5D Mark III and similar systems. With full weather sealing throughout the camera, this camera just feels more robust that the smaller systems developed by Canon. While I’m always concerned when I have my Canon 5d Mark III by the windy beach, I’m not sure there is anything, aside from maybe a monsoon, that could make me concerned if this camera can hold up. After all, this camera was originally developed for journalists traveling to remote parts of the world, and sports photographers who need the reliability of a system that can really take a beating.

Perhaps the most impressive feature within the Canon 1DX Mark II comes with the new focusing system. This systems focusing system is fast and accurate, like, really fast and accurate. To properly test the focusing, I decided to take the 1DX Mark II out to Malibu, California, and photograph some of my friends on their motorcycles, as they speed around corners going 50mph. To up the ante, I brought along a non-Canon lens, with an extremely long focal length, the beloved Sigma 150-600mm f/5-6.3 DG OS HSM Sports Edition. The longer focal length meant that in tight crops, you’re definitely going to need to an incredibly fast focusing system to catch up with your moving subject, and accuracy to adjust as needed. So how’d it do? Spectacularly.

When shooting at 14fps (the max speed without mirror lockup), I found that 95% of the photos I took were keepers, even when shooting at 400mm and longer. On average, the first photo would be out of focus as the system would still be locking onto the subject, from then on, nearly every photo was properly tracked and focused with ease. The focusing system on this camera actually made me delusional with my expectations, and it wasn’t until I went back to my Canon 5d Mark III that I really learned to appreciate the new system in the Canon 1DX Mark II. Much like the frames per second, this system is unneeded for 95% of photographers. But those who do need it can expect to be wowed. 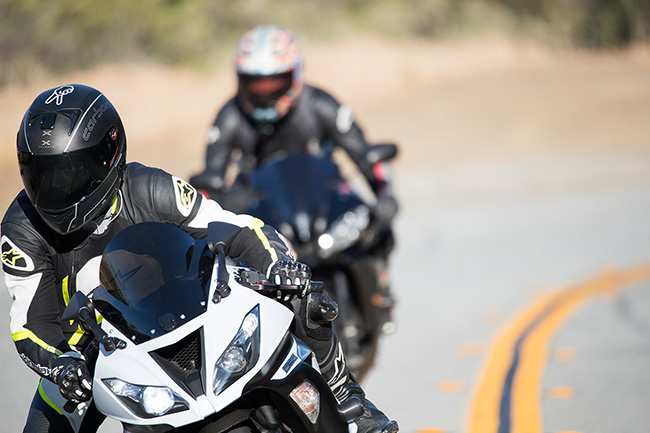 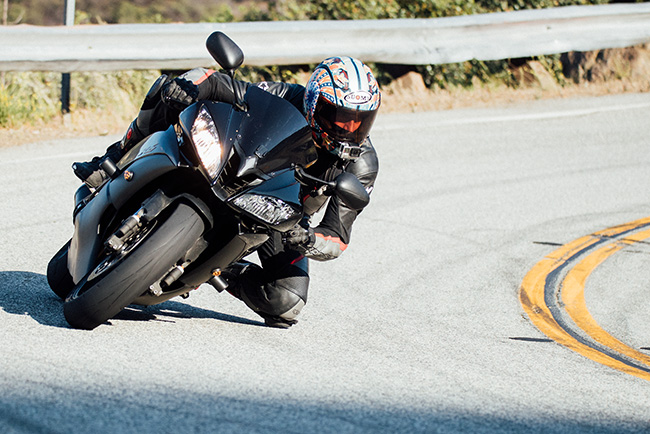 No one really expects the Canon 1DX Mark II to be a low light monster, as it’s built for speed more than high ISO clean files. That said, I did find the higher ISO files to be pretty impressive. For me personally, I’ve always commented on how I want more Low ISO options, and I, like most photographers, never really shoot above ISO 3200, because I usually have the lenses or other equipment where high ISO isn’t necessary.

But when testing out the new 1DX Mark II, I found myself to be quite impressed with how high it can go. For one, the focusing system also provides better low light focusing performance, allowing you to focus on things even in the dark. Even at -3 Exposure Value, I found the 1DX Mark II able to focus on objects quickly, and without the need for seeking (as my Canon 5d Mark III often needs to do). The focusing was fast, and the images are clean. I’ll let you be the judge, though, and have provided some high ISO images below. 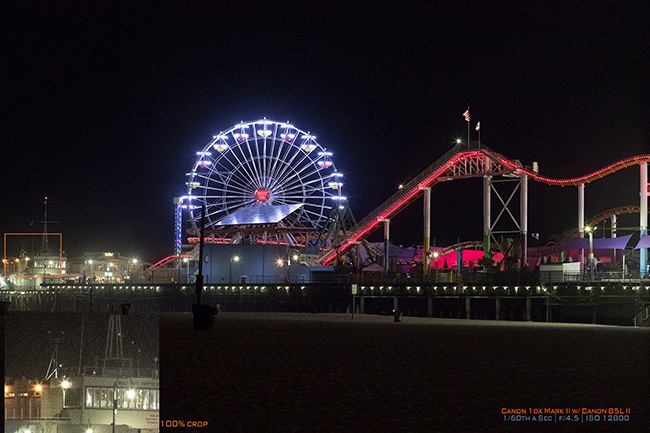 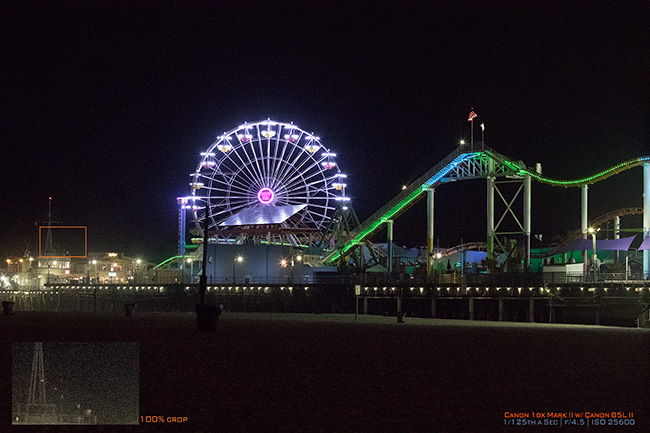 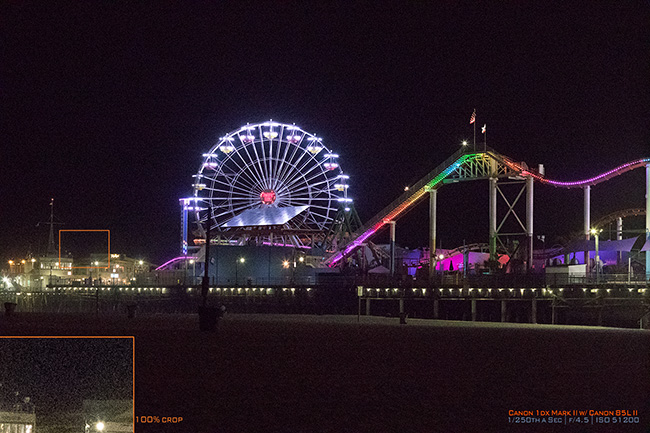 Canon provided the icing on the cake with the Canon 1DX Mark II with the announcement of 4K video at an impressive 60fps. It also comes standard with 1080p, at 120fps, which is equally impressive for video guys out there. As for me, I’m not really a video guy yet, just a photographer experimenting with it from time to time. So I took the liberty to capture some video footage, in low light and present it here for you all to judge. But before getting to the video footage, I do like to point out that one of my favorite underdog features of shooting video with the Canon system came with the touch screen focus. For years, I’ve complained that touch screens don’t belong on DSLRs, but, I think I get it now. The touch screen allowed me to easily adjust the focus on the system and have it lock onto various subjects while shooting.

The biggest downfall of this system comes with the price of it. At $5,999, it’s not cheap by anyone’s standards but is quite easily the best system Canon has ever built. Does it have a purpose for everyone? Probably not. But for those who need the speed of this camera, I suggest you hand over your Canon 1DX’s now and swap them out for the Mark II version.

Overall, the Canon 1DX Mark II is without a question, the best Canon camera I’ve ever used. The images looked great, the speed of the camera is unbelievable, and the build is unparalleled. Canon took what everyone loved about the Canon 1DX classic, and improved it on every single level, and managed to do it and keep it cheaper than the Nikon competitor (which in my opinion, is not as good). If you’re a sports photographer, this is your Ferrari. The Canon 1DX Mark II is now available for rental for as low as $21 a day.