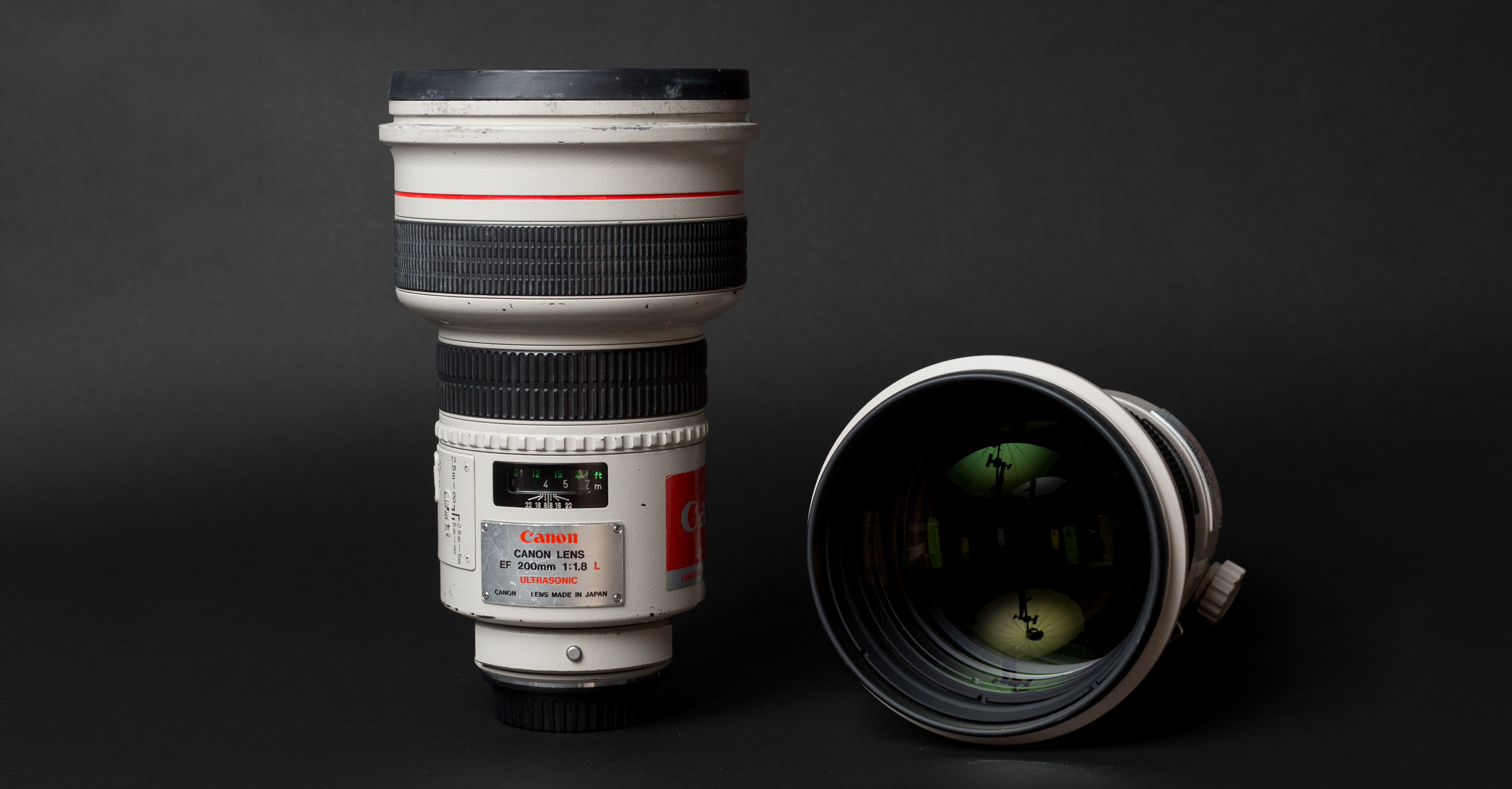 Certainly, you’re probably aware of Canon’s 85mm f/1.2L, and the Canon 50mm f/1.2L, but Canon has a long history of incredibly fast lenses, many of which that have since seemingly disappeared off of the face of the Earth. Many of them are now called the Holy Grails of Canon Glass and for legitimate reasons. Among those ‘Holy Grails’ are the likes of the Canon 50mm f/1.0, the Canon 300mm f/1.8L, the 1200mm f/5.6L, and of course, what we have here… the Canon 200mm f/1.8L. 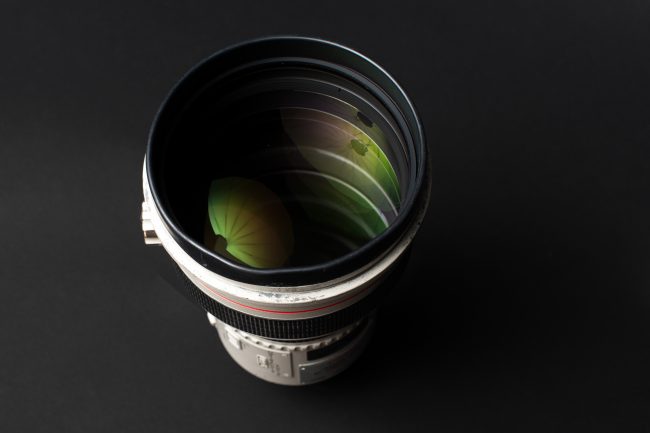 For those of you who have been long-time readers of this blog, you may know that both Roger and I share the same appreciation for the Canon 200mm f/2L IS, with both of us probably naming it our favorite lenses when asked. But back from 1988 til 2004, Canon made an even faster 200mm lens. At an incredible f/1.8, there were only approximately 8,000 units produced in its 16-year run. And with many of them assumed destroyed or lost, many people estimate that just a few hundred of these lenses exist.

So when I got word that my friend and event photographer Air Butchie had one of these monsters, I had to get my hands on it and compare it to the beloved Canon 200mm f/2L. 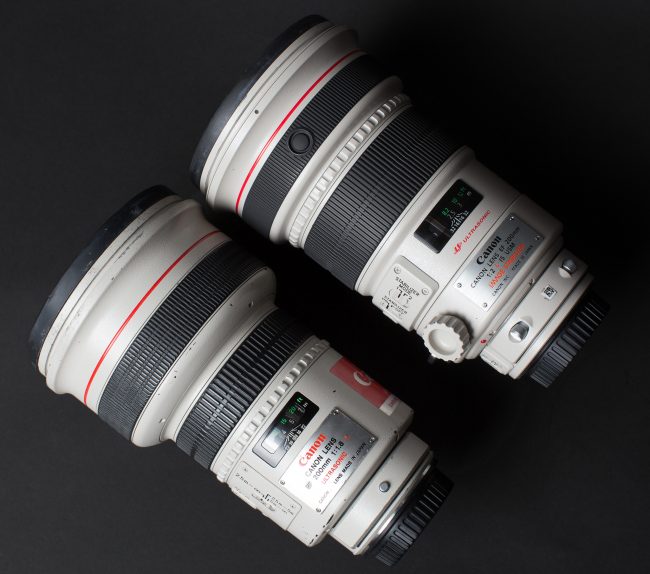 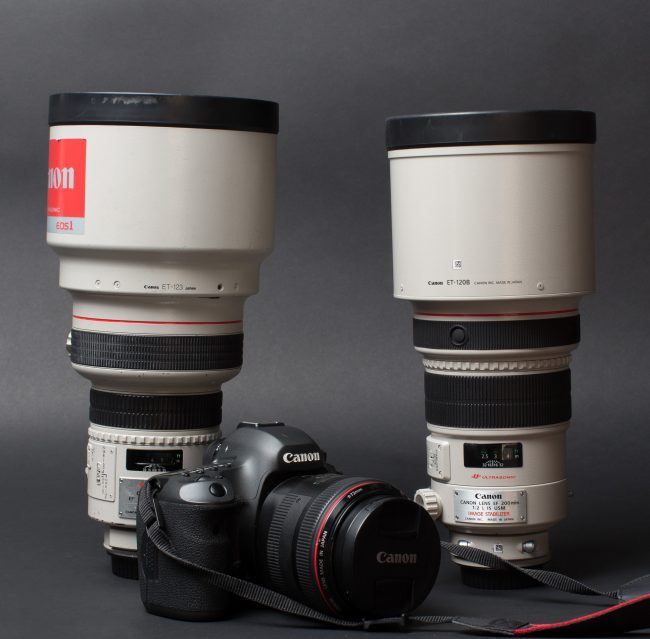 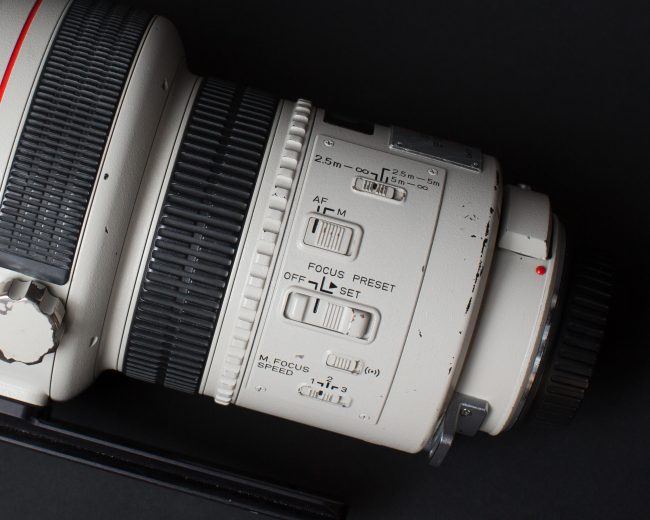 There is no doubt why this lens has the nickname ‘The Eye of Sauron’. A Hobbit/Lord of the Rings reference, The Eye of Sauron is a symbol of the antagonists’ quasi-omnipotent power and a thing to both fear and respect. The Canon 200mm f/1.8L earns this name for not only its massive front element and legendary sharpness but also its extreme rarity within the modern world. Additionally, the lens holds some manifested danger; built originally in 1988, its creation is before Canon introduced a lead-free policy. At that time, Canon had introduced lead in their grinding process for the optics, so opening a lens like this up might increase your likeliness of lead poison. See, it even shares some of the same danger as Sauron as well.

If I were to describe this next section in a single word, it’d be incredible. With my limited use of the Canon 200mm f/1.8L, it shows absolutely no signs of age. The autofocus is accurate and zippy, and the lens shows no signs of optic issues, despite the fact that it’s beaten up outer shell (which you may be able to see above) shows it’s age and use. Checking the date code of the copy of the Canon 200mm f/1.8L I have access to, it shows it was built in Japan in 1992. With it being impossible to service over the last 13 years, and the prolonged use it gets from its owner, I’m quite surprised that I’ve faced absolutely zero back or front focusing issues. 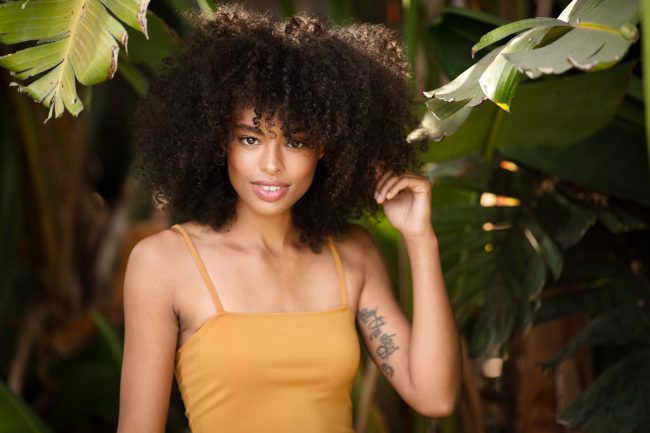 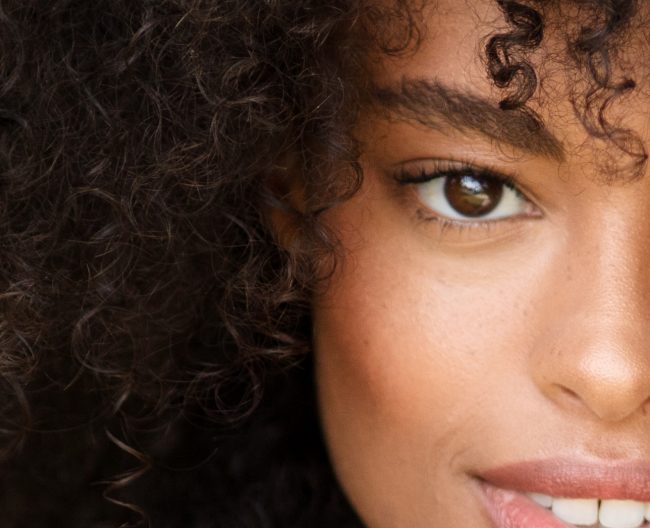 Sharpness is something I can’t really describe in a single adjective, but rather, you need to use a Canon 200mm f/2L IS for yourself to understand how incredibly sharp this lens is. There is a reason why so many people often argue that the Canon 200mm f/2L IS is the sharpest lens in the Canon lineup, and while using the Canon 200mm f/1.8L, I’ve found where Canon got its sharpness inspiration from. While the f/1.8L version might not be able to match the incredible sharpness of the newer f/2 version, it does put up quite a fight and looks every bit as sharp when using 100% crops. We’re hoping to be able to ship this f/1.8L version out to Roger in Memphis so that he can give it his proper Olaf MTF testings if there is enough interest for it. So if you want to see how it holds up to his tedious testing, be sure to leave a note in the comments below. 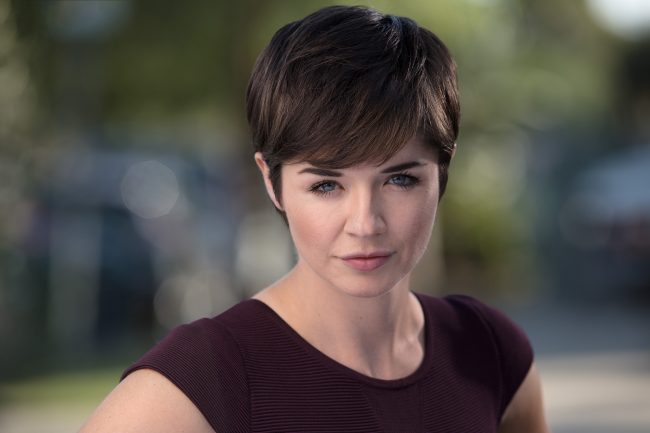 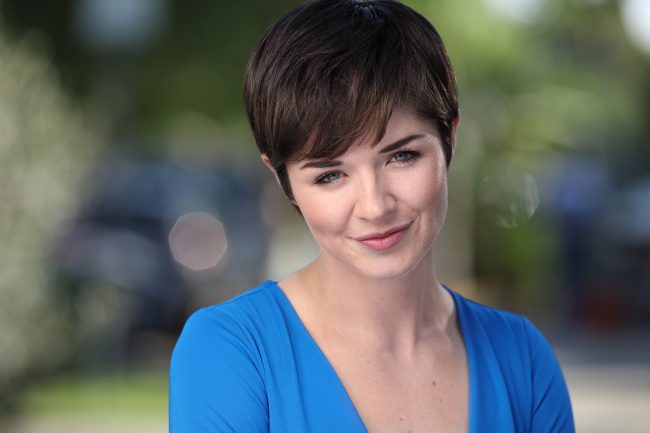 So Why Was It Discontinued?

This is the age old question that seems to leave everyone scratching their heads. This lens, among a few listed in the intro, is considered one of the holy grails of Canon glass; so why did Canon decide to discontinue it and replace it with a slower version? Well, one culprit seems to be sales. From its introduction in 1988, until its retirement in 2004, the Canon 200mm f/1.8L only saw 8,000 sales. And the slow sales have plenty of its contributing factors. For one, 200mm is a strange focal length. A bit on the long side for portrait photography, and short on the sports photography side, 200mm is limited to indoor sports and is a bit of a black sheep in many of the sport telephoto scenes. Especially when you consider that in its retirement year of 2004, 5-megapixel sensors were considered the cutting edge of technology, so cropping while maintaining a high-resolution image was not yet possible. So for it being replaced with the f/2 version, there are several contributing factors. For one, is f/1.8 really needed on a 200mm lens? Bokeh snobs would argue that of course it’s required, but it doesn’t serve much need, which is why we see Canon replacing their f/1.2 lenses with f/1.4 lenses. 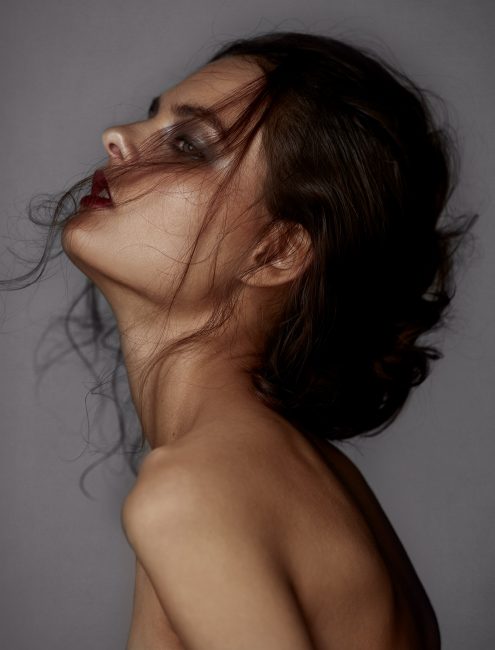 Another thing to note is that while this lens was retired in 2004, its replacement with the Canon 200mm f/2L wasn’t introduced until four years later in 2008. With a new autofocus system and image stabilization, the Canon 200mm f/2L IS proved to be the better option for photographers obsessing over the 200mm focal length. Along with limited sales, many also believe that the culprit for the four years without a wide apertured 200mm comes with Canon needing to uphold their environmentally-conscious agreement to remove lead from their lens manufacturing process.

For a full week, I had both the Canon 200mm f/2L and the Canon 200mm f/1.8L in my arsenal, and time and time again, I chose the f/1.8 version to be mounted to my system. Was it better? Probably not, but I just seemed to have more appreciation for the f/1.8L version. This has plenty of contributing factors, and possibly all lead back to my ego and knowing I’m shooting with a lens that is far rarer than its counterpart. But even ego aside, I saw no disadvantage to using the Canon 200mm f/1.8L and saw the incredible sharpness that made me fall in love with the Canon 200mm f/2 during my first ventures into this prime focal length. That said, this is all a pipe dream. With only a few hundred of these lenses still in existence, and the inability to get them serviced and repaired if damaged, one can only assume that finding one of these will only become more and more difficult as time goes on, and those prices will continue to creep up as a result. That said, Canon has done an incredible job with the Canon 200mmf/2L, a lens still being manufactured and is just as beloved as it’s older, and slightly faster brother.

Special thanks again to my friend and esteemed photographer Air Butchie for handing off his Canon 200mm f/1.8L to me to use and test. For even more photos with the Canon 200mm f/1.8L, be sure to follow my Instagram as I release images as they’re retouched.