The Biggest Product Announcements At & Around WPPI 2018 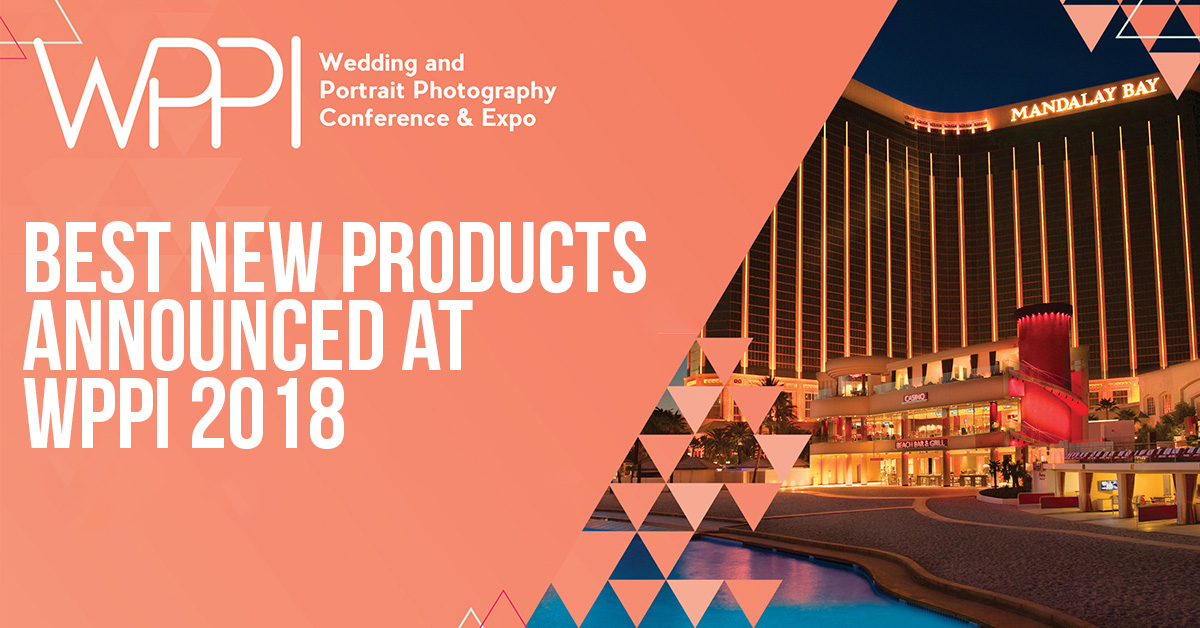 Each year at this time, the Lensrentals.com staff travels to Las Vegas, NV for the Wedding and Portrait Photography International Expo, which is commonly referred to as WPPI. Not only does this give us the opportunity to connect and meet so many of our customers, but it also gives brands the opportunity to announce their latest products, and provide the industry the chance to get hands-on experience with the new tech for the new year and beyond.

While WPPI is predominately designed for photographers – of the wedding and portrait variety – it also falls on the release cycle for many brands, so many products are announced during this time, as the portrait and wedding photographers look at new gear to help them for the coming year. So with that said, we’re only a month away from the National Association of Broadcasting (or known better as the NAB Show), which is where many of the video industry announcements will take place.

This year at WPPI, we saw many of the same industry moves as in previous years, with the big winner of the show being Sony, for a number of reasons. But they weren’t the only ones with exciting announcements, so let’s go through and highlight some of our favorite announcements from this year’s WPPI. 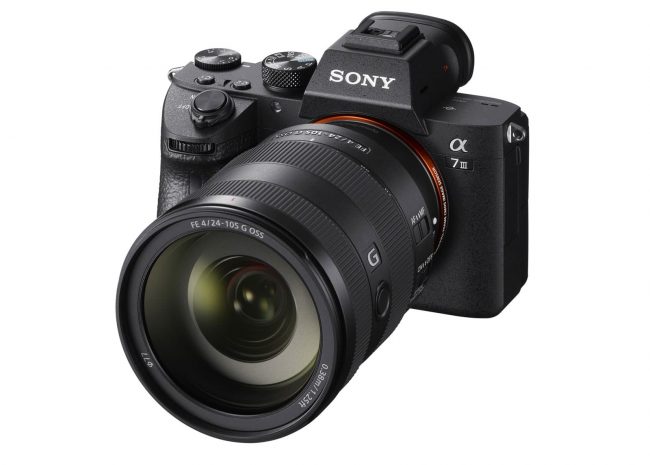 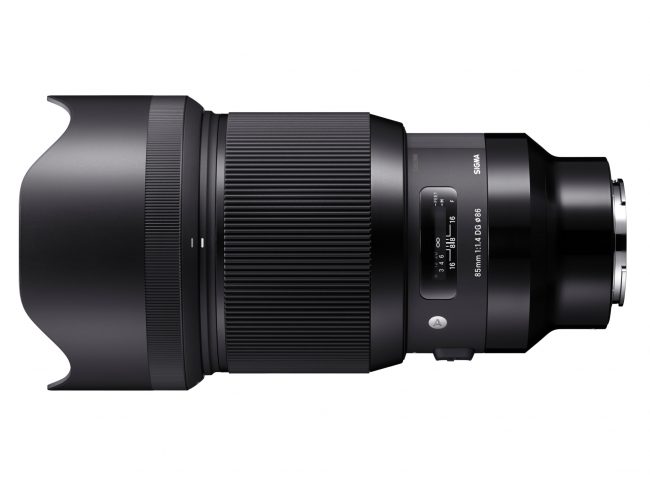 While those are only the prime lenses offered by Sigma’s Art Series, one can hope that Sigma continues this marketing plan, and offers some of their impressive zoom lenses for the Sony E-Mount soon. 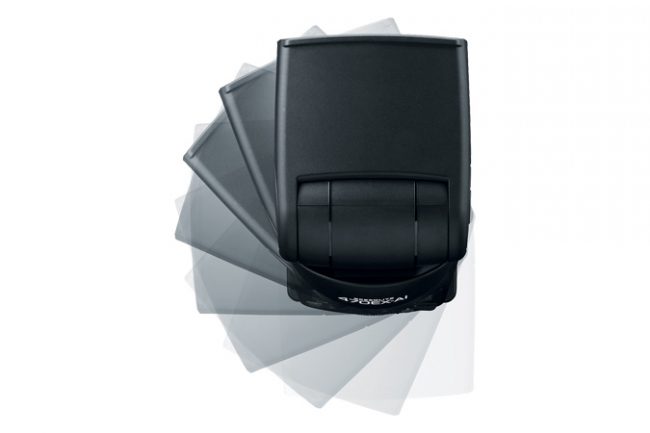 I’ve been in this industry for a number of years, and have sat through hundreds of press meetings where brands have eagerly shown me their latest and greatest products, watching my response as a gauge to the industries excitement and expectations. Admittedly, the years of experience has made me a bit cynical and disenchanted. However, Canon changed this feeling for me, with the announcement of the Canon 470EX-AI. There is no real way to explain how this thing operates, but let me try and give it a go.

The Canon 470EX-AI scans the room, and find the best method of bouncing the light so that you get the most flattering light on your subject. High ceilings? It’ll find a wall to bounce off of. Are you shooting in landscape orientation, and flip your camera to shoot something in portrait orientation? The light is going to automatically rotate so that your light bounce matches the previous photos. And yes, the demo I got of the system was as every bit as impressive as it sounds. The phrase “Making lighting easy” is thrown around in this industry a lot….but this is the first product I’ve ever seen do it with such elegance. 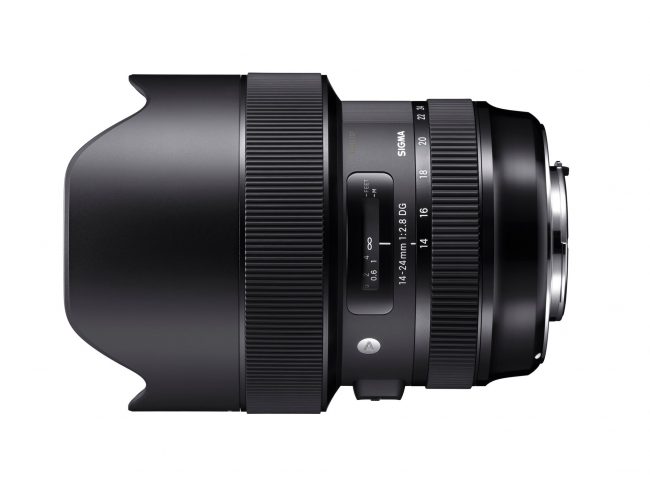 While the Sigma 14-24mm f/2.8 Art Series was announced back in early February, it’s still definitely new enough to talk about. Promising “near zero distortion,” the Sigma 14-24mm f/2.8 Art Series is looking like it might be the king of ultra-wide zooms once the proper testing is concluded. Personally, I’m eagerly waiting to see Roger test these lenses when they come in, to see if “near zero distortion” is just some marketing mumbo-jumbo, or if there is some accuracy to the claims. At only $1,300, we’ll know more soon when this lens comes out for it’s Mid-March release date. 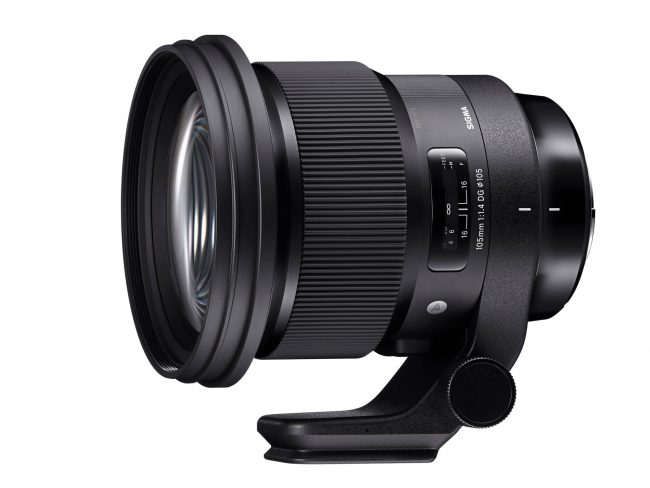 Sigma wasn’t done with their announcements this year and decided to make even more significant plays by bringing interesting lenses into the Art Series market. The Sigma 105mm f/1.4 Art Series is an incredible announcement, particularly for Canon shooters with lens lust for some of Nikon’s more eccentric offerings. Whereas Nikon has the impressive Nikon 105mm f/1.4E ED lens, Canon has no real competitor at the same focal length. Sigma decided to bridge that gap, by offering their Sigma 105mm f/1.4 Art Series lens in a Canon, Nikon and even Sony E-Mount variety. Nicknamed the ‘Bokeh Master’ by Sigma themselves, this lens is looking to be an incredible lens and value for those who are looking for something to show off the incredibly shallow depth of field. All that said, no price or release date has been announced yet, but we should be able to expect it soon. 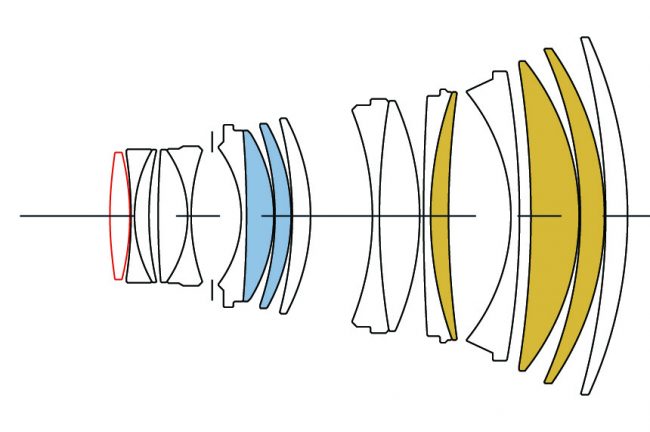 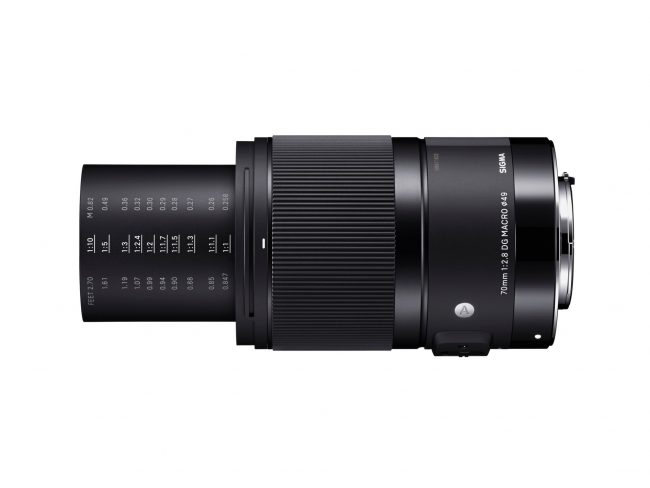 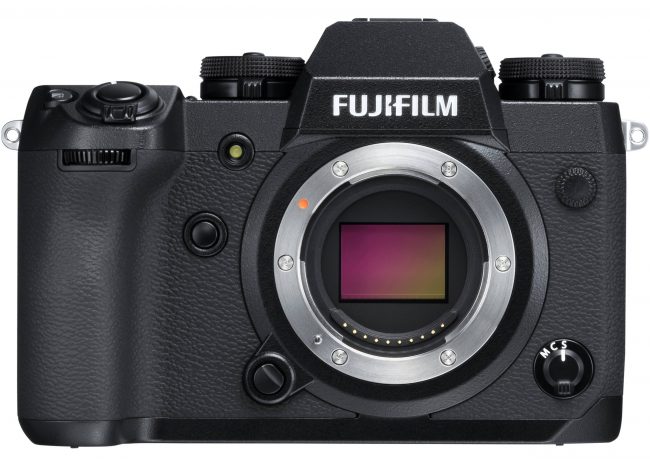 Announced the week leading up to WPPI, the Fujifilm X-H1 looks to be a promising, feature-heavy camera for the Fuji shooters out there. At 24MP and 4K video functionalities, the Fuji X-H1 is Fuji’s latest flagship with bitrates exceeding 200 Mb/s for exceptional speed and functionality. Additionally, the camera features 5-axis in-camera stabilization, and 14fps shooting speeds. 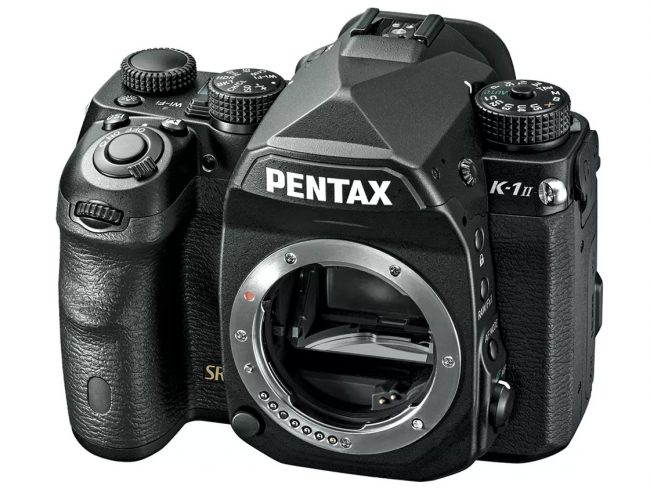 While Pentax is often neglected when it comes to news announcements, they announced the impressive Pentax K-1 Mark II this week, boasting some pretty incredible specs, and an incredible deal. First, the deal – for $550, people are able to upgrade their Pentax K-1 (which was released back in 2016) to the newest version. These kinds of deals are unheard of, and a great opportunity for those who want to get the new tech on the cheap. As for the Pentax K1 Mark II, the 36.4-megapixel system offers HD video functionality, in body image stabilization, and an impressive ISO range up to ISO 819,200. Little else is known about the system, other than it’s expected release is in mid-April for $2,000. 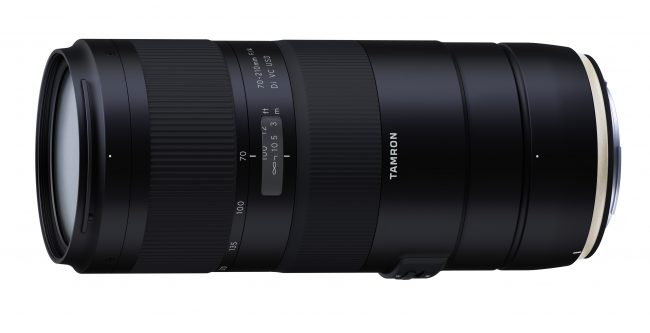 Tamron has always been a bit of an underdog in the market, but much like Sigma, they’ve done a really great job of changing their design and optics to help create lenses great in value and quality. And where Sigma has shown us that they can create incredible prime lenses, Tamron has shown us that they can create some spectacular zoom lenses. With the Tamron 70-210mm f/4 Di VC USD, Tamron has created an incredibly versatile lens, with vibration control for only $800. Expected to be out in April for both Canon and Nikon mounts, we’re excited to see if this can be a great alternative to the severely higher priced Canon and Nikon counterparts.

Twitter Facebook
Tweet
Posted in Equipment
Hands on with the Panasonic GH5s – The New King of Low Light?
Finally, Some More m4/3 MTF Testing: Are the 40s Fabulous?