While this Fuji camera option is no longer available for rent, here’s a link to our current selections.

The X-H1 is Fuji’s flagship APS-C mirrorless camera, and the first X-series camera with in-body image stabilization. Key features include:

What’s New. The Fuji X-H1 offers several improvements over its predecessor, the X-T2. It’s the first X-series camera to feature five-axis in-body image stabilization, and it has more robust video options, an updated 325-point autofocus system, flicker reduction, an electronic shutter, a higher-resolution EVF, and an updated body design based on photographer feedback.

24.3MP APS-C X-Trans CMOS III Sensor. The Fuji X-H1’s X-Trans III sensor produces extremely sharp and clear images throughout its normal ISO range of 200-12800, thanks to the omission of a low-pass filter.

X-Processor Pro Engine. The X-Processor Pro engine facilitates great low-light performance and supercharges operation speed. It greatly reduces startup time, shutter lag, and general navigation. The combination of this engine and the X-Trans CMOS III sensor increases the maximum continuous shooting rate to 8 fps when using a mechanical shutter and 14 fps when using an electronic shutter, and extends the ISO-sensitivity range to 100-51200.

DCI 4K and UHD 4K Video. The X-H1 internally captures DCI 4K video at up to 24p and UHD 4K at up to 30p, in addition to capturing in Full HD at up to 120 fps for substantial slow-motion capabilities. It has F-Log Gamma recording to help with color grading in post, and its 400% dynamic range setting gives you about 12 stops to work with. This camera can output footage to an external recorder or monitor via HDMI with an 8-bit 4:2:2 signal, and you can use one of Fuji’s many built-in film-simulation modes to give your footage a distinct look.

In-Body Five-Axis Image Stabilization. The X-H1’s five-axis image-stabilization system markedly reduces the effects of camera shake on your footage so that you can easily shoot in low light. It can compensate for up to 5.5 stops of shutter speed, depending on the lens you’re using.

Intelligent Hybrid 325-Point Autofocus System. This camera’s 325-point hybrid autofocus system uses contrast- and phase-detection methods for fast, accurate performance in a wide range of lighting conditions. Its new algorithm expands the camera’s minimum aperture from f/8 to f/11 to maintain focus when stopped down. Its phase-detection system and its continuous mode’s performance in zoom have been noticeably improved.

Two Viewing Options. The X-H1 features the same EVF and touchscreen LCD as the X-T2. The 0.5-inch 3.69m-dot EVF boasts 0.75x magnification and a 100 fps refresh rate to help you compose your shots, while the large 3.0-inch 1.04m-dot rear touchscreen LCD has three-way tilting so that you get a clear view at just about any angle.

Improved Build and Design. Fuji made a number of design updates based on feedback from photographers, including enlarged buttons, a larger handgrip, an improved focus lever, a leaf-spring switch for the shutter-release button, and an AF-ON button. This camera’s retro-style magnesium-alloy shell is 25% thicker than the X-T2’s. It’s dust- and water-sealed, and lets you use the camera at temperatures as low as 14°F. There are analog shutter-speed and exposure-compensation dials, a dedicated focus lever, and physical buttons for many other controls and functions. This all makes for fewer menu-diving expeditions.

Additional Features. You get built-in Wi-Fi and Bluetooth connectivity for file sharing and remote camera control, dual UHS-II compatible SD card slots, and a range of filters and film-simulation modes including the new ETERNA film-simulation mode. It runs on the NP-W126S battery.


Experience: Weekend rental. Take: This Fuji mirrorless is aimed mostly at video users; its body is a bit larger than the X-T2 and features in-body stabilization. It can record video up to 120 fps ...

Take: This Fuji mirrorless is aimed mostly at video users; its body is a bit larger than the X-T2 and features in-body stabilization. It can record video up to 120 fps and has a new Fuji preset (Eterna) meant for cinematic effect. The body also features a top display, dual card slots, and a three-way tilting screen. This camera feels more like a DSLR than any of Fuji’s previous mirrorless bodies.—this can be a drawback to those already used to the mirrorless system, but it can be a good DSLR to mirrorless bridge to those just starting off. If you’re looking for an easy to use video setup, this might be right up your alley. 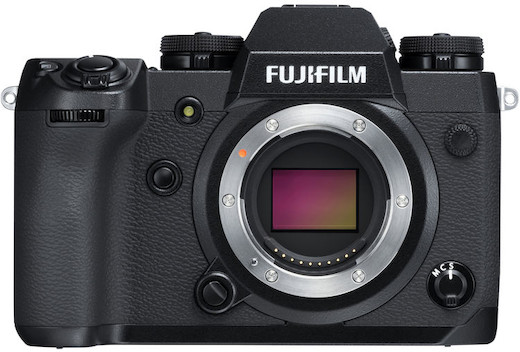 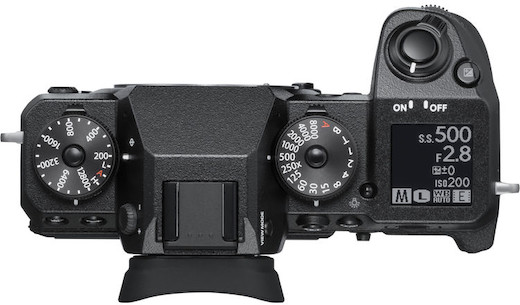 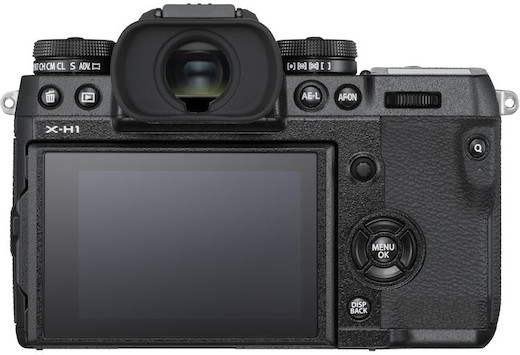 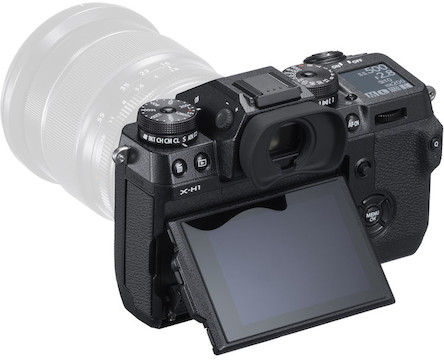 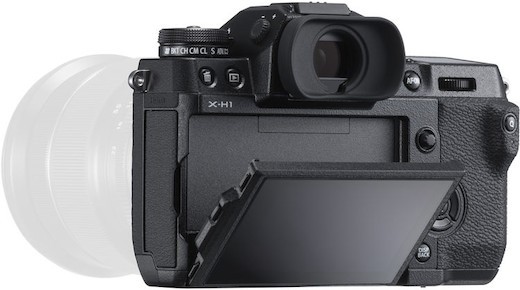 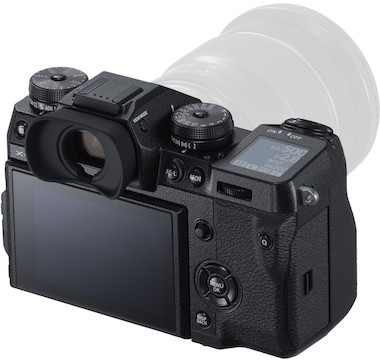 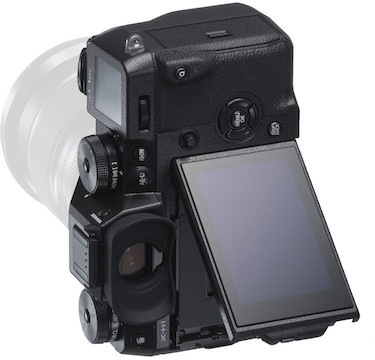