First Impressions of the FujiFilm X-H1 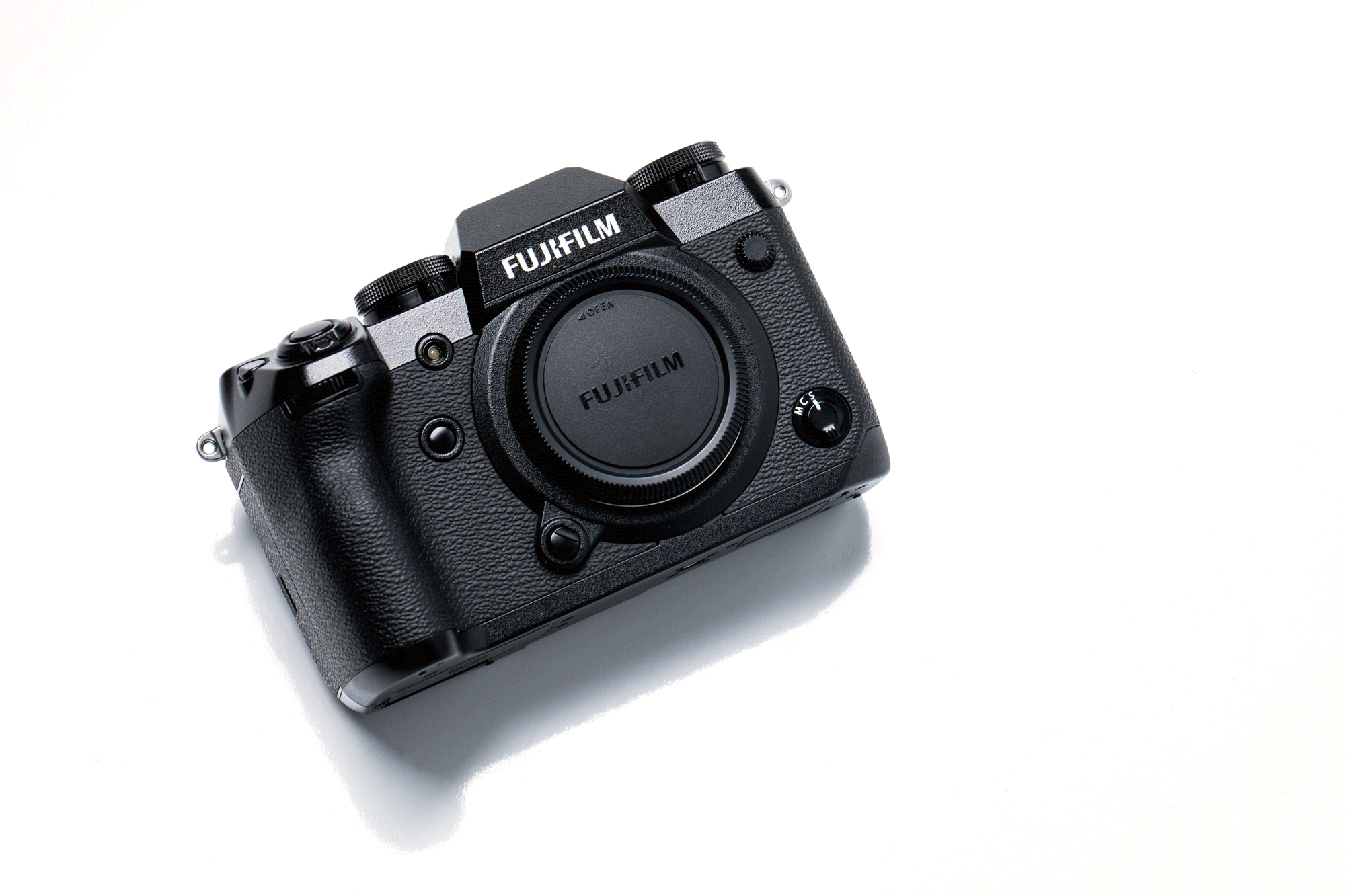 Since the introduction of the FujiFilm X100 in 2011, FujiFilm has made an incredible resurgence, going from a film era brand standing on the edge of bankruptcy, to one of the most innovative and beloved camera systems in today’s era. Their unique approach has gotten many to switch from their boring Canon and Nikon systems to the X-series line of Fuji systems. And with the announcement of the FujiFilm X-H1, a camera touted as the ‘new flagship’ from many, how does FujiFilm perform with its competitors?

Before the criticism of “The FujiFilm X-H1 was released back in March, why are you just now doing coverage of it?”, Let me let you in on a little secret; we can’t keep them in stock. One of our mission guidelines is customers first, so we’re only able to pull cameras off of the shelf to take home at the end of the day for testing and reviews if there are any remaining on the shelf when the work day is done…and more often than not, there isn’t. Still, one member of our team who has had a lot of time with the FujiFilm X-H1 has been Greg, who helps from LensProToGo, and he’s done some extensive testing of the FujiFilm X-H1 on our YouTube Channel, where he has mainly focused on the video functionalities. So let’s go over what Greg has found in his time with the FujiFilm X-H1.

Design Changes to the FujiFilm X-H1

Perhaps the first thing you may notice when you pick up the new FujiFilm X-H1 is that it feels much nicer in your hand compared to previous FujiFilm cameras. As someone with relatively large hands, the Fujifilm systems have always seemed to have offputting ergonomics, with a small grip that doesn’t offer much to grasp and felt designed by a graphic designer rather than an engineer. The new design provides a larger grip, making the system much easier to hold.

Along with the changes to the grip, the X-H1 has also changed its dial set up. As Greg mentions in the video above, the Fujifilm X-H1 swaps out the exposure compensation dial on the top for a digital screen, showing you all your necessary settings, similar to what is found on most DSLRs.

As you come along the back of the camera, you’ll find that the electronic viewfinder has improved significantly over the previous models such as the X-T2. Offering 3.69 million dot resolution (over the 2.36M dots on the Fujifilm X-T2), the OVF change is a welcomed, and noticeable improvement. Additionally, the screen has touchscreen support added. While touchscreen has been a feature I’ve been admittingly skeptical about in the past, the touch to focus system works great, especially if you’re shooting video.

And perhaps the most significant change to the FujiFilm X-H1 over its predecessors is the 5-axis in camera stabilization. Obviously, with your focal length changes, the effectiveness of the stabilization can change, but tests are showing improvements from around 3-5 stops, depending on your lens selection.

Fuji didn’t add much to the photo side of the Fuji X-H1, when compared to the Fujifilm X-T2, however, they made some big changes in the video department. Offering 200Mbps transfer rates, the FujiFilm X-H1 allows for 4K recording up to 30fps and Cinema 4K / DCI recording at 24fps. It also shows off 120fps at 1080 resolution. But with video, ISO performance is the name of the game, so Greg was able to run it through some testing to see if grain would be an issue at higher ISOs. We’ll let you be the judge, and you’re welcome to download both graded and ungraded examples in higher resolution by clicking here.

To test the capabilities of the sensor found on the FujiFilm X-H1, Greg decided to do an exposure test with the new system, going from 4-stops underexposed, all the way up to 4-stops overexposed, and recovering the image to the correct exposure in post. In the video above, Greg goes through the tests, showing his example through each change. While I could display the photos below, it’s probably easier to just download the higher res examples by clicking here.

Be sure to follow the work Greg is doing over at the LensProToGo YouTube channel, and let us know in the comments below of your thoughts of the FujiFilm X-H1, and if you’d like to see a full review and testing of the system.