The Shutter Sounds of Our Most Popular Cameras 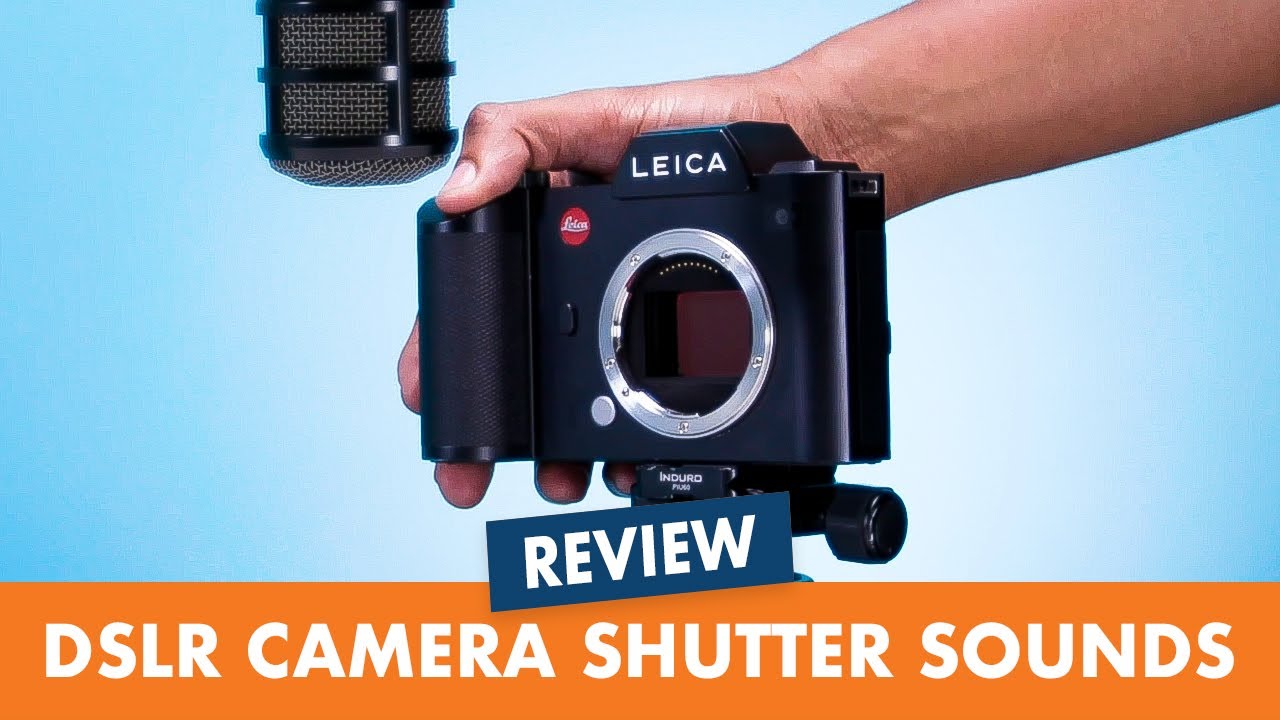 As a leading authority on optical testing and product reviews, it occurred to the Lensrentals staff recently that we owed it to The Internet to explore the final frontier of camera comparisons, a comprehensive examination of shutter sounds. Our thorough and scientific testing covered multiple models from nearly every major camera manufacturer. After weeks of debate and analysis, we believe we’ve finally reached a consensus on which camera shutters are the best and which camera shutters are the worst. But first, let’s take a look at some of our most popular cameras, and how each of their shutters sound.

The video above highlights some of the most popular cameras, and the sounds of each of their shutters. After hours of playbacks and diligently taking notes of each camera’s shutter sound, we’ve decided to put together a small list highlighting some of our favorite sounding shutters, and of course, some of our least favorite, which we’ve listed below.

Sure, Leica is a German company, but, for this amount of money, the camera should speak French. We expected more rounded corners and less hard edges. The shutter needs to drop some vowels.

We think our problem with this one is mostly instinctive. Imagine that high-pitched burst coming out of an animal. What animal are you picturing? A snake, right? It’s snake-like. That scares us subconsciously.

This one is an absolute classic. The shutter on the D850 is the default “professional” camera sound in our collective mind. It evokes the feeling of being one of the hundreds of pool photographers shooting the Olympics, or a red carpet, or an elected official’s public apology. Just fantastic.

Frankly, adorable. This camera sounds like a bird on its first day of school. Read it stories and nurture its interests while you can because one day it’ll drive off to college and the last 15 years will feel like the blink of an eye.

No one within fifty feet of the Pentax 645Z will have any doubts as to who has territorial dominance in the area. Prove to your friends and neighbors that you’re recording more pixels than they are and, therefore, are the better photographer. I bet your iPhone can’t make this much noise!

Choosing a camera can be a very tough decision, and we hope this fact-based report will help you make the right choice for your project. If you have any questions, comments, or issues with our methodology, as always, let us know.