The Panasonic DC-S1R is a premium, high resolution full-frame mirrorless camera that offers advanced feature sets for stills and video. Key features include:

L-Mount Alliance. This wide-diameter lens mount is a joint collaboration between Leica, Panasonic, and Sigma that’s focused on a line of premium cameras & lenses in a mirrorless format. At 51.6mm mount diameter and just 20mm flange distance, the L-mount is well-suited for fast-aperture full-frame optics with compact dimensions.

4K UHD and Full HD Video. The Lumix S1R offers up to UHD4K60p internal recording with 4:2:0 8-bit color in MP4 format with a 1.09x crop (via pixel binning). It’s also capable of Full HD 1080p capture at up to 180 fps. It features clean HDMI output to an external recorder, though without the increase in color you get in the S1. There’s a built-in stereo mic for quick audio capture, and there are also 3.5mm mic and headphone jacks for advanced audio recording and monitoring needs. Please note that for 4K capture, you must use an SD memory card that’s UHS-I Class 3 or faster, or an XQD-format or Type B CFexpress memory card.

6K and 4K Photo. The DC-S1R gives you three still-shooting modes for recording continuous 3:2 or 4:3 8MP stills at a 60 or 30 fps shooting rate or 18MP stills at a 30 fps shooting rate. Burst mode lets you continuously record, Pre-Burst mode records images one second before and one second after you press the shutter button so you get 60 frames to choose from, while Burst (S/S) mode lets you select the frame you want from recorded video footage. This camera can also record stills in 65:24 and 2:1 panoramic formats.

Sensor-Shift Image Stabilization. This system uses five-axis sensor-shift stabilization for up to 5.5-stops of correction. Mate the camera with a Panasonic lens that features Dual IS 2 (a lens-based two-axis stabilization) to compensate for roughly 6-stops of camera shake, giving your hand-held shots utmost sharpness. Another unique feature of the S1R enabled by the in-camera sensor-shift stabilizer is its High Resolution mode which captures and compiles 8 separate exposures into a single 187MP RAW or JPEG file at 16736 × 11168 pixel resolution (subject must be static and camera locked down on a tripod).

Rear and Top LCDs. You can use the 2.1m-dot 3.2-inch rear touchscreen LCD for image composition, review, playback, and menu navigation. Its triaxial tilting design lets you work from low and high angles, even when you’re shooting in vertical orientation. Live View Boost mode was designed for composing images in low light, while Night Mode also helps you work in the dark by lowering the backlight intensity. A separate status LCD on top of the camera lets you quickly review shooting settings, even when the camera’s powered off.

Manual Controls. There are physical dials/rings for quick manual adjustment of shutter speed, aperture, focus, and exposure compensation. An eight-way joystick provides simple, fast focus point selection and menu navigation, and there are multiple programmable buttons that can be customized to suit your needs.


This is based on a week of shooting the camera and native lenses right after release, so take it for what it’s worth. Physically, if you like SLR-sized cameras you’re going to be really happy with ...

This is based on a week of shooting the camera and native lenses right after release, so take it for what it’s worth. Physically, if you like SLR-sized cameras you’re going to be really happy with this. It’s got a robust grip, lots of logical buttons that let you make quick changes, and feels good in large hands. The buttons and menus are laid out logically with clear icons that could serve as a lesson to most (cough, Sony, cough) camera manufacturers. It passed my ’don’t need the damn manual’ test, for sure. The image quality on the S1R is superb (I’m especially impressed with the dynamic range) and the native lenses are excellent. The IBIS is as good as any I’ve tried, maybe better. The electronic viewfinder is the best I’ve ever shot with – I manually focused with it simply because it made it so easy to do.

The question I had going in was how well the autofocus would work, and after one day I was frustrated with it. Then I did a little online reading and quickly found out what they said was true: if you want good AF performance you MUST use the the options the camera gives you. There are multiple AF modes, each adjustable, along with speed and sensitivity controls. With another day experimenting I quickly found the modes that worked well for me and actually appreciated several things over and above most systems. I got accurate and reasonably quick AF with a great keeper rate, even on birds in flight. Honestly, though, if you aren’t willing to do that, don’t rent the camera, you won’t be happy.

I will add, though, that for those (both) of you who like to manually focus, this camera is an absolute dream. The PIP with highlighting was so good that I used it for moving subjects with excellent results. 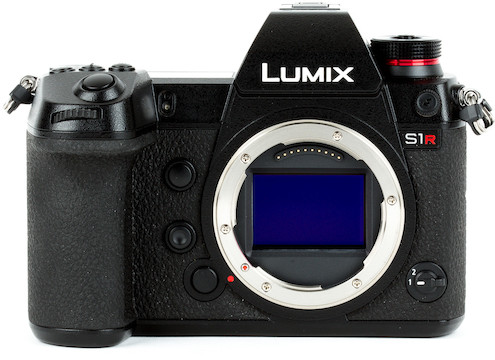 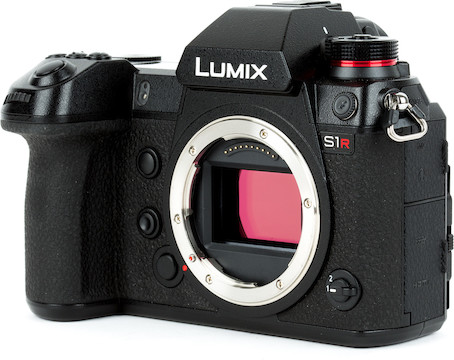 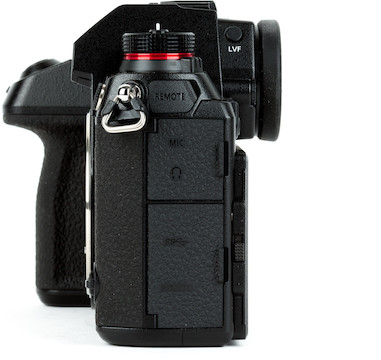 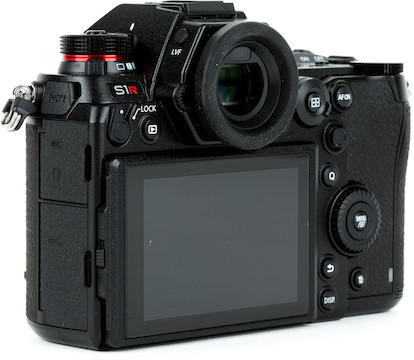 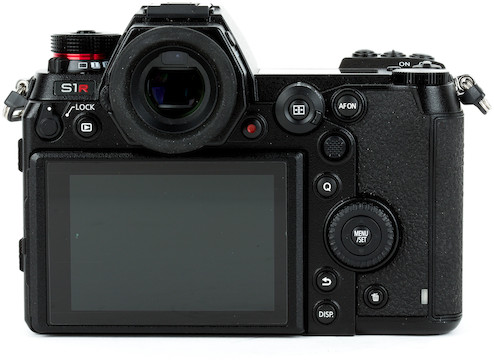 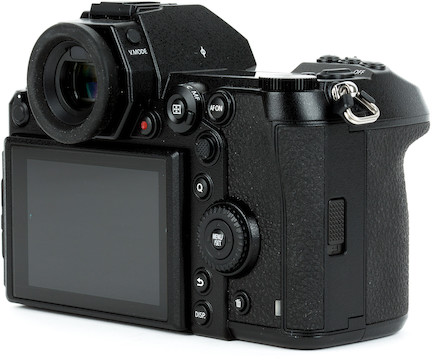 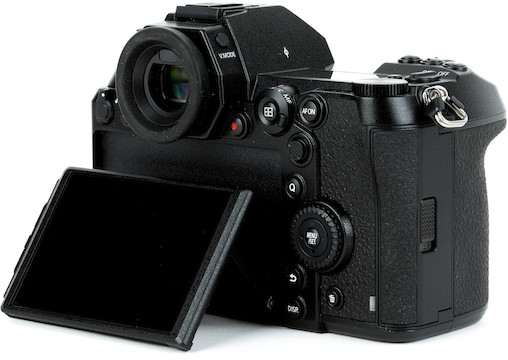 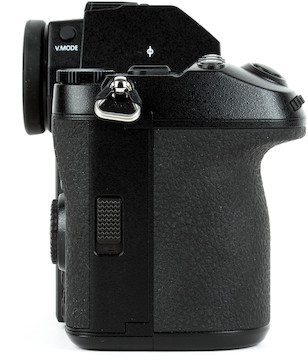 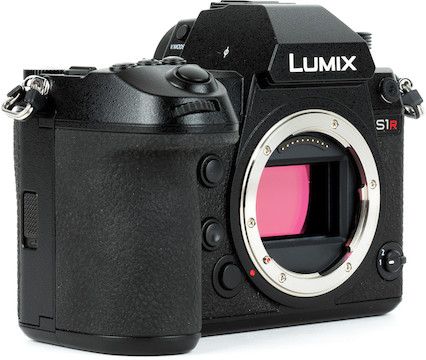 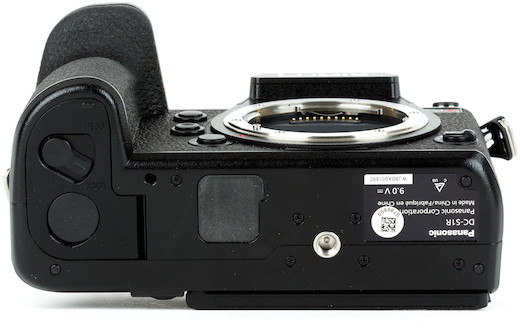 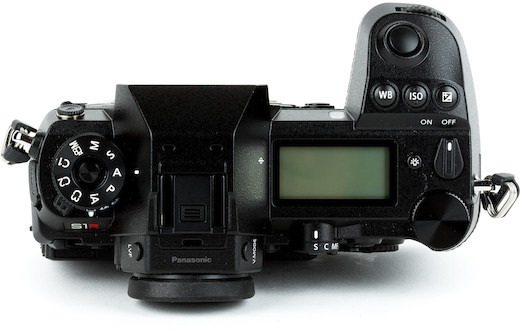 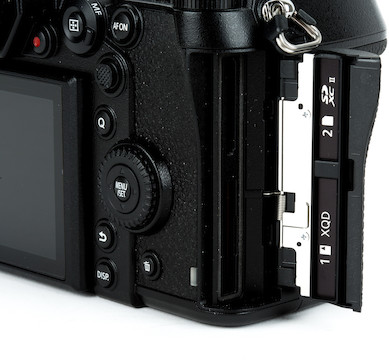 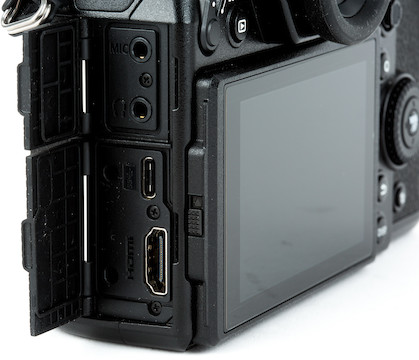