The Shutter Sounds of Our Most Popular Cameras Part 2 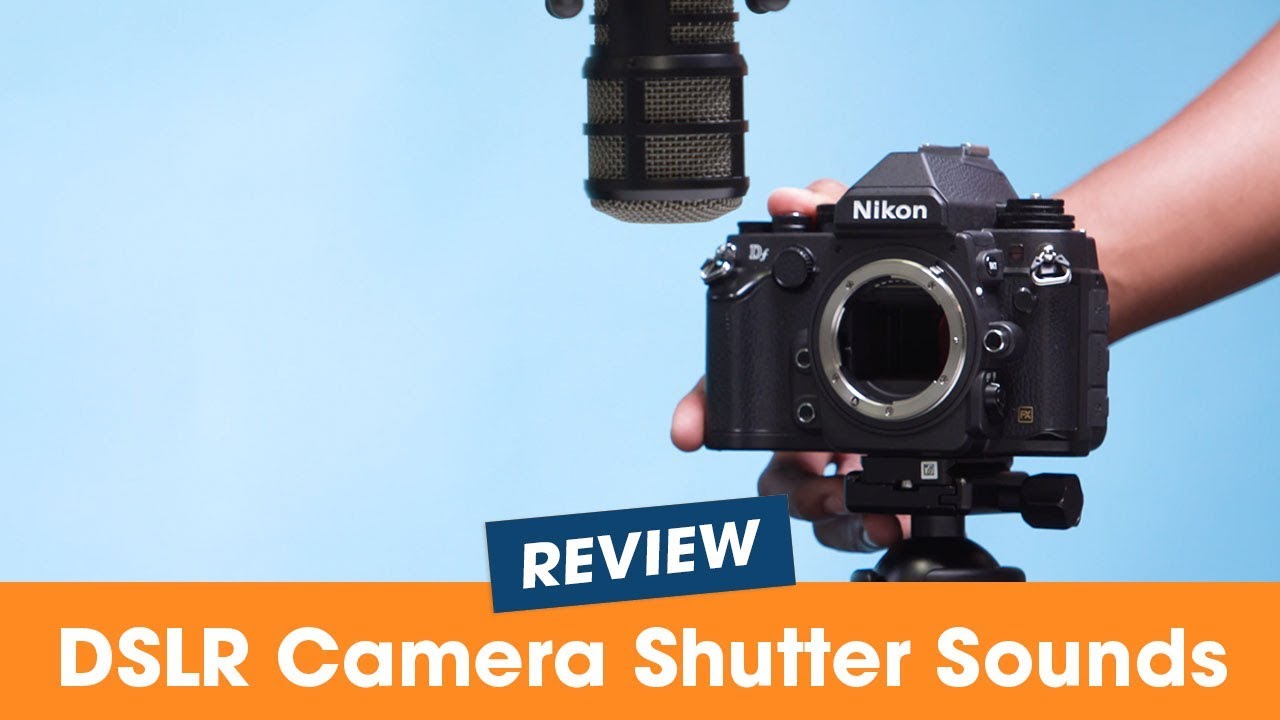 A few months ago, while testing out audio equipment for our now released podcast (available on iTunes, Youtube, and Spotify), we decided to take some of our most popular cameras into our sound booth, and give them the ASMR treatment. For those unacquainted, ASMR refers to autonomous sensory meridian response, or the tingling sensation that will sometimes happen on your scalp and the hairs on your neck when hearing a particularly satisfying sound. Our first run down this rabbit hole resulted in a pretty popular article and video highlighting various camera shutter sounds, and a comment section asking for their favorite cameras to be recorded and highlighted.

So we figured, “why not?” and have put together the second installment of camera shutter sounds for you to listen to. In the video above, we recorded 11 more cameras from your requests, and below I’ll talk a little bit about some of our favorites, and our least favorites.

While the machinegunning speeds of the Panasonic G9 sounds excellent, the shutter sound is pretty bland in comparison to the rest. In particular, though, the silent mode isn’t, in fact, silent (though I suspect adding a lens would dampen the sound further) and sounds like a moth flapping its wings against my Nest camera at 2 in the morning.

The quiet, dull thud of both the Nikon Z6 and Nikon Z7 isn’t a bad sound, per se, they’re just not particularly interesting.  While I usually would expect to get beat up in the comments for complaining that a shutter sound is uninteresting, that is sort of the topic that we’re approaching with this piece.

The 35mm film aesthetics of the Nikon Df translates beautifully into the shutter sound of the camera. The audible click takes up back to a sound similar to the spinning of spools from the 35mm era.

The hefty clunk of the shutter blades sounds absolutely great on the Fujifilm GFX 50R. Even though it is a mirrorless system, and generally quieter than a DSLR, there is still a mechanical sounding style to the GFX systems, as the shutter crosses the medium format sensor plane.

So what do you think? Any particular camera that you think we missed and has an interesting and unique shutter sound? Cause we’re not afraid to milk this simple series into a part 3. Let us know in the comments below, and be sure to read up on our first installment if you haven’t already.