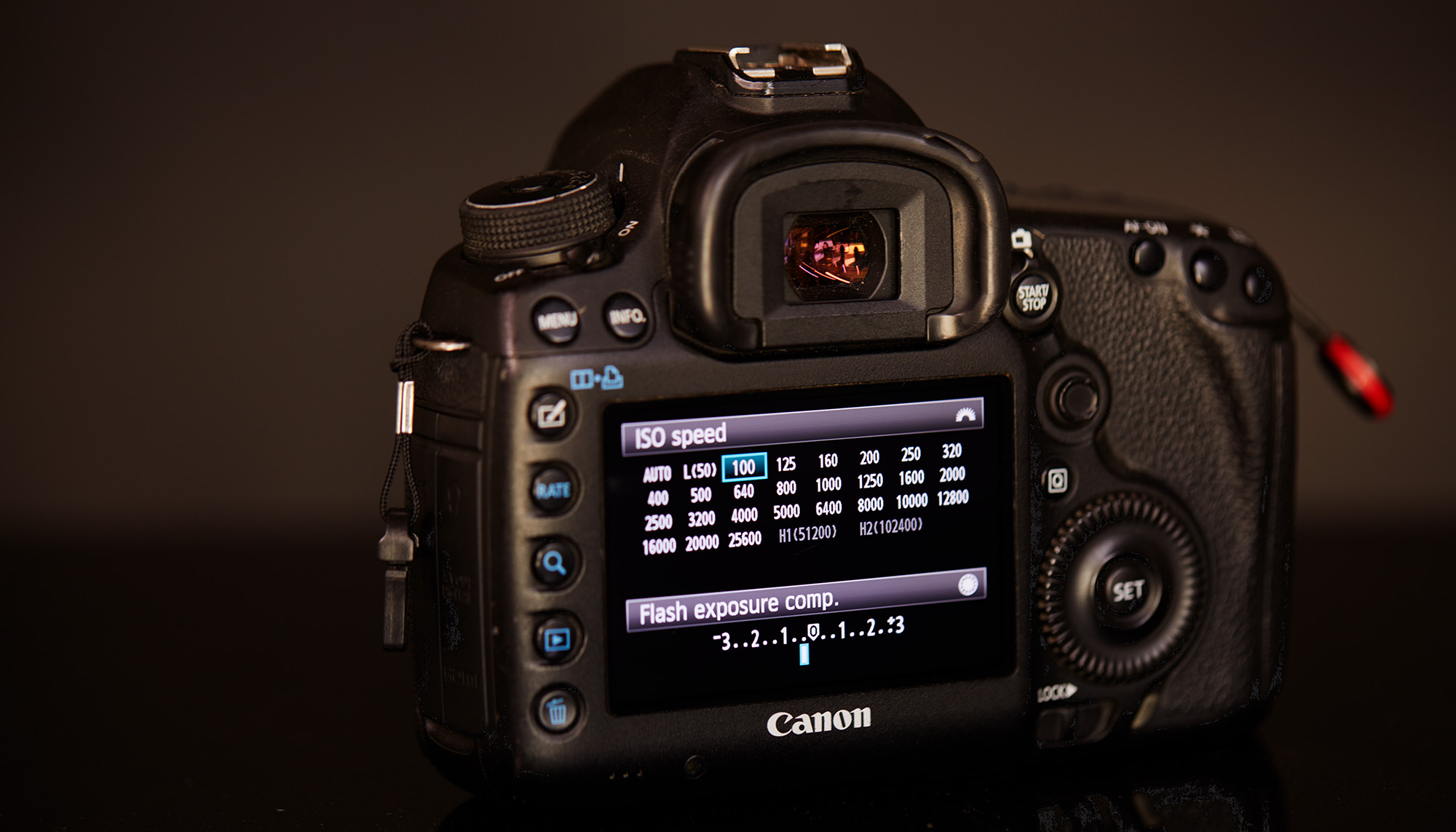 In recent weeks, I’ve started posting some fundamental articles on how to use your camera if you’re starting out. In the past couple weeks, we’ve discussed both how aperture affects your images, and how shutter speed changes your images, so today, we’re going to cover the final piece to that equation, with ISO.

But as a recap, lets first discuss what we’ve already talked about in previous articles. While all three of these settings will adjust your exposure, each one has a different additional change to your images. In the aperture article, we discussed how aperture would change your depth of field or focus on the focal plane. A larger aperture (or smaller number such as f/1.8, f/2.2 or f/4) will result in a smaller focal plane in focus, whereas a smaller aperture (f/11, f/14, f/18) will have a larger focal plane in focus. Shutter speed is going to cover the sharpness of moving objects. If you shoot at fast shutter speeds, such as 1/200th or 1/500th of a second, your moving object will likely have little to no motion blur, whereas slower shutter speeds (1/10th, 1/25th) will show more movement.

How ISO Alters Your Images

Your lens controls aperture, and its parameters will be dependent on the design of the optics in your lens. Your camera body controls your shutter speed, and those parameters are dependent on the specific camera. And traditionally, ISO was controlled by the film you were choosing for your camera. In that traditional sense, different film stocks would have different sensitivities to light – but in the modern era, it is now controlled by your camera.

To put it simply, when you increase the sensitivity to light your camera has, you also increase the amount of grain and/or noise your images have. Higher ISOs generally mean a less clear image, with more noise (particularly in your shadows) and less contrast in your images overall.

Here are some examples of different ISOs and how they affect the image’s colors and detail. These images were shot using the Canon 5d Mark IV. 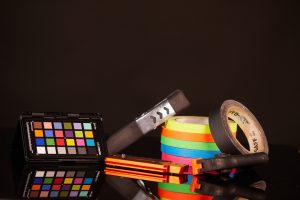 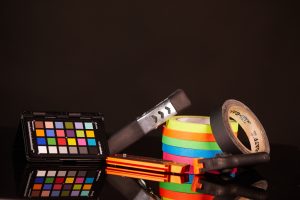 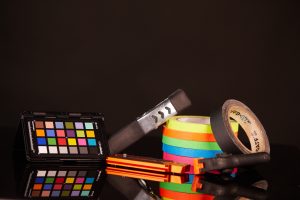 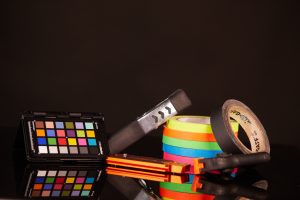 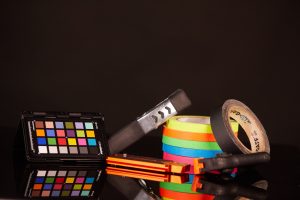 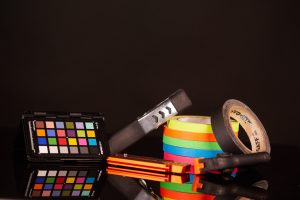 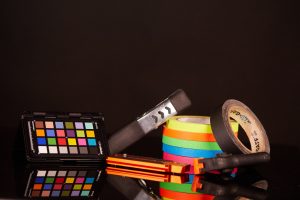 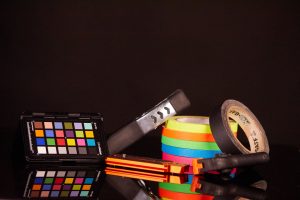 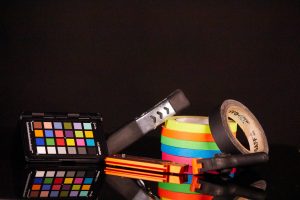 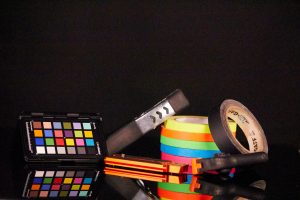 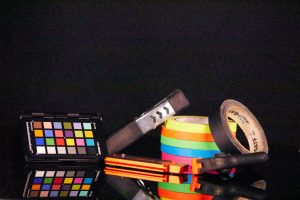 The History of ISO

As mentioned above, ISO started in the era of film photography, and where the common phrase sensitivity got its start. In the film era, you would need to load your camera up with film to capture images. This strip of transparent film would be sensitive to light through the use of small silver halide crystals. The larger the crystals, the more sensitive to light the film would be, but larger crystals also means noiser images. These differences in silver halide crystal sizes would eventually be identified using the term ISO. ISO 100 would have very small crystal sizes, allowing you to capture a cleaner image overall, but need more light to capture that image. Whereas ISO 1600 would have a larger crystal size, and need less light – but would give you a noiser image.

Over the years, photography transitioned into digital photography, and film was no longer required to capture images – but the ISO moniker stayed. Now, ISO is dictated by your sensor’s sensitivity to light, not through the use of silver halide crystals, but by voltage. Though the general practice remains the same, the higher the ISO, the more sensitive your sensor is to light, but at the cost of more noise.

Fortunately, because ISO is always evolving through digital camera technology, there is no standard in the level it can alter your images. Where shutter speed and aperture have been standardized for nearly two hundred years, ISO evolves with each new camera system. Theoretical limits have been passed, and some of the new cameras available now offer ISO up to 102,400 and beyond.

With each new generation of cameras, the cleanliness of the files at higher ISOs has gotten better, and what was once considered unusable, now is pretty clean images. Though the principle remains the same – if you can shoot at a lower ISO, you should.

As mentioned, this is just a fundamentals article on ISO. Certainly, there are a number of additional settings, such as Native ISO that will alter your images even further, but that goes beyond the scope of a basics article.