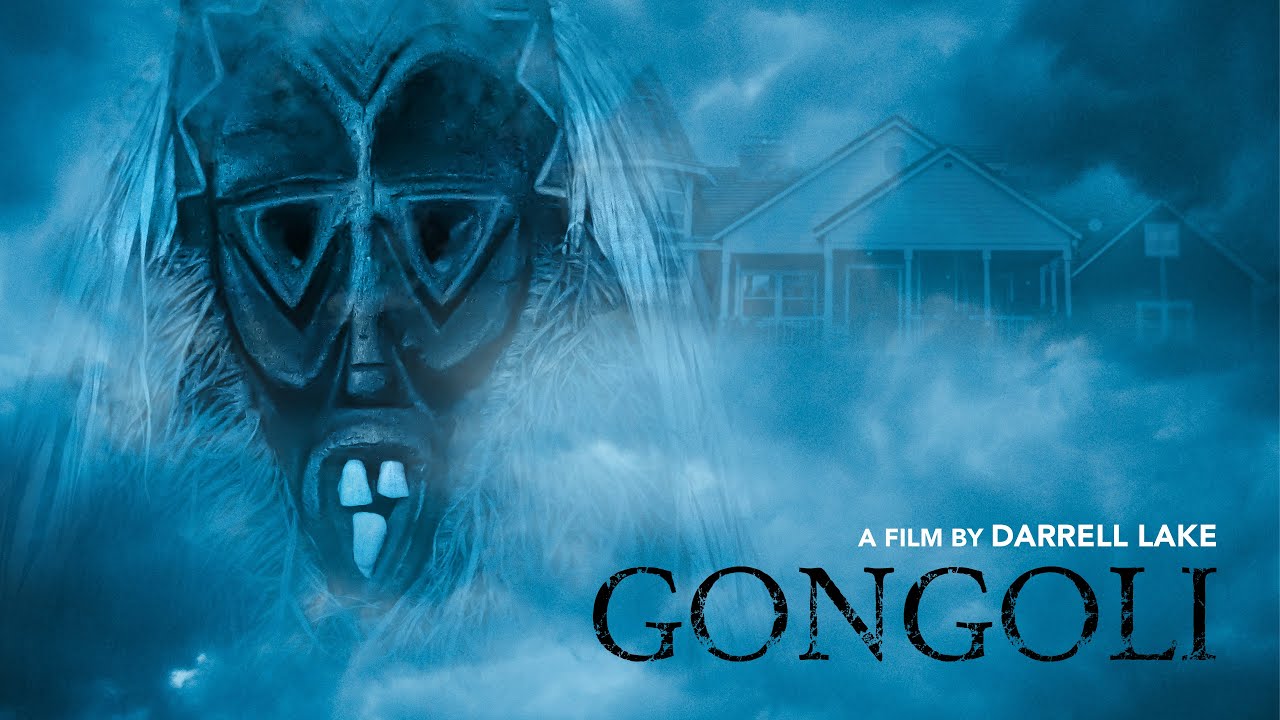 At the start of this year, we announced our first-ever Short Film Pitch Contest. We encouraged videographers everywhere to send us their pitch deck for a movie they wanted to create, and we’d give one lucky winner a $5,000 prize package to make their film aspirations a reality. We had several incredibly well-thought-out pitches sent our way, and back in February, we announced our winner – Darrell Lake, with his submission Gongoli.

Inspired by his experiences as a child in West Africa, the Gongoli mask is a traditional mask worn in community dances and events to promote celebration, but it often terrified Darrell as a child. These experiences were the basis of his short film and pitch for his next short film – Gongoli. And we’re pleased to say that Gongoli is now out for viewing.

As a result of completion, we were able to sit down with Darrell Lake, and talk about the production, how it went, and any challenges he had to overcome to make his memory into a narrative for all to enjoy. Being filmed during the continued pandemic, Darrell decided to scale back the production to a minimal cast and crew, subtly building tension through the use of a hand-built and assembled Gongoli costume that Darrell himself made.

“For the mask, my dad was in Sudan at the time and was able to get it for me there. For the body, which is made from Raffia. I was in Hawaii a few months before the shoot and saw that hula skirts are traditionally made from the same material, so I found a factory that made raffia and bought a suitcase full. When I returned to Los Angeles, I got a petticoat – I had wanted the costume to feel voluminous and thought of a wedding dress. I also got an oversized poncho for the outfit’s top half and a boxing headgear to which I attached the wooden mask. I then spent about a week hand sewing-laying the raffia onto the petticoat and poncho.” Darrell tells us.

And once the costume was assembled, Darrell Lake was able to focus on the production of his hair-raising short film. “Production challenges were working with a limited budget and also dealing with Covid protocols at the time. To circumvent those issues, we simplified the story by using only one character/actor on screen and making it a one-day shoot, which ended up working much better for the story and what we wanted to accomplish.” Darrell writes. And through the use of his minimal cast and crew, Darrell was able to create an uneasy atmosphere throughout his entire short film, as the Gongoli stalks Darrell himself as he plans to leave for the night.

Because of the prize package, Darrell was able to spare no expense when it came to gear used on the film – opting for an ARRI as his main camera. “We shot on an ARRI Alexa SXT Plus with ARRI Master Prime lenses – ARRI 16mm and 32mm Master Prime,” Darrell tells us. The camera selection was no accident and was recommended by his friend and DP for the film, Kyle Krupinski. “According to my DP Kyle Krupinski, which is his personal camera, he says he is used to working with it [ARRI Alexa SXT] on a wide variety of projects. Anything from a small 4-person documentary crew to large commercials, and it is easy to scale to his workflow. For our shoot, he stripped as much non-essential weight away as possible, but the camera is so ergonomic that he finds it really easy to use.”

Gongoli is out now and just in time for the Halloween season. You’re able to watch it above in the embedded video. For more BTS photos and videos of the production, be sure to give Darrell Lake a follow on social media, and check out his website.

I’m Zach and I’m the editor and a frequent writer here at Lensrentals.com. I’m also a commercial beauty photographer in Los Angeles, CA, and offer educational workshops on photography and lighting all over North America.
Twitter Facebook
Tweet
Posted in Video
How to Quickly Ruin Your Camera and Lens
How Front Element Scratches Affect Your Images