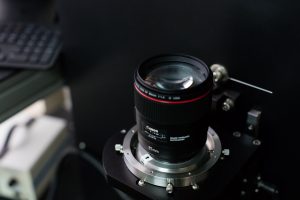 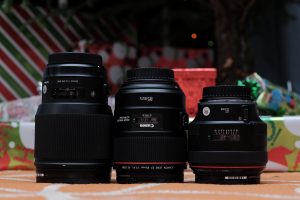 Talk to any photographer who specializes in wedding or portrait photographer, and you’ll get a unanimous agreement as to what the preferred focal length – the 85mm. And with good reason; the 85mm is such an incredible focal length because of the nearly true to life compression it provides (with limited to no barrel distortion), […] 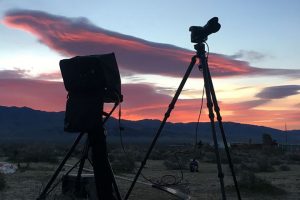 How & Why to Tether with Your Camera for Your Next Shoot

Here at Lensrentals.com, the articles we write are designed to help you as a photographer. Whether it’s Roger meticulously testing lenses to give you MTF charts, variance numbers and more, or me discussing the possibilities of off camera lighting and control – we’re here to help explain the products that can help take your work […] 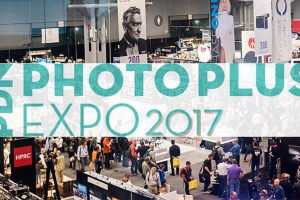 Every year, PhotoPlus Expo comes to New York City to highlight some of the latest tech in the industry, while giving brands an opportunity to launch their newest flagship cameras and lenses for the years to come. While not all brands adhere to announcing over the same weekend (which is why this is a piece […]