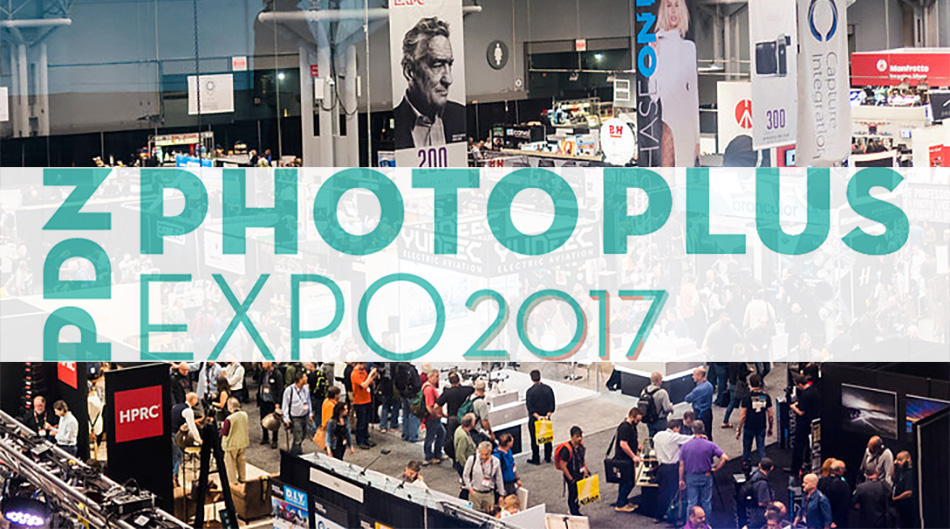 Every year, PhotoPlus Expo comes to New York City to highlight some of the latest tech in the industry, while giving brands an opportunity to launch their newest flagship cameras and lenses for the years to come. While not all brands adhere to announcing over the same weekend (which is why this is a piece relating to announcements over the last three months), we do try to do one of these posts annually. So even if they’re not sticking it out to all share the same release cycle, we’re still going to share some of the latest announcements that we’re most excited to come out. So with that said, let’s look at the latest and greatest releases announced over Fall 2017. 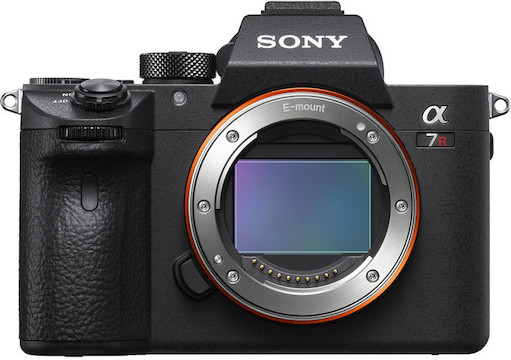 Easily stealing the show this year at PhotoPlus Expo, the Sony A7R III is the latest in Sony’s Alpha mirrorless system and looks to raise the bar even further for photographers who are already being enticed by Sony and their photo developments. Improving on the Sony a7RII in nearly every way, the Sony a7r III features an improved autofocus system, increasing the contrast detection points from 25 on the Sony a7rII to 425 different points. Additionally, the burst speeds have doubled to 10fps, along with a buffer allowing for 76 jpegs or 28 uncompressed raw files in continuous shooting. The Sony a7r III also improves the in-camera stabilization, offering 5.5 stops of image stabilization. Along with 15 stops of dynamic range, the Sony a7rIII also improves on battery life by using the same NP-FZ100 battery found in the Sony a9 system (offering 650 shots compared to the 390 on the previous battery). 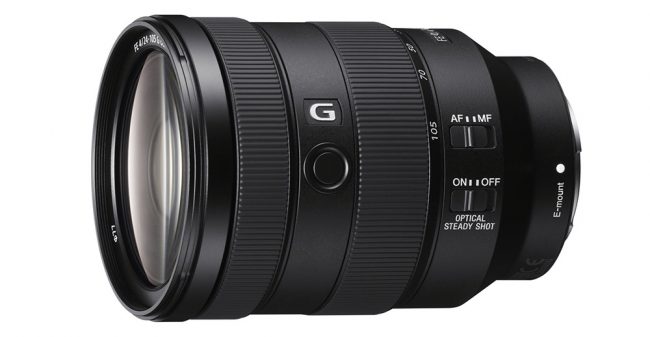 Perhaps overshadowed by the announcement of the Sony a7RIII were two additional announcements from Sony. Both in the G Master series of lenses (Sony’s branding for their premium lenses), the Sony 24-105mm f/4 G and 400mm f/2.8 G are two lenses that help round out Sony’s lens availability for the E-Mount system. Though aside from the announcement, little additional information is known on these lenses at this time; which hold especially true for the 400mm f/2.8 G (which currently has a Summer 2018 release date). However, we’ll know more about the 24-105mm f/4 when it gets released at the end of the month. 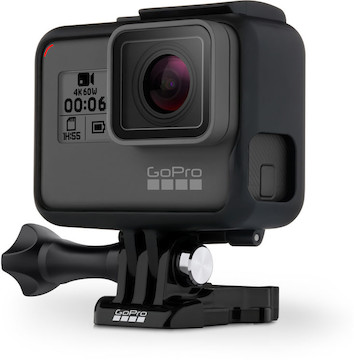 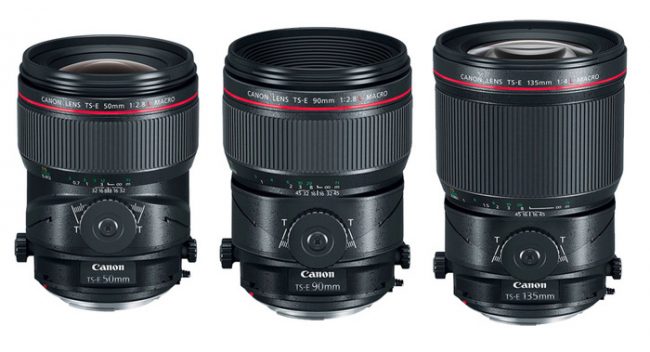 There is no doubt that Canon makes some incredible tilt-shift systems. However, their lineup of available lenses has mostly remained unchanged for the past decade. While the four tilt-shifts in their current lineup have been great, the new focal ranges are a welcomed change for both architectural photographers and portrait photographers alike. With a 50mm, 90mm, and 135mm added to their tilt-shift lineup; Canon has built these three new lenses with some exciting features. For one, all of them are L series lenses, meaning we can expect the incredible optical performance that we’ve come to expect with the ‘Luxury’ lineup. Additionally, each of the lenses has macro capabilities, giving you a new way to use tilt-shift lenses in your creative work. 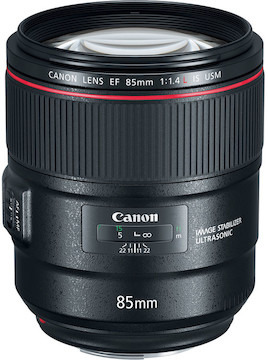 Announced back in August, Canon has seemingly said goodbye to the f/1.2 series of lenses, by offering up an updated version of the L series 85mm with the Canon 85mm f/1.4L IS. While the Canon 85mm f/1.2L II is beloved by many, it does have its own set of shortfalls; one of which, being the incredibly slow focus speeds. The 85mm f/1.4L IS has come along, to likely dethrone the Sigma 85mm f/1.4 Art Series as the sharpest 85mm under $2,000, as well as offering an Image Stabilization system promising four stops of stabilization. We’re looking forward to this coming available soon, and expect a comprehensive comparison when that happens. 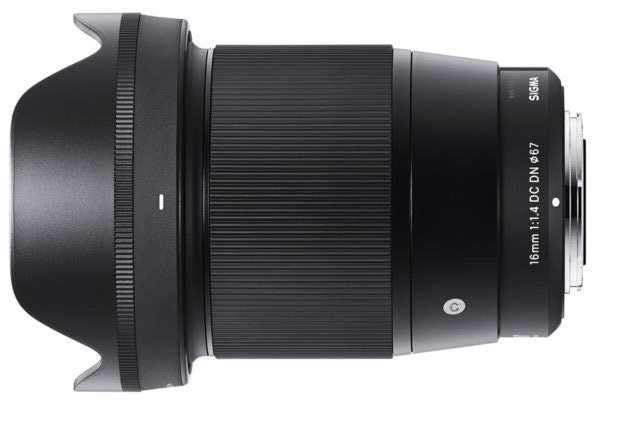 Announced at PhotoPlus Expo was a new 16mm f/1.4 lens option from Sigma. However, what is probably most surprising about this announcement is that this lens is specifically for the Sony E-Mount system, along with Micro Four Thirds systems. Promising the image quality that we’ve come to expect from the Art Series, the Sigma 16mm 1.4 DC DN Contemporary is a welcomed lens to the Sony E Mount system – a system that is lacking in third-party developers. That said, little else is known about the Sigma 16mm f/1.4, and we’re expecting a price and availability to be announced soon.

Tamron is looking to play catchup with Sigma, by announcing a very versatile 100-400mm f/4.5-6.3 VC lens for both Canon and Nikon. With 4-stops of image stabilization, the Tamron 100-400mm f/4.5-6.3 looks to be a pretty useful lens for those who are looking for an all in one telephoto zoom lens. Additionally, the 100-400mm includes access to Tamron’s Tap-in system, allowing you to perform micro-adjustments to your glass to ensure the utmost in sharpness and image quality. 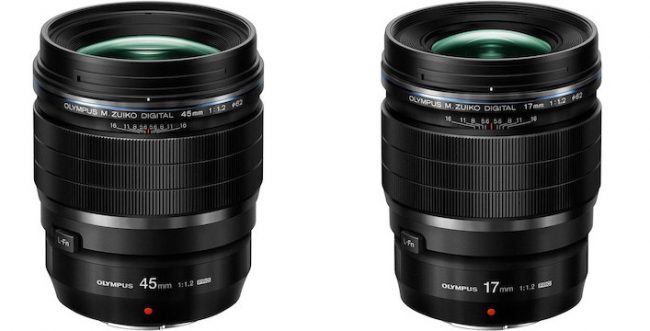 Olympus announced two new lenses in their Micro four-thirds systems that offer pro-quality optics, with incredibly fast speeds. The Olympus M.Zuiko Digital ED 17mm F/1.2 and Olympus M.Zuiko Digital ED 45mm F/1.2 promise incredible optics for the Olympus systems while giving users some new options in focal ranges that were otherwise lacking in options. At 34mm and 90mm 35mm equivalent focal ranges, both of these lenses offer full weather sealing and high-speed autofocus. The 17mm is expected to be released in January, whereas the 45mm is expected to be available later this month. 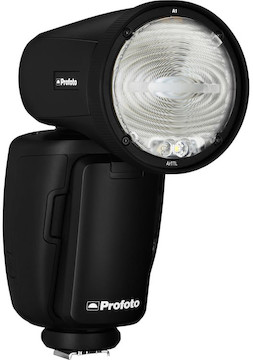 Announced a month or so ago, the Profoto A1 is nearly available for the masses. Admittingly, Profoto was faced with plenty of criticism on the price point of the A1 at $1,000. But the Profoto A1 provides full Profoto Air Remote control in a speed light device, while also using a hot-swappable Lithium Ion battery that allows for 350 full powered shots while controlling all of your other Profoto lights with ease. It also has a blazingly fast recycle time, at 1.2 seconds for full powered shots and looks to be a perfect companion to Profoto users who are looking for a solution for on-camera flash. 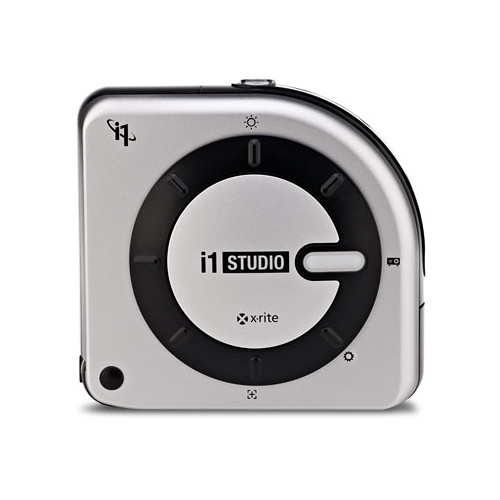 While certainly different than most of the announcements, one of the things people may not know, is that we do carry screen calibrators within our stock of products. Color accuracy of your monitor is one of the most important things you can do as a photographer or videographer and is often something that most people neglect. Routine maintenance of your monitors color accuracy will make your work look better and more accurate, and the new i1Studio allows you to not only calibrate your monitor but your mobile devices as well. While this might just be an asset for those who are working with color sensitive work, it’s nice to see that screen calibration systems are expanding to mobile devices, while becoming more affordable.

Did we miss anything? Be sure to post what you’re most excited about in the comments below.