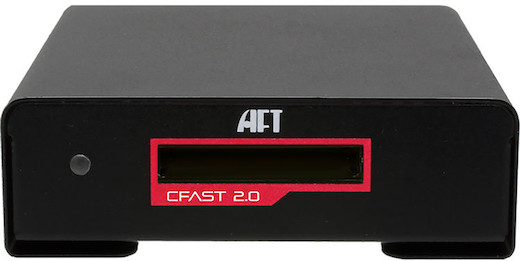 USB 3.1 Speeds. Allows up to 525MB/s transfer speeds when used with a USB 3.1 supported computer. Its USB Type-C connector is reversible for ease of use.

Plug and Play. This card reader works with both Macs running macOS 10.12 and later, and PCs running Windows 10 and later. It doesn’t require any additional software.