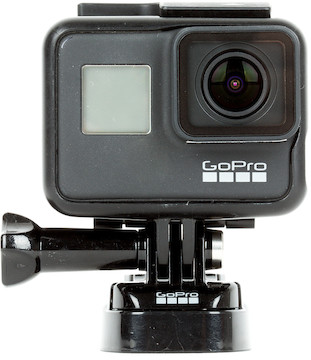 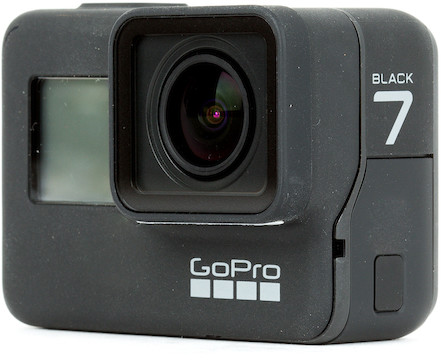 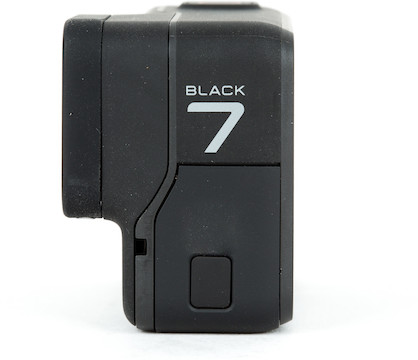 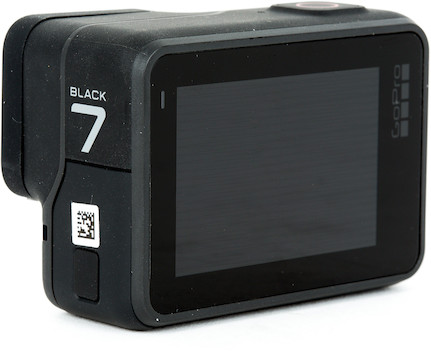 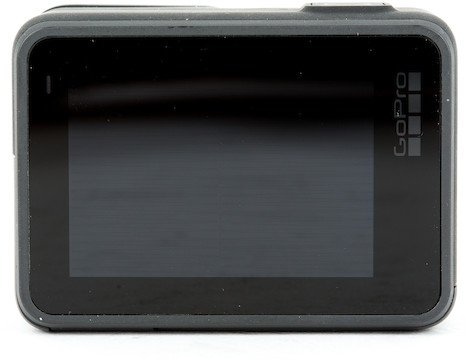 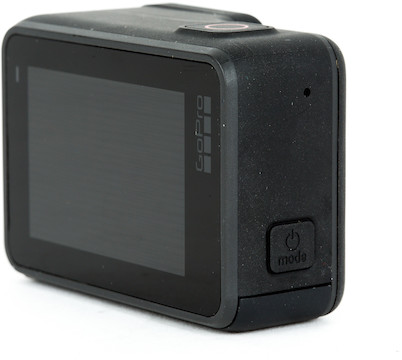 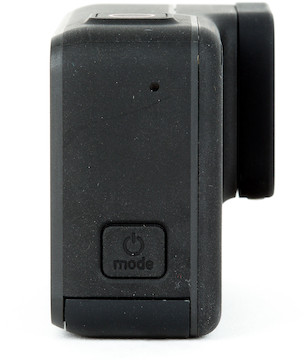 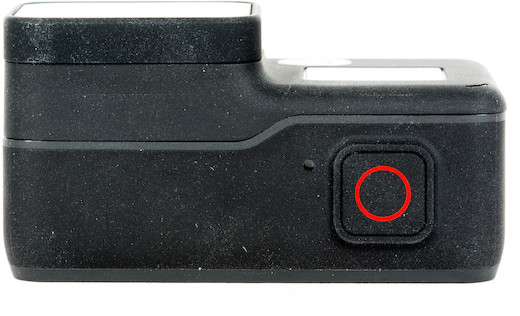 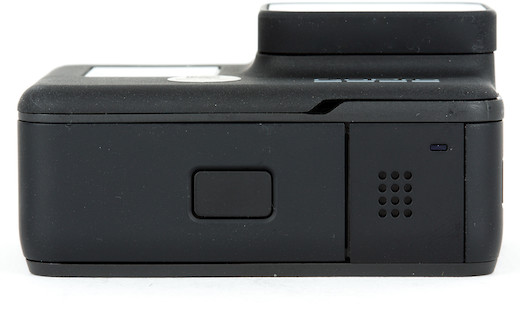 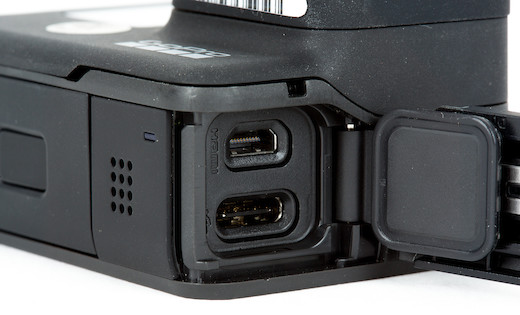 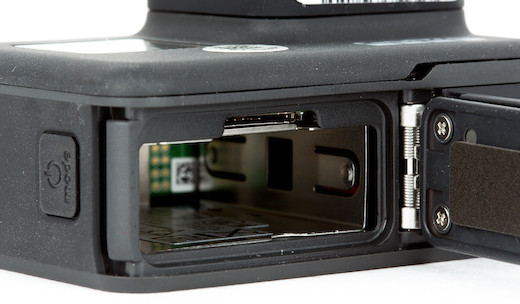 While we no longer rent this product, we do carry the GoPro HERO11 Black. You may also find alternatives here.

What’s Changed? We are most pumped to try out GoPro’s HyperSmooth Video Stabilization. GoPro says the HERO7 has “gimbal-like” stabilization without the gimbal, and it’s way smoother than HERO6 footage straight out of camera. It likely won’t fully replace a gimbal, but it’s much simpler and will be ideal for most shooters. Vertical video is now supported so you can immediately upload your fresh new hairdo from your GoPro, to your phone, and then to your live-story of choice without further editing. Additionally, the HERO 7 supports live streaming directly to sites utilizing RTMP like Facebook, YouTube, Twitch, and Vimeo. More info can be found here. Fans of hyperlapse will appreciate the built-in TimeWarp mode, and on the photo side, SuperPhoto promises to get the most out of your shots by using noise reduction and automatic HDR.