Wireless Video Straight From ARRI. Sure, there are third party wireless video transmission systems available, but when you need reliability, you want it to say ARRI. We rent this ARRI Wireless Video Receiver WVR-1 Basic Set as a direct add-on to an ARRI ALEXA LF, ARRI ALEXA SXT W, or ARRI WVT-1 transmitter. If you plan on renting our ALEXA LF kit, this WVR-1 Basic Set is already included.

Compatibility. This rental only provides a receiver for ARRI systems that already include a transmitter. ALEXA LF and SXT W cameras have built in transmitters, but other ARRI cameras like the ALEXA Mini, Mini LF, or AMIRA can be adapted with an ARRI WVT-1 wireless video transmitter. Up to four receivers can be paired to one camera or transmitter.

Power. We send an AC adapter to power this receiver. It can also be powered with an accessory power cable (not included) from power outputs within a 10.5V to 34V DC voltage range. A two-pin lemo style output is available for 12V 2.0A devices. 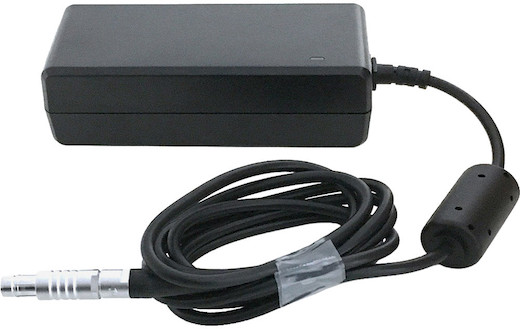 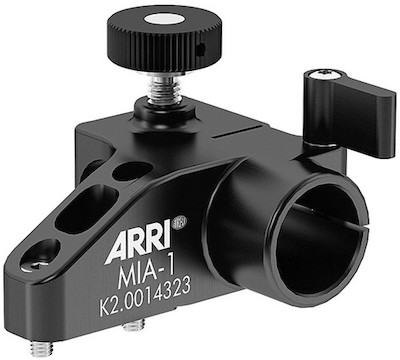