The Bigblue VL4200PB Video Dive Light is a powerful underwater light that emits a 4200-lumen beam spread over a broad 120°. Key features include:

Settings and Runtime. The VL4200PB offers four brightness levels with 1.5 hours, 3 hours, 6 hours, and 15 hours of runtime in order from its brightest to least-bright setting. It’s powered by an included 32650 lithium-ion battery pack, and a color-coded indicator displays the remaining battery life. There’s a red-light mode for sneaking up on unsuspecting underwater creatures and a blue-light mode for fluoro-diving performance. As a courtesy to our gear-cleaning team, try to give the housing a quick freshwater rinse and dry off before sending it back if possible! 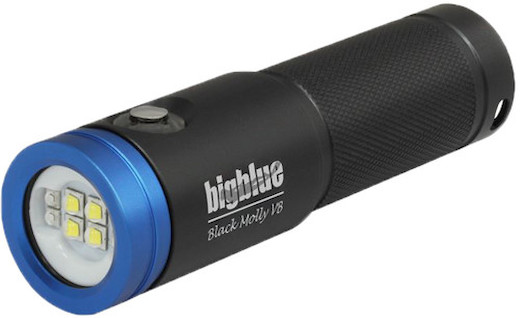 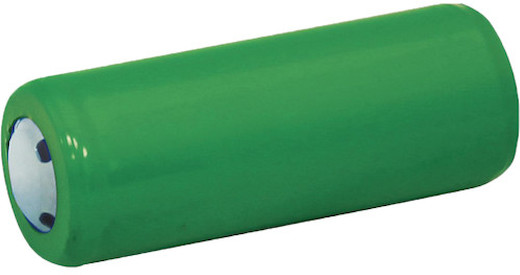 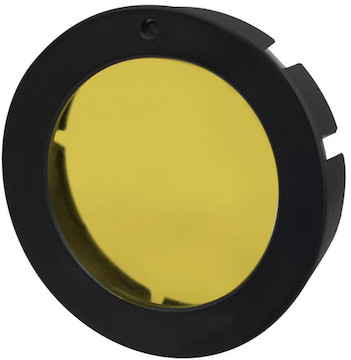 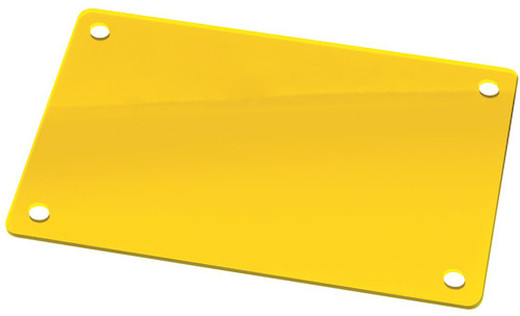 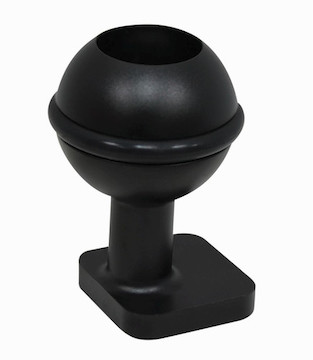 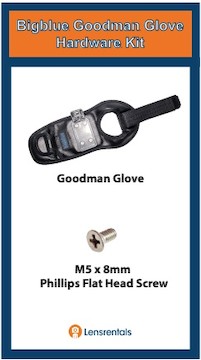