This camera’s firmware has been altered to shoot RAW video. Because it uses Magic Lantern, the camera does not have the latest version of the official Canon firmware and will not have the new features it adds, specifically clean HDMI out. It will still function normally otherwise, but we’re renting it as a RAW-hacked camera. Have any questions? Start here.

At this time the camera does not record audio and cannot capture 30fps continuously, but 24p works fine. 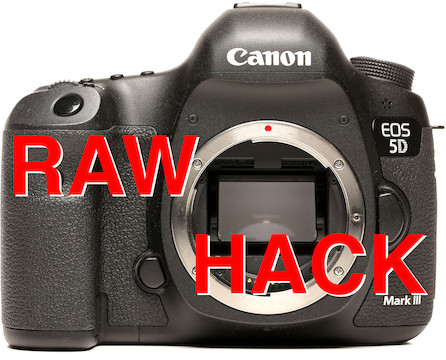 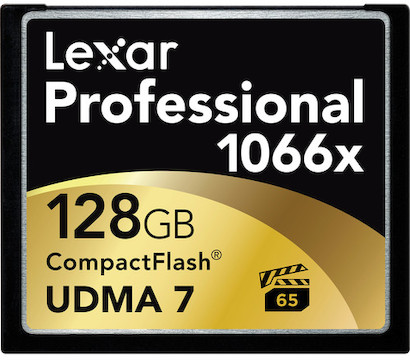