The Canon 5DS R is a professional-grade, ultra high-resolution DSLR. Key features include:

What’s the Big Deal? The Canon 5DS R offers lots of resolution. It outputs a print size just short of 20″ × 30″ @ 300 dpi, making it a commercial and landscape photographer’s dream. At this resolution, it’s a direct competitor to digital medium format.

50.6MP Full-Frame Sensor. At the heart of the 5DS R is a 50.6MP full-frame sensor that enables shallow depth of field. Its pixel pitch is essentially the same as the 7D Mark II’s, so optimistically high ISO performance should be “similar.” Please note that the normal ISO range has been limited to 100-6400 with the ability to “expand” to 12,800. The 5DS R’s dual DIGIC 6 image processors move all that data around, and yet they still provide speedy performance with up to 5FPS in continuous shooting.

HD Video. While the 5DS R shoots video, that’s not its focus. It offers full HD 1080p capture at 30FPS in either ALL-I and IPB compressions, just as the 5D III did; however, the camera loses uncompressed HDMI output and the headphone jack for monitoring. 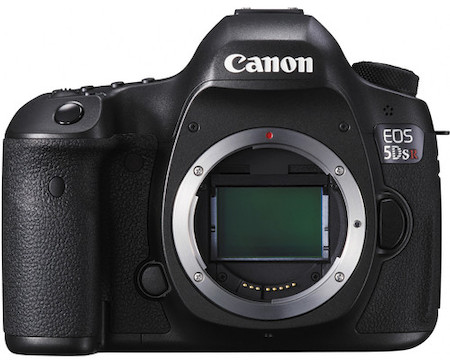 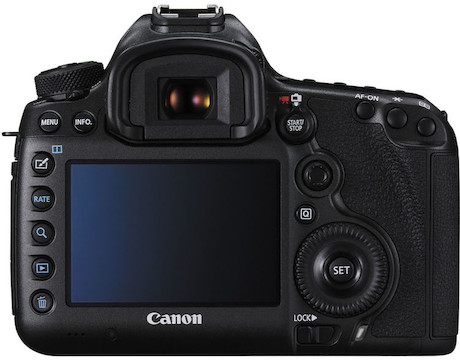 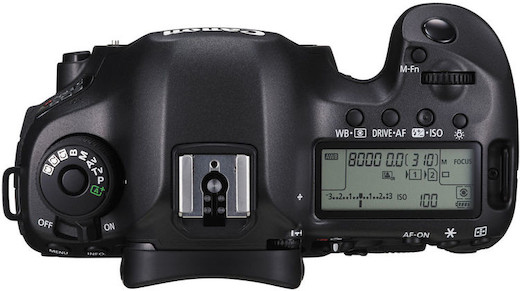 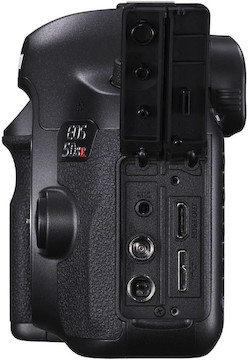