What’s New? The Canon 600mm f/4L IS III is a substantial improvement over its predecessor in several key areas. Its optics have been redesigned to further combat flare and ghosting, it boasts a shorter minimum focusing distance, and it’s almost 2 lbs. lighter.

Versatile Super-Telephoto Prime. This lens’s super-telephoto length makes it great for sports and wildlife photography. Its aperture is consistently bright, and its rounded nine-blade diaphragm gives you great depth-of-field control for selective focusing. Using an APS-C camera? You’ll have a focal length equivalent to 960mm.

Ultrasonic Focusing Motor. This lens uses a ring-type Ultrasonic Motor to provide fast, accurate, and nearly silent autofocus performance for both still and video shooters. You also get full-time manual-focus controlled by a customizable electronic focusing ring with three sensitivity levels, and a Focus Preset button to quickly recall a programmed focus position.

Optical Image Stabilization. The 600mm f/4L IS III’s built-in image stabilizer compensates for five stops of camera shake, so that you can shoot in lower light at slower shutter speeds without worry. You get three image-stabilization modes: standard single-shot mode, a panning-optimized mode, and a mode that only activates the stabilizer during the exposure. 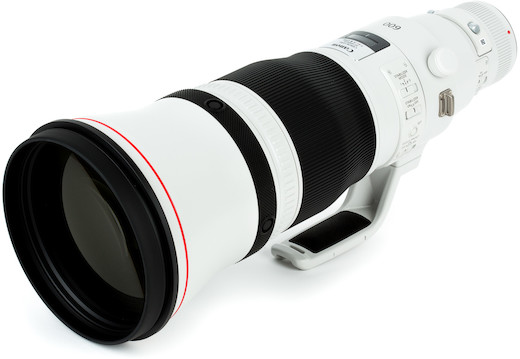 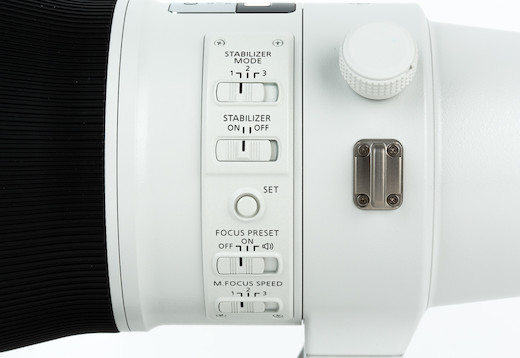 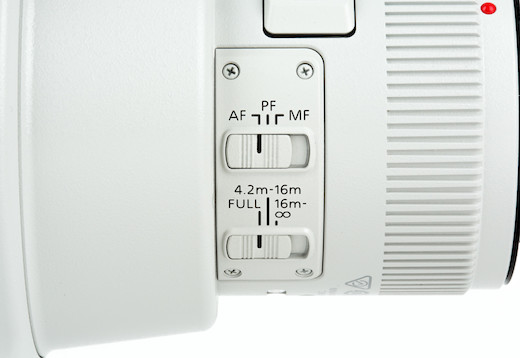 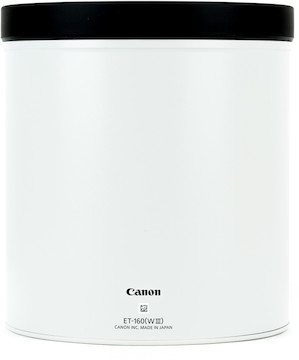 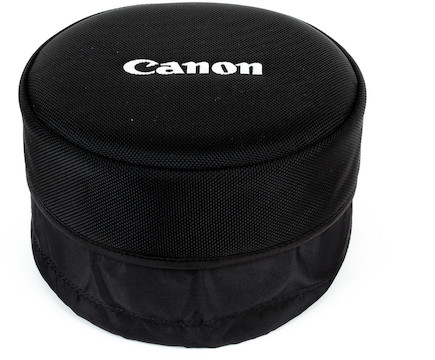 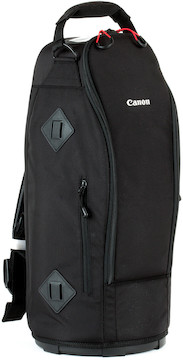