The Canon EF-S 17-55mm f/2.8 IS is a standard zoom lens designed for crop-frame Canon DSLRs. Key features include:

The Canon EF-S 17-55mm f/2.8 IS provides a very wide f/2.8 aperture, three-stop third-generation image stabilizer, and a zoom range that makes it an ideal walk-around or everyday lens.

It’s received universally excellent reviews for sharpness and usability. It’s an L-quality lens, both in build and sharpness. 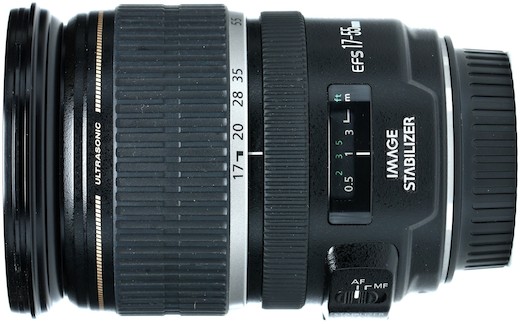 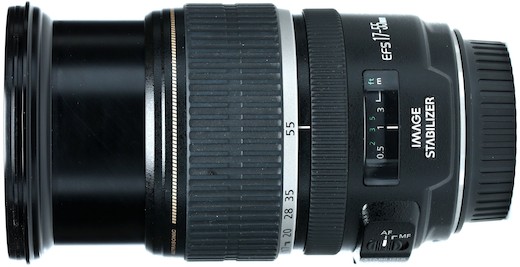 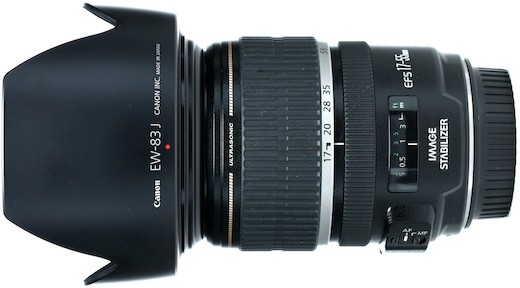 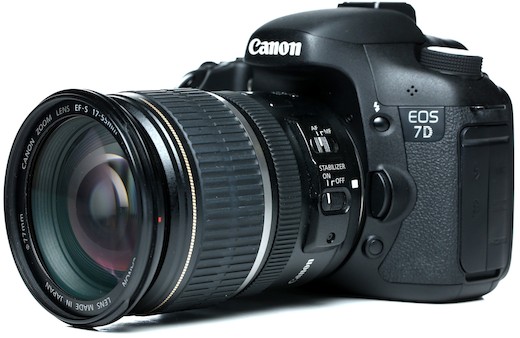