It has an 8mm minimum focal length designed specifically for APS-C-size image sensors. The 114.5° to 75.7° angle of view produces striking, extremely wide-angle images with exaggerated perspective. It has an inner focusing system and 24-cm. minimum focusing distance throughout the entire zoom range.

The lens’s Hyper Sonic Motor provides fast, smooth, and quiet operation in a wide variety of shooting situations. You can also manually override the autofocus motor at any time by rotating the focusing ring, giving you quick fine-tuning ability.


I was told this lens was just a remake of the old Sigma 12-24mm f/4-5.6 II for Canon for full frame cameras, but there’s more to it than that (although the big bulging front element will certainly ...

I was told this lens was just a remake of the old Sigma 12-24mm f/4-5.6 II for Canon for full frame cameras, but there’s more to it than that (although the big bulging front element will certainly remind you of it.)

First and foremost, let’s be clear: 8mm is significantly wider than 10mm, so I consider this lens somewhat different than the other ultra-wides. At 8mm you can get your shoes in the picture if you tilt the lens down just a bit. It’s wide.

It’s also quite sharp, especially in the center and at 8 to 10mm, which is probably what you’re getting this lens for anyway. More surprisingly, it doesn’t have horrible barrel distortion at 8mm, which is pretty amazing. At the longer end it’s not quite as sharp, and at any focal length the corners and even the edges are a little mushy. Chromatic aberration is pretty well controlled, too.

So I’m surprised: I expected to say it was a useful lens if you really want the widest you can get but that, otherwise, the lens had a lot of weaknesses (which is what I said years ago about the 12-24 full frame lens.) But really this one not only lets you get ultra, ultra wide, it can compete with all the other ultra wides from 10mm to 20mm too. It gives up some aperture to most of the others, but except for that, it’s very comparable to them.

And from 8mm to 10mm, well there’s no comparison at all. This isn’t the lens for everyone because many people will never shoot this wide, but if you think you might, this is a great choice and I can recommend it without reservation. 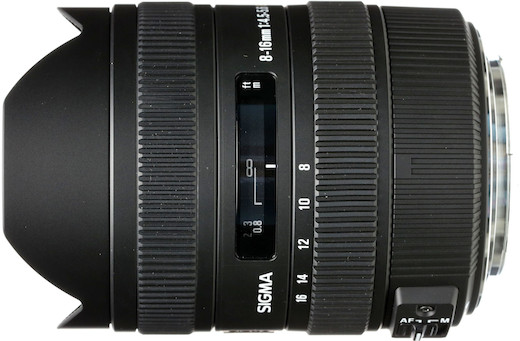 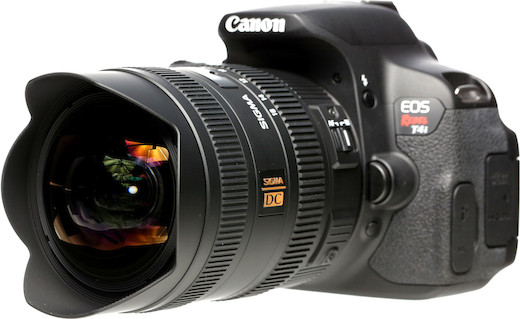