Charge Time. According to the manufacturer, the TC400 can charge four 5,600 mAh batteries in approximately 3.5 to 4 hours. Since all four charge channels are fully independent, you can charge one to four batteries without affecting the estimated charge time. 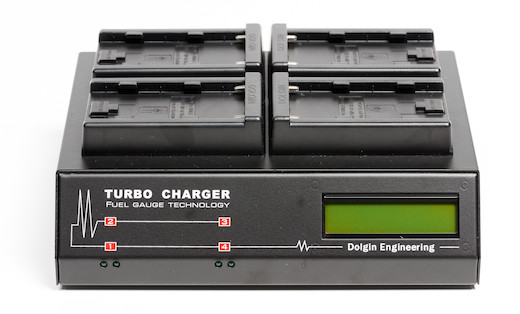 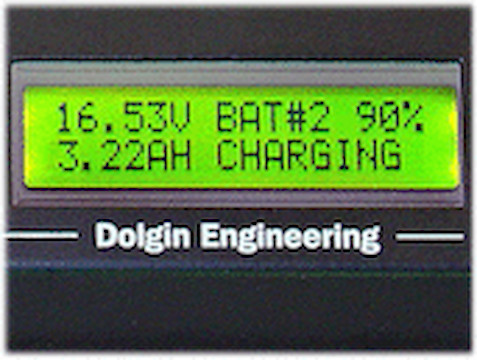