The Epson PowerLIte L615U is a super-bright 3LCD laser projector that can project Miracast compatible wireless devices and HDMI video sources at 6000 lumens of output and a native resolution of 1920 × 1200. Key features include:

Super-Bright 6000 Lumen Output. The Epson PowerLite L615U’s 3LCD, 3-chip design allows for much brighter output than most DLP designs while maintaining a high level of color accuracy and image detail. The 6000 lumen output and 2,500,000:1 contrast ratio of the L615U is enough to combat standard conference room and classroom lighting as well as project a very large image in dimmer situations.

Zoom, Throw Ratio, & Keystone Correction. This projector has lots of options for placement in your desired venue thanks to its 1.6:1 zoom ratio, 1.35 to 2.2:1 throw ratio, vertical/horizontal lens shift, and built-in keystone correction. 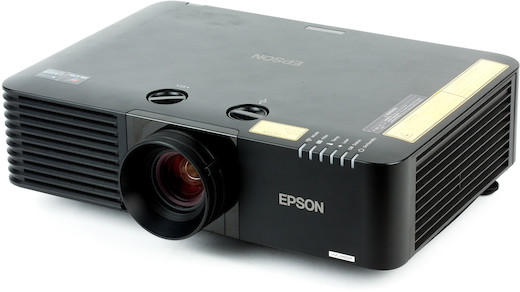 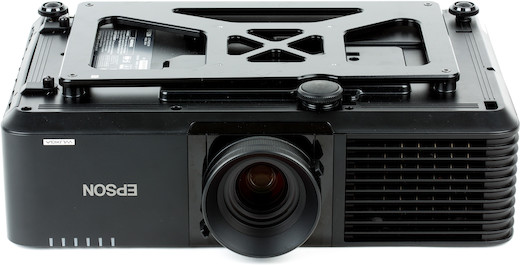 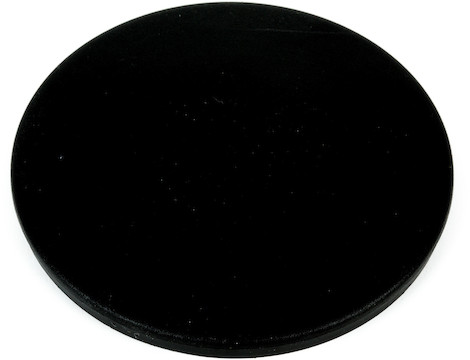 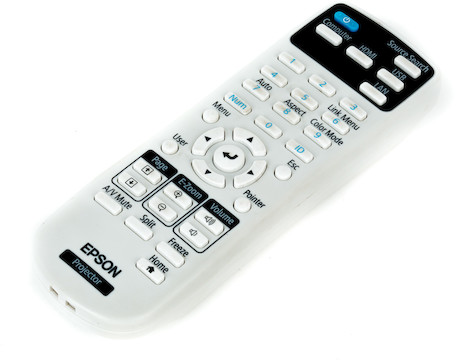 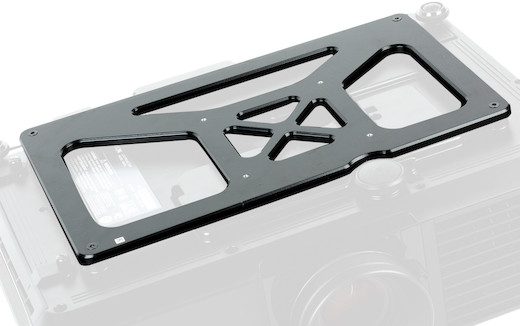 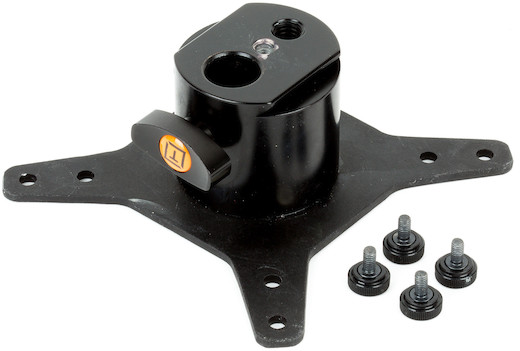