Fast Autofocus. This lens has a Silent Wave Motor for fast autofocus.


I haven’t seen this much excitement and screaming since somebody put Red Bull in the punch at a third grade birthday party. I’ve shot with this one enough to reach some clear conclusions: 1) It do...

I haven’t seen this much excitement and screaming since somebody put Red Bull in the punch at a third grade birthday party. I’ve shot with this one enough to reach some clear conclusions:

1) It does not vignette on full-frame cameras, which was a problem with the Mk I version. But if you shoot a DX camera, then that doesn’t really matter since vignetting wasn’t an issue with the Mk I on DX.

2) The vibration reduction is clearly superior to the Mk I. I’ve seen shots handheld at 1/20 second at 200mm.

3) It’s thicker and a tad heavier to handhold than the Mk I but not by much.

4) When you are shooting close objects, it becomes a much shorter lens than 200mm. A very reputable report that tested the Mk II found it’s actually 186mm at 10 meters or more, but if you focus 2 meters away, it becomes a 147mm lens. Not a deal breaker, but for those of you who do a lot of closeup work, it’s something to take note of.

5) I can’t say it’s sharper than the Mk I, but the field of focus is perfectly flat, the IS is better, and autofocus seems a bit quicker, so I suspect most of us will have a slightly higher keeper rate.

If you’re shooting full-frame, this is worth every penny of the difference. I’m not so certain for those shooting on DX-sensor cameras.

Please note: The hood for this lens may not lock into its reversed “storage” position due to an inherent weakness in its design. Nikon does not supply the piece needed to repair the broken part, and we cannot readily replace each hood that suffers from this issue as they are often on backorder. Luckily, this has no effect on the hoods ability to perform in its forward “shooting” position. 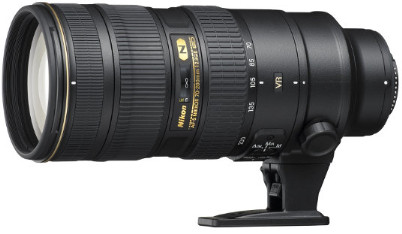 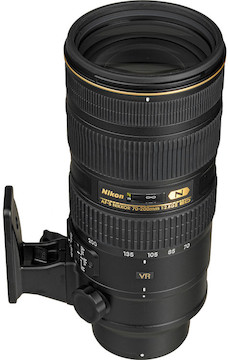 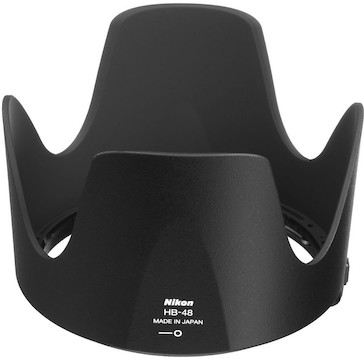 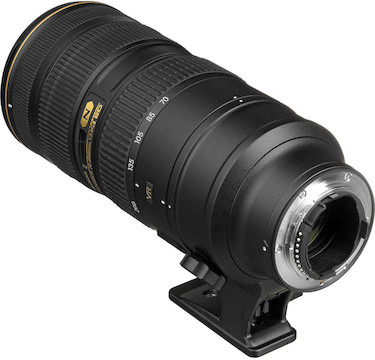 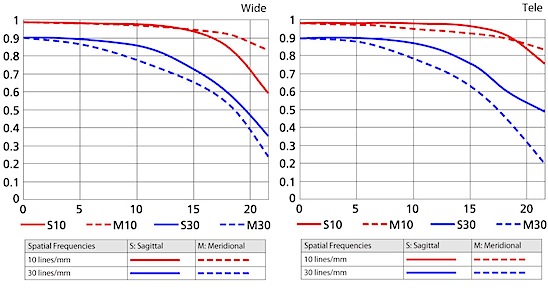 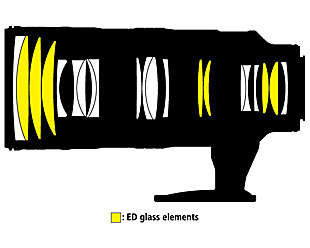