The Nikon D750 is a prosumer-level full-frame DSLR that’s been designed with both photographers and videographers in mind. It’s the middle ground between the cheaper Nikon D610 and the high-resolution Nikon D850.

Full HD Video Recording. The D750 borrows nearly all of its video specs from its big brother, the D810. It captures Full HD 1920 × 1080 video at up to 60p. It has Flat Picture Control profile for greater flexibility in post-production, expanded ISO options including full 64-12,800 range and Auto ISO capability, zebra stripes, a built-in stereo microphone, and uncompressed 4:2:2 8-bit HDMI output with simultaneous recording to memory cards.

Pro-Caliber Autofocus. The D750’s improved version of the Multi-CAM 3500FX autofocus sensor has detection sensitivity down to -3 EV for superior low-light focusing. The autofocus specs are otherwise the same as the D810’s, with 51 AF points to choose from (15 of which are cross-type).

Build. With the D750, you’re getting a magnesium-alloy chassis and shell that feel great. The 3.2" 1,229k-dot tilting LCD is a welcome addition for video shooters and photo shooters alike, and the large pentaprism optical viewfinder offers 100% frame coverage with organic EL display to display shooting information.

Other Notable Features. Built-in Wi-Fi connectivity allows wireless image capture, review and transfer from a smartphone with the Nikon Wireless Mobile Utility app installed. Like many other Nikon DSLRs, the D750 has an in-camera intervalometer for capturing time-lapse video straight from the camera. The built-in pop-up flash provides both fill-flash and Nikon CLS control, and dual SD slots give users recording flexibility. It uses the Nikon EN-EL15 rechargeable battery (1 included) that’s rated for 1,230 shots per charge, or roughly 55 minutes of continuous video recording.


This is my go-to DSLR for pretty much everything these days. Incredible high ISO performance, great AF performance, even in very low light, built-in Wi-Fi, dual card slots—it’s everything I need. F...

This is my go-to DSLR for pretty much everything these days. Incredible high ISO performance, great AF performance, even in very low light, built-in Wi-Fi, dual card slots—it’s everything I need. For weddings, sports, theater, street work, whatever, this camera has yet to let me down. By far my favorite Nikon to date, even with the D5 out. 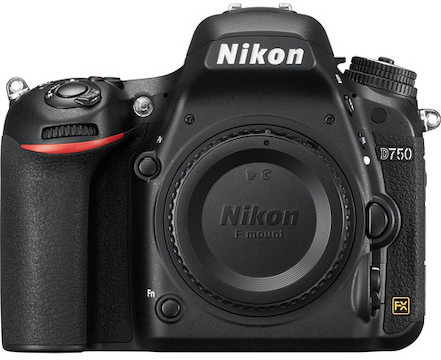 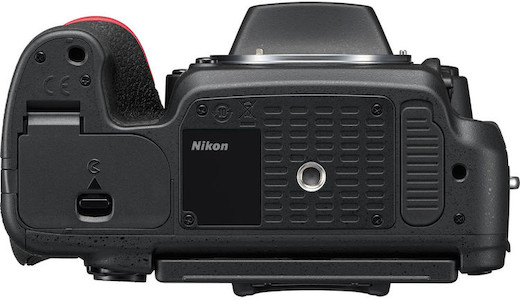 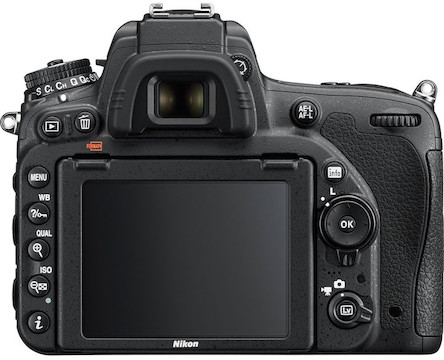 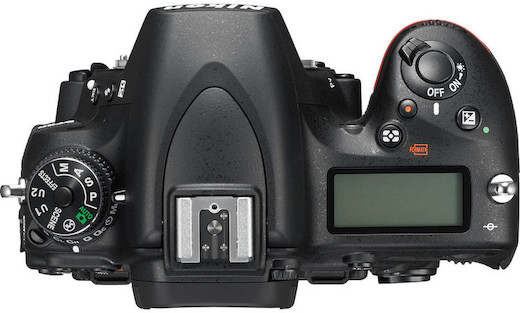