The D7500 is Nikon’s enthusiast-level DX-sensor DSLR and an update to the Nikon D7200. Key features include:

What’s New. The D7200 is still a capable camera, but the D7500 boasts some substantial improvements over that model. Its EXPEED 5 image processor is provides increased burst speed, buffer depth, native ISO sensitivity, and other areas. It can record 4K video in 30, 25, and 24p, and is capable of capturing in-camera 4K UHD time-lapses. In addition, you get a tilting rear touch LCD, improved autofocus functionality, and a lighter, more compact body design.

Multi-CAM 3500FX II Autofocus Sensor. The D7500’s versatile 51-point autofocus system lets you quickly focus on erratically moving subjects, even in low light. All 51 autofocus points are sensitive down to -3.0EV, and 15 of the centrally located points are cross-type. This autofocus system gives you group area AF mode, the ability to fine-tune in Live View via the Auto AF Fine Tune option, and an updated 180k-pixel metering sensor.

4K UHD Video. The D7500 can capture up to 29:59 of 4K video in 30, 25, and 24p in-camera. For even higher quality, you can record uncompressed, 8-bit 4:2:2 4K UHD files to an external recorder via HDMI while simultaneously recording to an in-camera SD memory card. In addition, you have the option of recording in MP4 format for smooth playback on smart devices. Please note that the D7500 uses a 1.5x crop when shooting 4K, bringing the total crop factor to 2.25x relative to a full-frame sensor. You can also record Full HD video.

Other Notable Features. Snapbridge compatibility lets you wirelessly capture, review, and transfer images from a smartphone via Wi-Fi and Bluetooth. You also get in-camera batch Raw processing. The new Multiple Exposure mode lets you combine ten images into one, while still saving the individual images, and the new Auto Picture Control feature analyzes your shots to ensure a pleasing tone curve. Rounding out in-camera features is 4K UHD time-lapse capture. The D7500 uses the updated Nikon EN-EL15b rechargeable battery (1 included) that’s rated for 950 shots per charge. 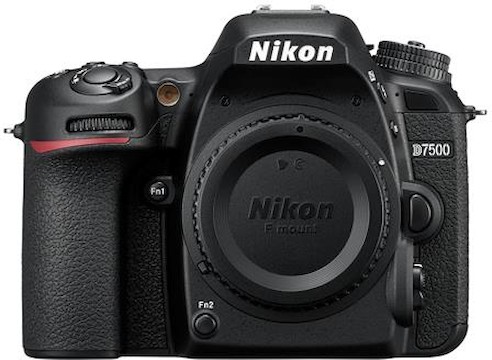 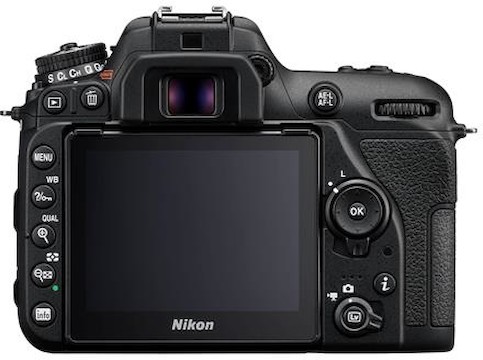 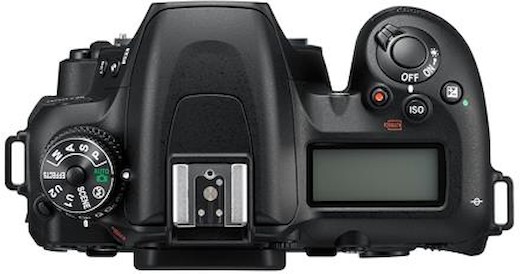 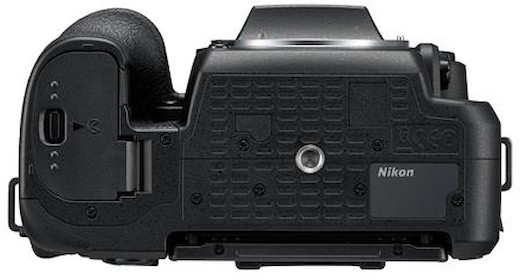