The Panasonic DMC-FZ2500 is a large-sensor point-and-shoot bridge camera. Key features include:

4K Photo. Use one of three recording options to capture 8MP stills at 30 fps to find exactly the right moment in a scene.

Focus After the Fact. Post Focus captures a burst of images at 30 fps through the lens’s full focus range. On playback, simply tap the portion of the screen you want in focus and the camera will create an 8MP still.

Other Notable Features. The FZ2500 offers two methods to compose and view images: via the 0.39-inch 2,359k-dot OLED electronic viewfinder and via the 3.0-inch 1.04m-dot free-angle rear LCD. Both methods offer 100% framing accuracy and anti-reflective coatings for uninhibited performance in bright lighting conditions. Built-in Wi-Fi connectivity enables wireless image transfer and remote operation with a smartphone, and there’s a wide variety of Scene and Photo Style modes for in-camera capture. 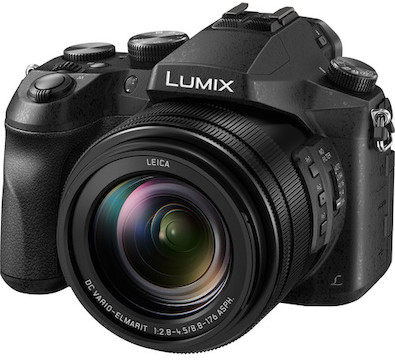 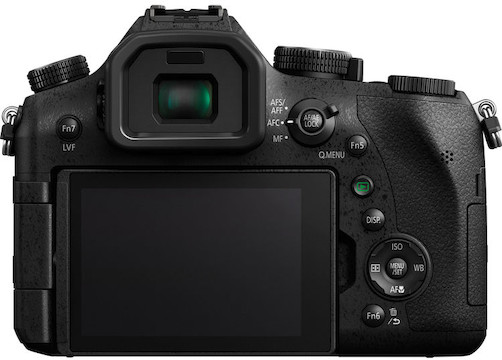 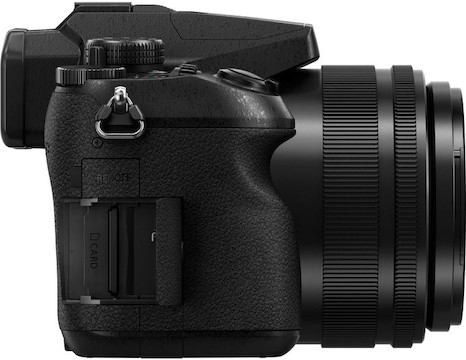 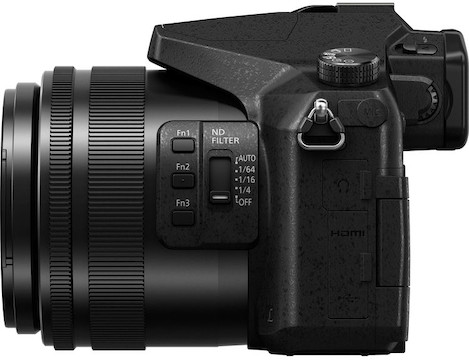