The Panasonic DMC-LX10 is an advanced large-sensor point-and-shoot camera. Key features include:

4K Photo. Use one of three recording options to capture 8MP stills at 30 fps to find exactly the right moment of a scene.

Focus After the Fact. Post Focus captures a burst of images at 30 fps through the lens’s full focus range. On playback, simply tap the portion of the screen you want in focus and the camera will create an 8MP still.

Tilting LCD. You can use the 1.04m-dot 3.0-inch rear LCD for image composition and review. It’ll rotate 180°, making it useful for vloggers and for taking those selfies that the kids keep raving about these days.

Manual Controls. There’s a physical lens-control ring that gives you control over common settings and there’s also a physical aperture ring give you tactile control over exposure.

Other Notable Features. Built-in Wi-Fi provides wireless control and viewing options via the free Panasonic Image App. Images are recorded to SDHC/XC memory cards (remember, UHS-I Class 3 or faster for 4K video), and the rechargeable battery is rated for 260 shots per charge. 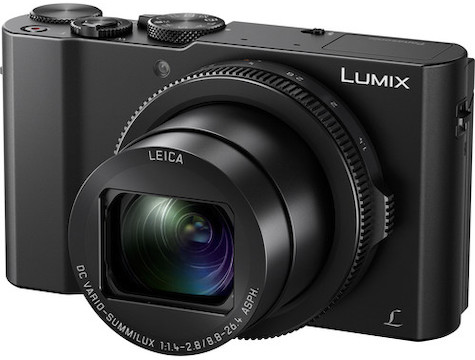 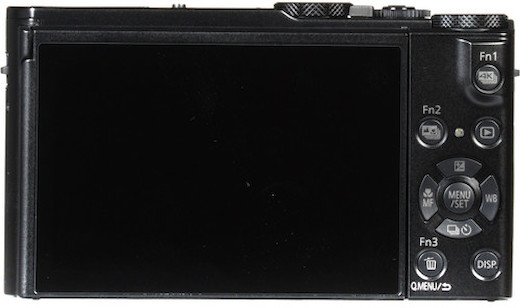 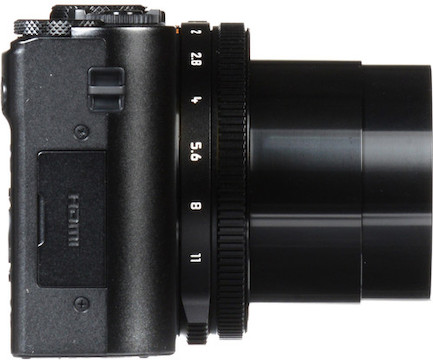