The Panasonic GH6 is a compact, professional-grade, hybrid video/photo camera for the Micro 4/3 system. It offers the high performance and workflow efficiency you expect from Panasonic’s G series. Key features include:

25.2MP Live MOS Sensor and Venue Engine Processor. The Panasonic GH6 boasts a completely new 25.2MP Digital Live MOS sensor that features a dual-output gain design that lets you simultaneously capture a high-grain and low-grain frame, and combine the results for a wider dynamic range. It offers 13+ stops of dynamic range, enables video recording at high bitrates without limits on recording time, and is unencumbered by a low-pass filter so that it produces maximum sharpness. The sensor works in combination with the ultra-fast Venus Engine image processor to give you detailed, high-resolution, color-accurate images and video throughout its 200 – 25,600 normal ISO range (100 – 12,800 for video).

Professional Video Functionality. Waveforms, vectorscope monitoring, zebras, and focus peaking are all carried over from the GH5, and the GH6 also offers a variety of handy features like in-camera LUTs for monitoring, the CINELIKE D2 picture style, which prioritizes dynamic range, the CINELIKE V2 picture style, which prioritizes contrast, the “nostalgic” L.ClassicNeo color mode, and the self-explanatory L.Monochrome S color mode.

But What About Still Photography? While its headlining features are primarily video-centric, the GH6 is a quite capable still camera. You get high-speed burst shooting at 75 fps with an electronic shutter, or at 14 fps with single-shot autofocus and 8 fps with continuous autofocus using a mechanical shutter. You can use image-stabilization technology to combine 8 consecutive stills into a single, high-res 100MP image without using a tripod.

315-Point Autofocus System. The improved Depth From Defocus autofocus system offers fast, accurate performance with 315 AF points, making it great for video and still applications alike. Tracking performance has been markedly improved, and the camera is able to quickly lock onto moving subjects’ faces, eyes, and bodies and continue following them, even against a background of other moving subjects. The GH6 can capture stills at up to 14 fps with single-shot autofocus and 8 fps with continuous autofocus.

OLED EVF & Touchscreen Rear LCD. The GH6 retains its predecessor’s 3.68M-dot OLED electronic viewfinder with 0.76x magnification. Outside of the Leica SL, it remains one of the best available. Meanwhile, the 3.0-inch 1.84m-dot rear RGBW LCD is fully articulating and touch-capable.

Other Notable Features. Build quality is much the same as the previous G-series cameras, with extensive weather-sealing around the magnesium alloy that Panasonic claims is dust-proof, splash-proof, and freeze-proof down to 14º F. There are two memory card slots: one for CFexpress Type B cards and the other for UHS-II SD cards, while the DMW-BLK22 rechargeable battery gives you roughly 350 shots per charge. You can also record to Samsung T5, SanDisk Extreme SSDs, and SanDisk Extreme PRO SSDs up to 2TB via USB. There’s built-in Wi-Fi and Bluetooth connectivity for wireless image transfer and remote camera control, and you can use the optional Panasonic DMW-XLR1 XLR Microphone Adapter add-on for professional audio functionality. 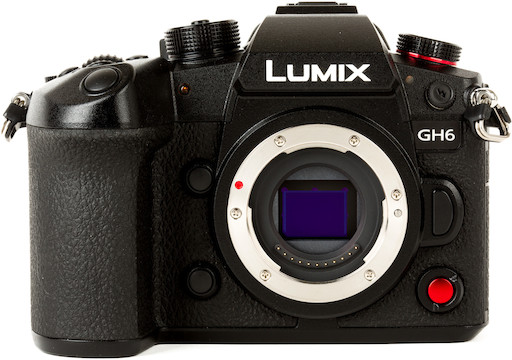 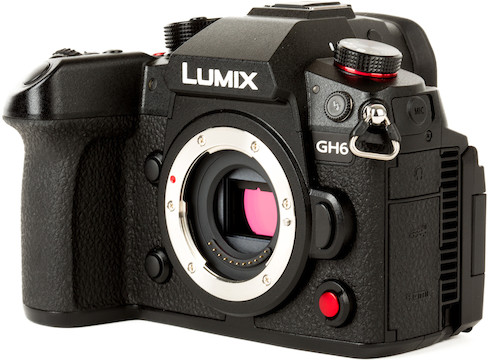 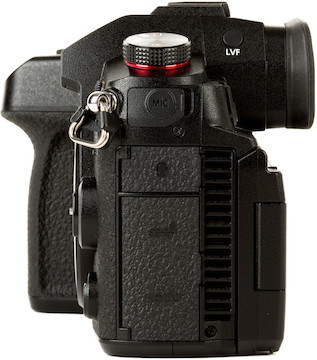 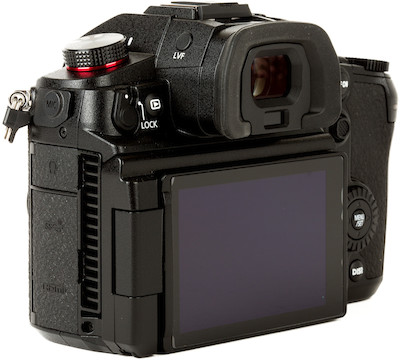 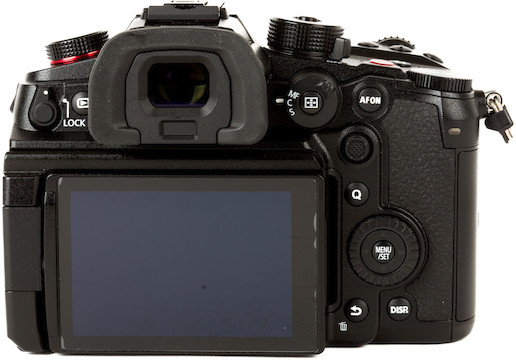 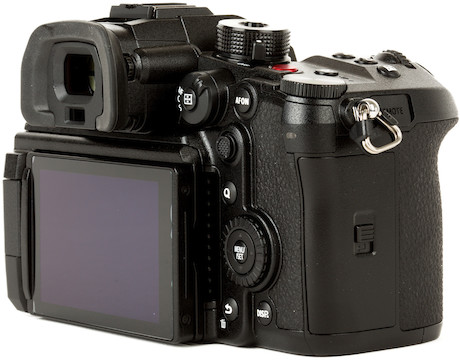 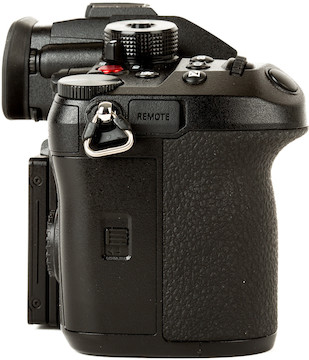 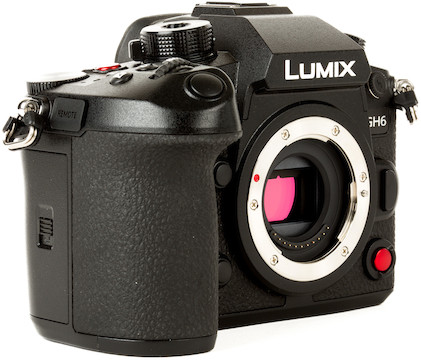 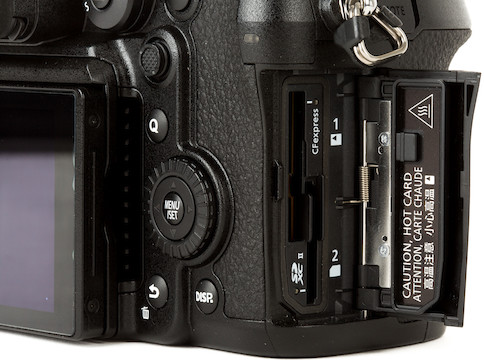 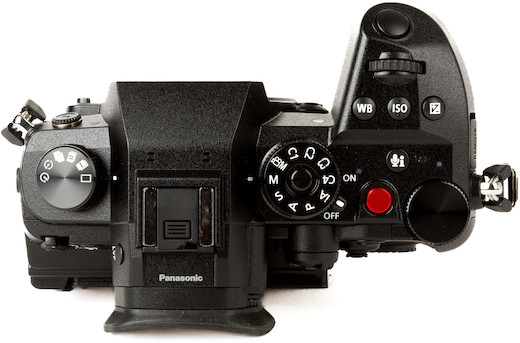 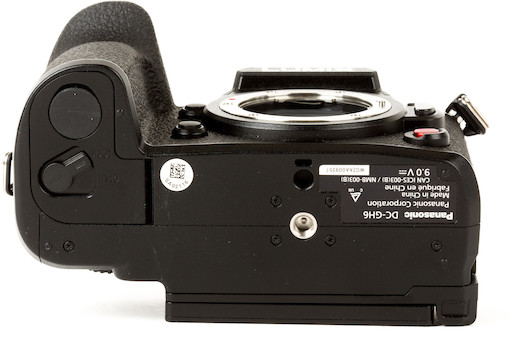