The Panasonic GX9 is an advanced enthusiast-level Micro Four Thirds mirrorless camera and an update to the GX8. Key features include:

What’s New? Most features carry over from the Panasonic GX8. You get the same 20.3MP resolution but without the low-pass filter. Image stabilization has been updated from 4 to 5-axis, and the shutter has been redesigned to substantially reduce shutter vibration. The GX9 body has more in common with the GX85, with a slimmer profile and a tilting touchscreen instead place of the fully articulating screen on the older GX8. A smaller body also means losing headphone and auxiliary microphone jacks.

20.3MP Live MOS Sensor. Utilizing the same 20.3 megapixel sensor as the GH5, this camera packs a lot of pixels in a compact body. The Venus Engine processor improves low-light performance, which tops out at ISO 25,600. We’re not saying this is usable, mind you, just that the camera offers the option.

Image Stabilization. Like its predecessor, the GX9 features in-camera image stabilization. This updated five-axis version features the ability to work in tandem with in-lens stabilizers, which Panasonic refers to as Dual IS.

DFD Autofocus System. Short for Depth-from-Defocus, it’s a fancy way of saying the GX9 uses contrast-detection to acquire focus in conditions down to -4EV. There’s continuous subject-tracking focus for keeping up with moving subjects, and focus peaking to help manual focusing in both still and video shooting.

4K Photo Auto Marking. The GX9 has the same 4K photo modes as the GX8, but here they are more usable with the new Auto Marking feature. Markers are triggered by motion in the frame, and make it much easier to find your best shot. 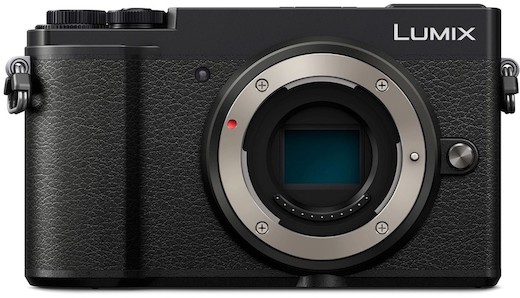 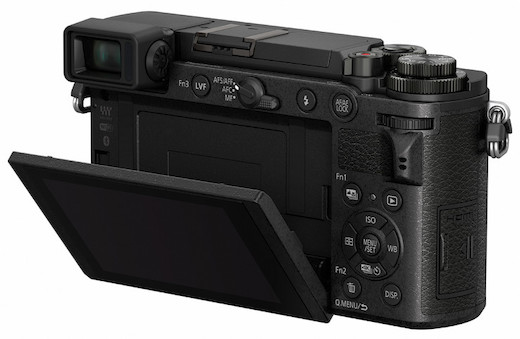 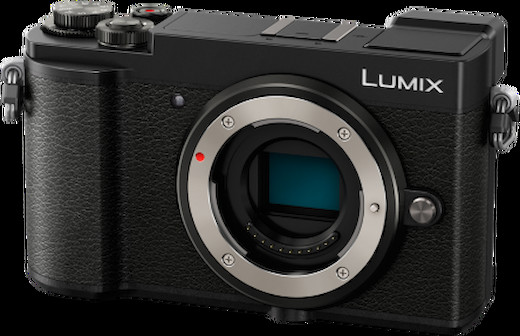