The Roland V-160HD SDI/HDMI Streaming Video Switcher is a switcher capable of inputting and outputting video consistently while simultaneously live-streaming video via USB-C. Key features include: 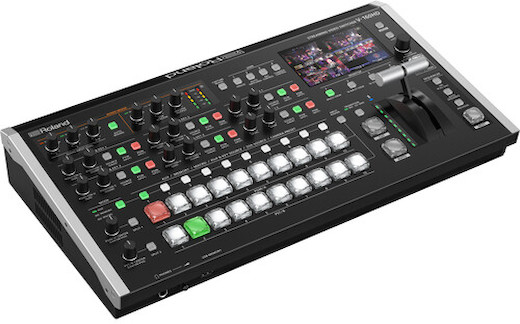 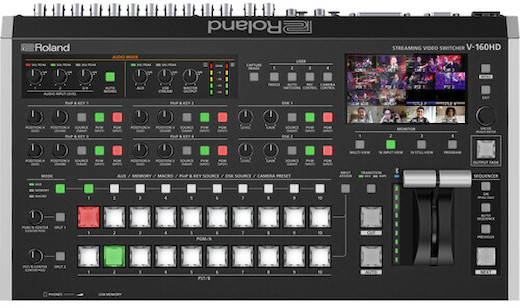