HD Switcher. This Roland V-1 HD switcher supports four inputs of high-definition 1080i, 1080p, or 720p video signals. Each input features a frame buffer/TBC that lets you use non Gen-locked cameras and other video sources, such as action cameras, smart phones, tablet computers, and other HDMI devices.

Audio Mixer. The V-1HD features a software-based twelve-channel audio mixer. You can use its full set of audio controls to isolate sound from the HDMI signal, and to mix and fully customize your audio output.

Preview and Program Output. Two HDMI outputs let you see what’s being output from the V-1 HD and offers a preview monitor that can switch between program output and a multi-source preview.

Broadcast Features and Effects. The V-1HD allows for an array of standard broadcast features including transition effects, options for keying (picture-in-picture, chroma, and graphics), filter effects, and panel lock.


The Roland V-1HD is as straightforward as switchers can get: 4x HDMI inputs, 1x output, and 1x preview output. If you’ve never touched a switcher before, this is what you want. It doesn’t record, i...

The Roland V-1HD is as straightforward as switchers can get: 4x HDMI inputs, 1x output, and 1x preview output. If you’ve never touched a switcher before, this is what you want. It doesn’t record, it doesn’t have great graphic support, but it does have large buttons that light up and intuitive on-board controls. 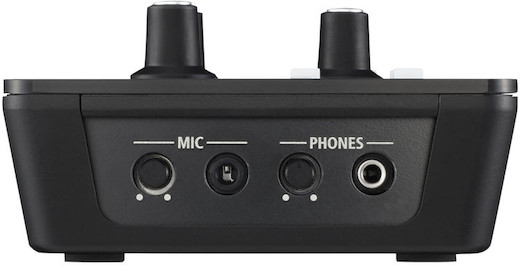 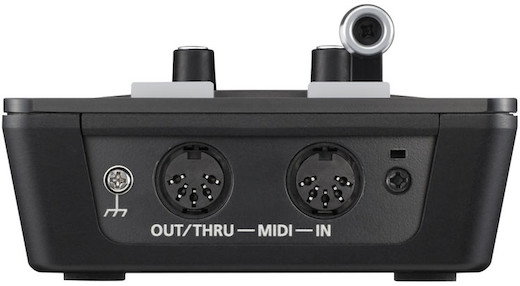