The SanDisk UHS-1 microSDXC 400GB Extreme Pro U3 A2 is a microSD memory card that’s designed for capturing both still and video files, including 4K. Key features include: 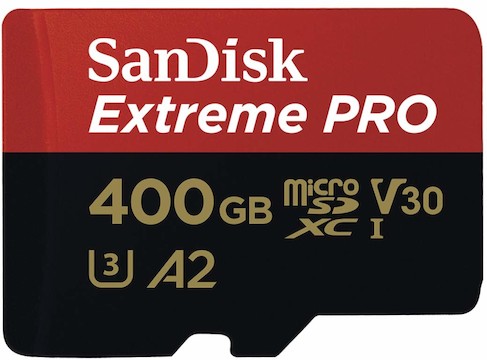 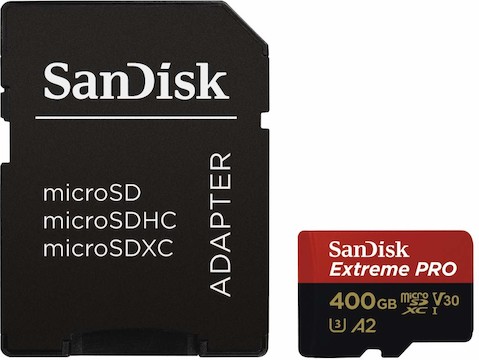