This is a twelve-pack of ultra-fast SanDisk Ultra 3D 500GB SSDs, a twelve-pack of Atomos Master Caddy IIs to contain them, and a StarTech USB 3.0 SSD Drive Adapter Cable to transfer your data.

StarTech USB 3.0 SSD Drive Adapter Cable. This is a quick and easy “card reader” for downloading video from SSDs onto your computer. It can also access traditional spinning 2.5-inch hard drives. The StarTech has support for SATA I, II, and III speeds (1.5 Gbps, 3 Gbps, 6 Gbps) and works with both PCs and Macs. 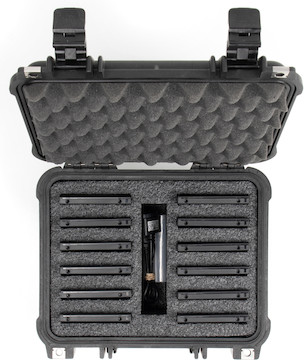 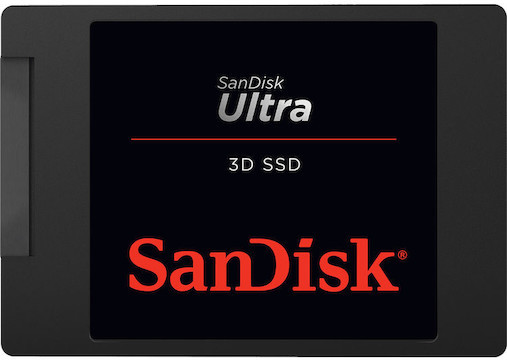 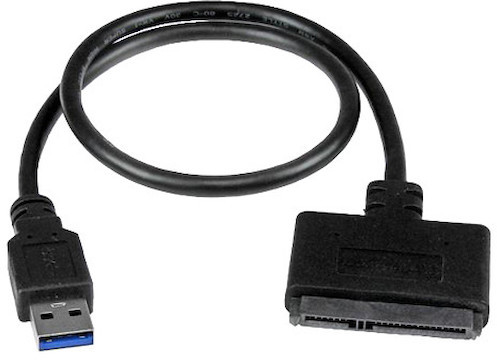