Speeds Up To 525 MB/s. With this reader, users can transfer from CFast 2.0 cards at speeds up to 525 MB/s. For those using UHS-II SD and microSD cards, a perfectly respectable maximum transfer speed of 300 MB/s can be achieved. 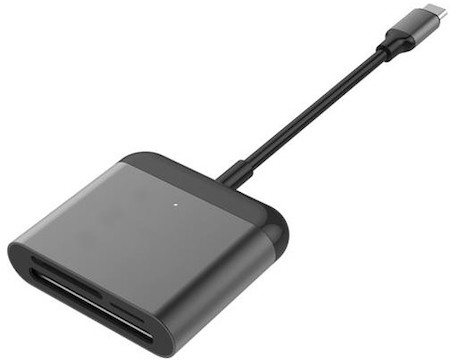 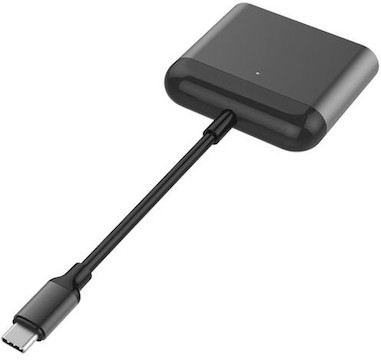