What’s New? In the tradition of the a6000 and the a6300, the Sony Alpha a6500 continues on strong as a feature-rich APS-C, mirrorless camera. The biggest upgrades over its predecessors are the inclusions of 5-axis image stabilization, a touchscreen with autofocus selection features, a new menu system and a 1080HD S&Q mode.

24.2MP APS-C Sensor. The a6500 features a refined crop-frame image sensor and the latest BIONZ X image processor working in tandem to create images with reduced noise at high sensitivities. The ISO range covers a base level from 100-25,600, but is expandable to ISO 512000 for shooting in caves and other extreme low light scenarios. Snap at a rate up to 11 fps burst before you fill up the 301 JPEG buffer.

4D Focus. The 4D Focus system covers close to the entire sensor area and incorporates 425 phase-detection points along with 169 contrast-detection areas for ridiculously precise focusing at a ridiculous speed of 0.05 seconds.

4K Video. The a6500 brings the video functions of the Sony Alpha a7S II to an even smaller, even more affordable package. The camera records 4K internally to an SD card at 100 Mbps using the XAVC-S codec. To create the 4K image, the sensor provides a full pixel readout, without any pixel binning, resulting in a near-6K image that’s oversampled to create the final image. And if you don’t want to record internally you can always output an uncompressed HDMI signal at 4K with 4:2:2 sampling.

S-Log3. The Alpha a6500 offers two S-Log3 Gamma profiles that allow for up to 1300% wider dynamic range for smooth roll off and more information in the shadows and highlights.

Video Features and Functions. In addition to the high-quality 4K image, the a6500 also boasts a rich video feature set, including exposure and focusing aids like peaking and zebras, as well as time code to help manage your data and allow for faster data management in post. The camera’s Gamma Display Assist provides a preview of what your S-Log3 footage will look like after color correction, basically like an onboard LUT.

New Menu System. Did you ever find the Sony menu system be perhaps a tad confusing? Well, it’s been overhauled to give a better user experience.

Other Notable Features. In-camera Wi-Fi with NFC offers quick connection to compatible smartphone for wireless image transfer and camera control. The durable magnesium-alloy body has weather sealing against dust and moisture, keeping you shooting in less-than-pleasant conditions. The camera records to widely available SDHC/XC memory cards, and the rechargeable NP-FW50 is rated for 350 shots per charge (EVF)/400 shots per charge (LCD).


Experience: Weekend rental. Take: The 6500 features the same sensor as the 6300, but with added in body stabilization and a touch screen capable of adjusting AF points. This is a neat feature, but...

Take: The 6500 features the same sensor as the 6300, but with added in body stabilization and a touch screen capable of adjusting AF points. This is a neat feature, but there’s room for improvement as the AF point cannot be immediately selected. The user implements swipe movements to move the current focus point, rather than simply selecting a new one. The 6500 also features a larger buffer size for continuous shooting—up to 300 JPEG images at 11 fps. However, these features all drain battery power quicker than the 6300. If you’re shooting video or sports then this is likely worth the upgrade, if not, these improvements could be negligible. 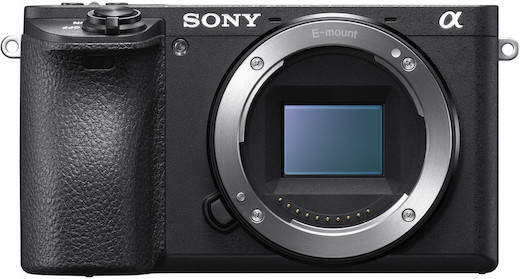 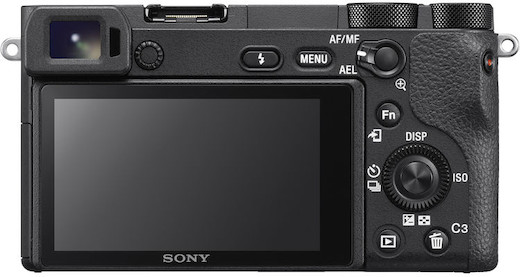 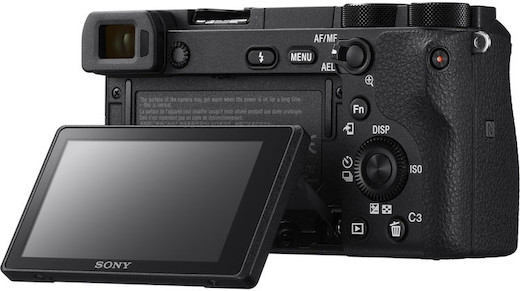