The Sony RX0 II is Sony’s follow up to their RX0, an advanced, ultra-compact action camera-sized camera that offers professional image quality. Key features include:

What’s Changed? In-body electronic image stabilization is the feature we’re most excited about. Presumably to keep up with GoPro’s Hero7, the RX0 II features impressive IS in such a tiny package. A flip-up, tilt-able screen is new on the back panel, a welcome addition for today’s youtube culture of selfies and vloggers. A new BIONZ X processor promises to help low-light and provide faster shooting. An upgraded version of Sony’s popular Eye AF makes an appearance here as well.

Professional Image Quality. The Sony RX0 II Ultra-Compact Camera offers professional-grade image quality in a compact and lightweight package. It can capture RAW and JPEG stills with shutter speeds as fast as 1/32,000 of a second in up to 16 fps bursts. It can record 4K UHD video and up to 1080p 120 fps video directly to the microSDXC card slot. Uncompressed, clean 4:2:2 4K footage can also be output through the micro HDMI port. It also offers super-slow motion at up to 960 fps. The 15.3MP 1-inch stacked sensor generates minimal rolling-shutter artifacts, and the built-in Zeiss 24mm-equivalent f/4.0 lens gives you a wide, distortion-free field of view.

Multi-Camera Sync. The RX0 II is designed for multi-camera recording. You can use the Sony PlayMemories app for iOS and Android to timecode-sync and control between 5 and 50 cameras. When connected to a Wi-Fi router, you can sync even more cameras, making the RX0 II great for concerts, plays, and other multi-camera applications.

Ultra-Compact High-Quality Build. Not only is this camera’s body extremely lightweight and compact, it’s also shockproof and waterproof down to 33 feet. 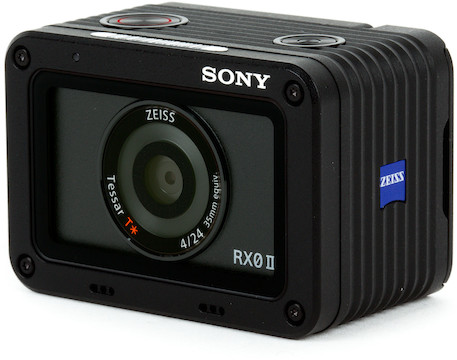 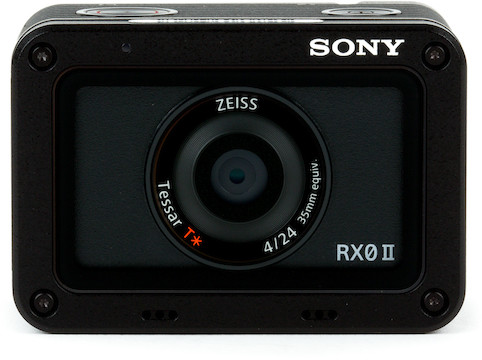 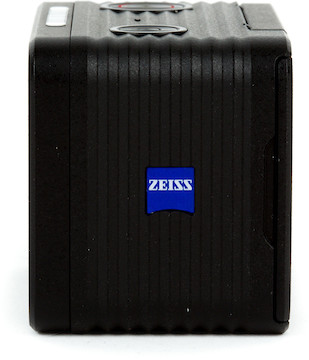 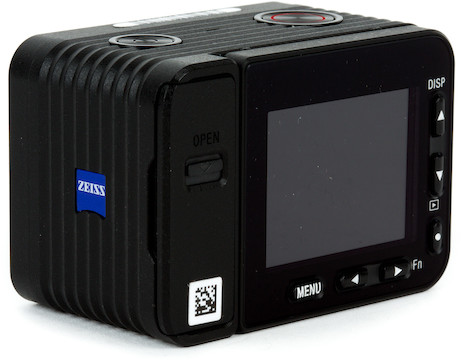 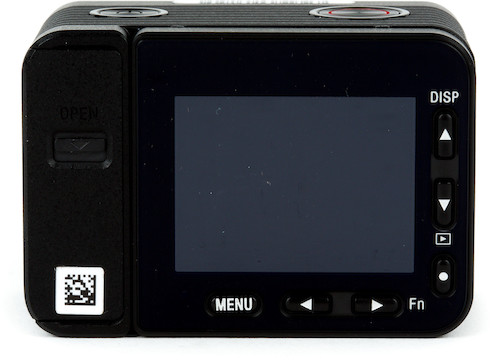 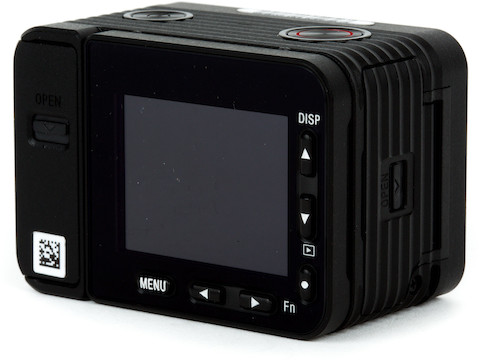 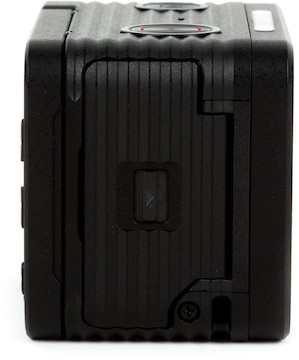 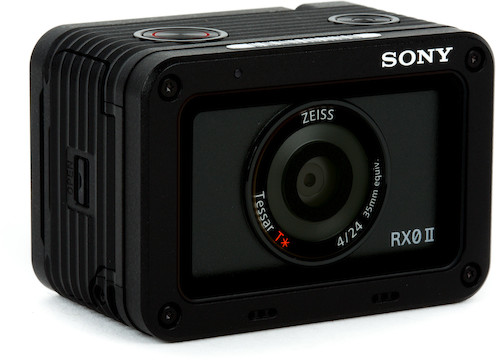 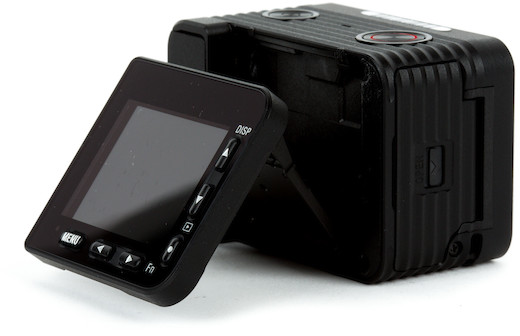 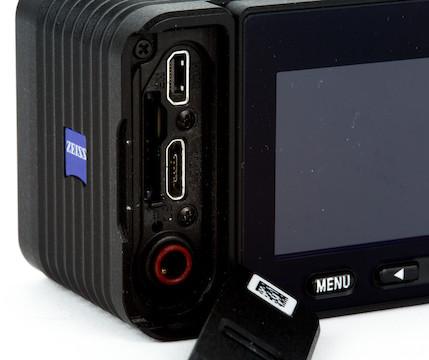 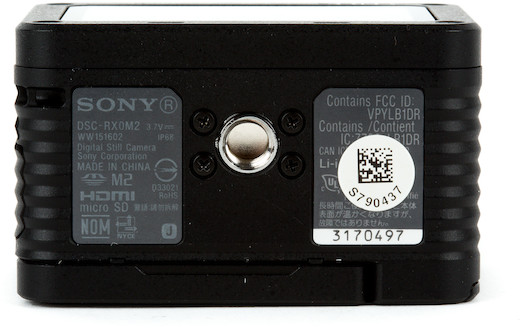 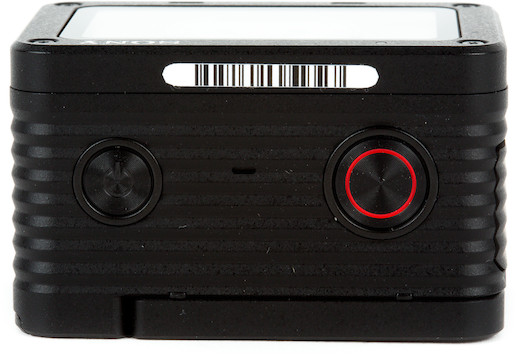 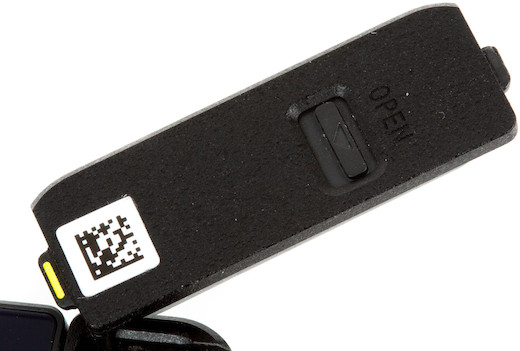