What’s New. The RX10 IV features several notable improvements over its predecessor, the Sony Cyber-Shot RX10 III. Its updated 20.1MP 1.0-inch Exmor RS BSI CMOS sensor and newly developed BIONZ X image processor combine to give it a substantially faster shooting rate than the RX10 III. This is also the first camera in Sony’s RX10 series to include an on-sensor phase-detection autofocus system and a touchscreen.

Massive Zoom Range. The RX10 IV has a borderline-ridiculous zoom range that spans a 35mm equivalent of 24-600 with a variable f/2.4-4 aperture, giving you every available focal length from a wide angle to a super telephoto. This incredible zoom range is coupled with 4.5 stops of image stabilization and a rounded nine-blade diaphragm, producing sharp handheld shots with very pleasing bokeh.

20.1MP 1.0-inch Stacked Sensor and BIONZ X Processor. This camera’s updated 20.1MP 1.0-inch Exmor RS BSI CMOS sensor works in tandem with the newly developed BIONZ X processor to deliver incredibly fast performance and excellent image quality. You also get continuous shooting at up to 24 fps with AF and AE at up to ISO 12,800, and an expanded buffer lets you shoot bursts of up to 249 JPEGs or 112 RAW images.

Updated Hybrid Autofocus System. The RX10 IV’s on-sensor phase-detection autofocus system marks a significant improvement in focusing speed and accuracy for stills and video. This hybrid system boasts 315 phase-detection points and a 25-area contrast-detection system, so it can handle any situation you throw at it. This camera can lock onto subjects within 0.03 seconds and can track subjects when shooting at 24 fps. You can also allow the camera to automatically switch modes for added ease of use.

High-Quality Build. Like all models in Sony’s RX series, the RX10 IV boasts a durable magnesium alloy build, and it’s weather-sealed so that you can work in adverse conditions without fear. Its lens has a zoom ring, a manual-focus ring, and a de-clicking aperture ring for smooth, silent adjustments.

Built-In Wi-Fi and Bluetooth. Allows wireless instant image sharing and camera control with compatible smartphones and tablets. You can use the Sony PlayMemories app for iOS and Android to better tailor the camera’s features to your shooting style.

Additional Features. The RX10 IV includes several customizable buttons for additional ease of use, Step-Zoom and Quick-Zoom features, a Silent-Shooting mode, manual focus assistance, and a range of visual effects. This camera’s increased speed allows for high frame-rate and super slow-motion shooting, and there are built-in microphone and headphone jacks for external recording and monitoring. 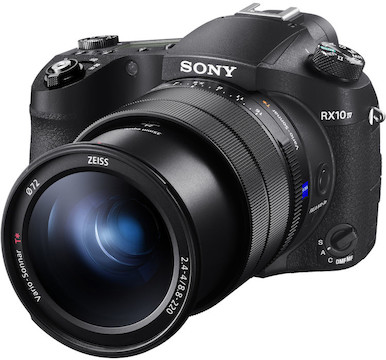 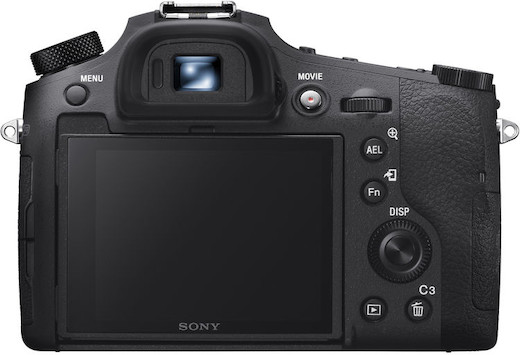 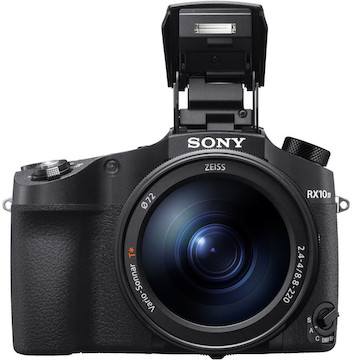 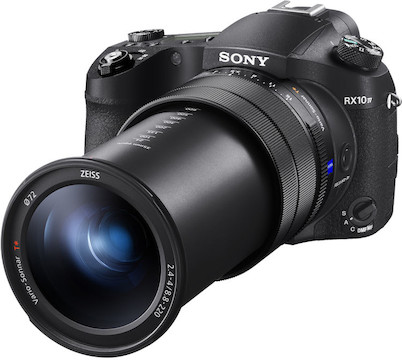 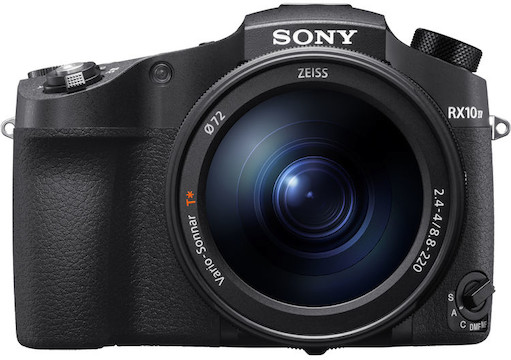 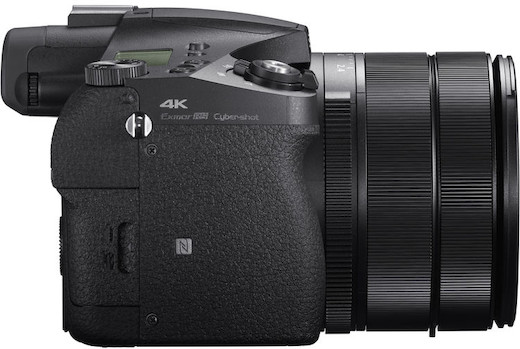 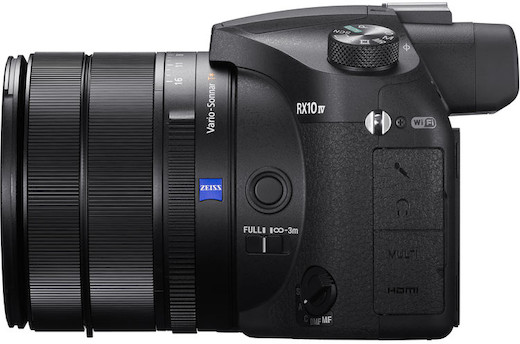