The Sony Cyber-shot RX1R II is a compact point-and-shoot camera that features a 35mm full-frame sensor and a non-removable 35mm f/2 prime lens. Key features include:

What’s New. Say you were to take the 42.4MP full-frame sensor and advanced autofocus system from the Sony Alpha a7R II and put it in the Sony Cyber-Shot RX1R with a large retractable EVF and variable optical low pass filter. That’s what’s new. The RX1R was good, but the Sony Cyber-shot RX1R II is just plain better.

Variable Optical Low-Pass Filter. In order to maximize detail from the 42.4-megapixel sensor, Sony has implemented the world’s first variable optical low-pass filter. This filter allows users to control the amount of antialiasing needed for each specific image as they work via a variable density liquid crystal filter layer. Users will have access to three settings: Off, Standard, and Hi. This first-of-its-kind feature set allows the RX1R II to work in a variety of circumstances that normally would require separate cameras.

Other Notable Features. While the physical layout and manual controls are largely the same as its predecessor’s, the RX1R II adds a retractable 2.4M-dot XGA OLED electronic viewfinder for rangefinder-esque shooting. You can use the built-in Wi-Fi feature for wireless image transfer and remote camera triggering, and you can capture Full HD 1080p video in XAVC S format. The camera records JPEG and RAW images (14-bit compressed/uncompressed) to SDHC/XC memory cards, while the same underwhelming NP-BX1 battery offers a paltry 220 shots per charge. If you can’t tell, we’re not big fans of this battery. 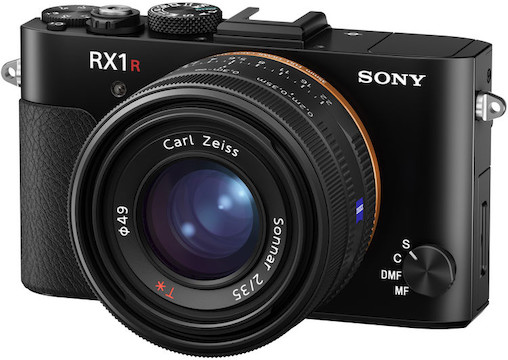 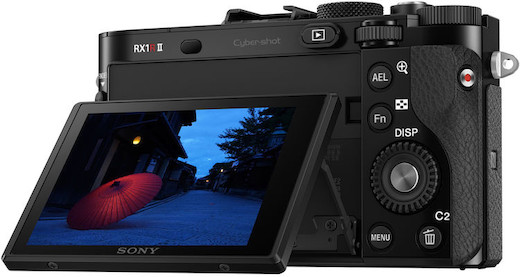 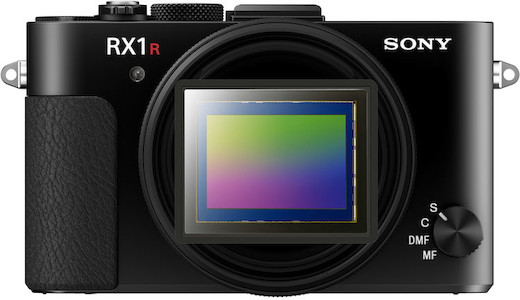 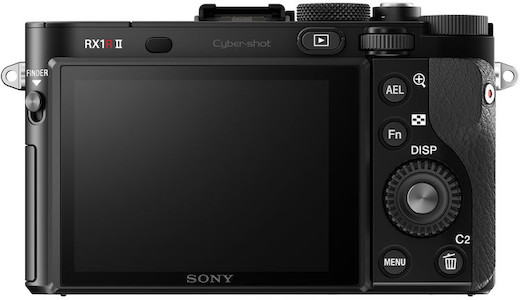