Pro-Grade Telephoto Zoom. When used on a full-frame camera, the FE 70-200 GM provides a fast-aperture, portrait to short tele focal range that’s perfect for sports photography and other fast-action shooting. The fast f/2.8 aperture offers shallow depth-of-field capability while letting you keep shooting even in low light. A newly developed aperture-drive system is particularly fast and quiet, while the new aperture ring has switchable on/off clicks and an iris lock, all of which makes this lens well-suited for video applications.

Five-Axis Image Stabilization. A five-axis Optical SteadyShot image-stabilization system minimizes the appearance of camera shake, giving you sharp images even when you’re shooting hand-held at lower shutter speeds. The SteadyShot system will work with select cameras’ built-in sensor-shift image stabilization for even more effective blur control. An Optical SteadyShot Mode switch lets you choose among three image-stabilization options: Mode 1, which is suited to most types of shooting; Mode 2, a higher setting specifically intended for use with panning movements; and Mode 3, for emphasizing framing stability when you’re shooting moving subjects.

XD Linear Motor Autofocus System. This improved internal focusing system uses four Extreme Dynamic Linear Motors to provide fast, nearly silent, and highly accurate autofocus performance that’s great for still and video use. This autofocus system is up to four times faster than the one found in the original 70-200. You also get a dedicated focus hold button and AF/MF switch that help tailor focusing to your shooting needs. Finally, there’s a function ring with Preset Focus and Function settings.

G-Master Series Quality. The GM series is Sony’s premium lens offering. What sets it apart from other Sony lenses is an emphasis on an extremely high resolving power of fifty lines per mm, out-of-focus “bokeh” quality, and a robust, weather-sealed body. 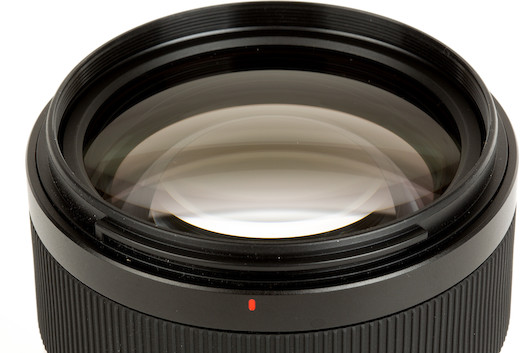 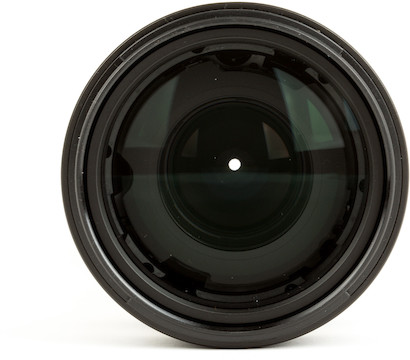 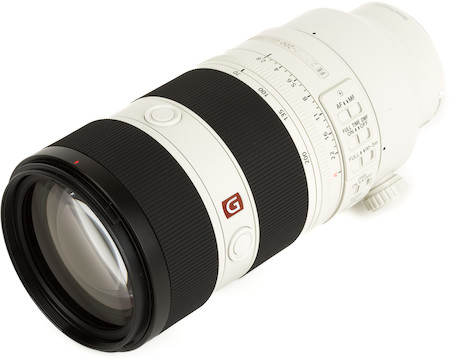 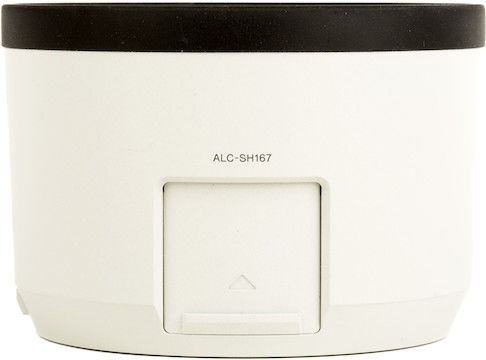 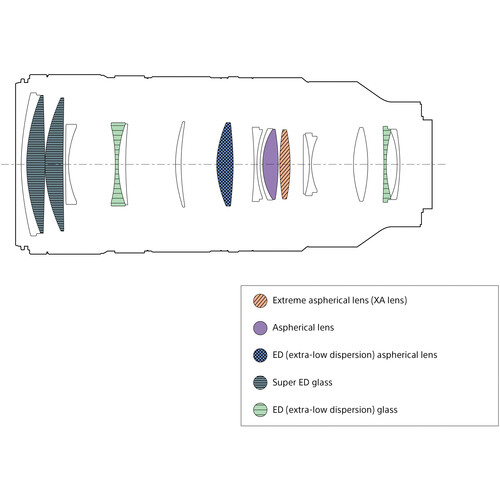 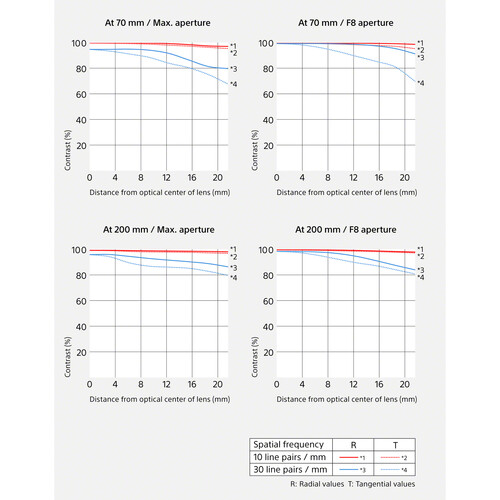 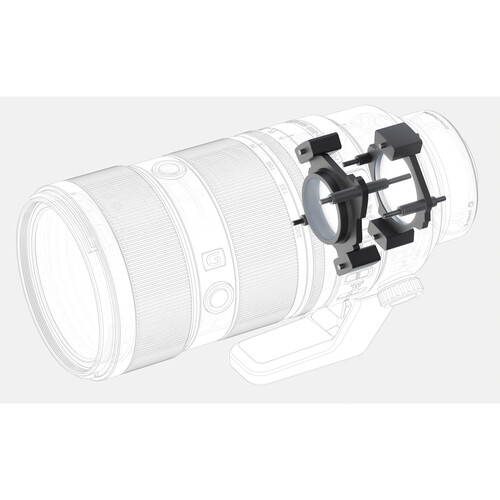 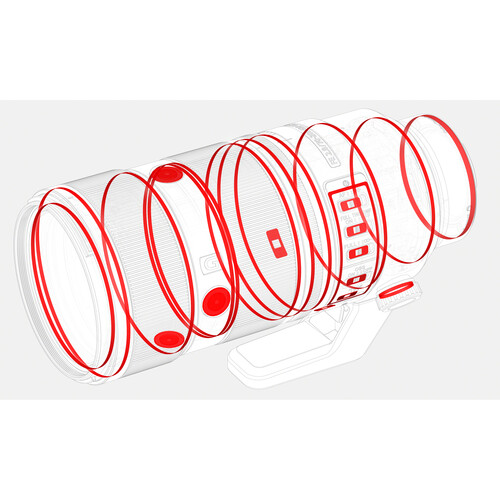