The Sony XQD Card Reader was designed for use with Sony S, H, and N Series XQD cards. Key features include:

USB 3.0 Compatible. The Sony XQD Card Reader is capable of transferring data up to 5.0 Gbps through USB 3.0, but is also backwards compatible with USB 2.0. 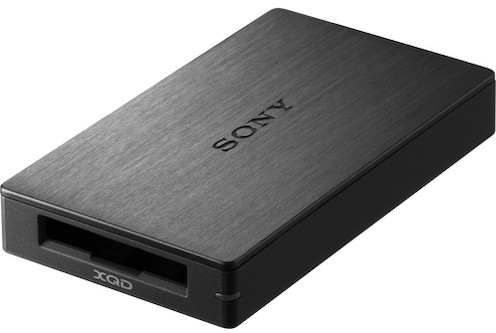