Now With Pan AND Tilt. The Genie II is a wholly new design from Syrp but builds atop the features found on the already versatile Syrp Genie. If tilt control was one of the shiny new features you wished for, that wish has been granted with a full 180 degrees of movement. The Genie II now offers a compact, all-in-one solution for two axis motion control. For a full three-axis setup that’s ready to mount on your slider, you can also add the Syrp Genie II Linear to your cart.

Time-Lapse, Panorama, & Video Modes. Syrp has included powerful tools for photographers and videographers alike. Attaching a camera with the correct connection cable (not included) gives the Genie II control over the shutter for multi-row panorama, 360 time-lapse and HDR timelapse shots. Movement can be controlled live for smooth video shots, and if you really want to dig in, multi-point moves can be programmed with keyframe support.

Wireless App Control. Of course the head can be controlled with on-device controls, but connect your wireless device via bluetooth to open the full functionality of the Genie II. The app has been completely redesigned for this product and let’s you select from presets or design custom shots quickly and easily.

Swappable Li-ion Battery. New to the Genie II is a removable battery for extending shoots without breaking for a recharge. The 2600mAh battery will run the Genie for 24 hours for time-lapse photography and about 6 hours for video moves. Recharging the battery will take around 4 hours.

Camera Compatibility. The Syrp Genie II is compatible with a wide range of camera systems. Most cameras with electronic shutter release ports can be controlled via a 2.5mm sync cable input, and as long as your camera is under 7.9 pounds, the full 180° tilt range can be utilized. For cameras between 7.9 and 12.3 pounds, tilt is limited to the center 90 degrees of movement, but still useable. 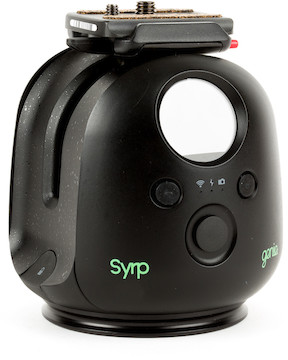 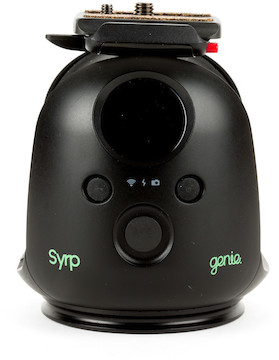 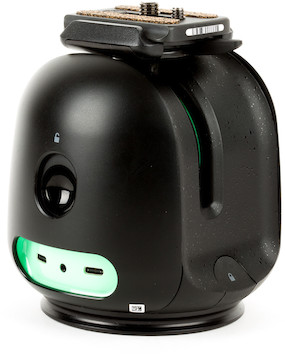 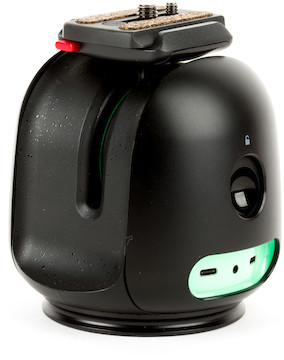 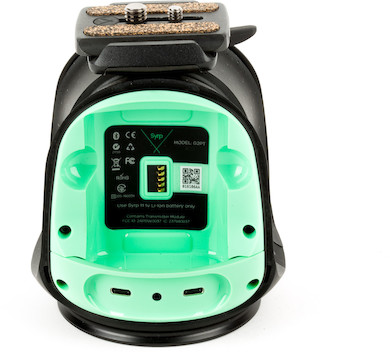 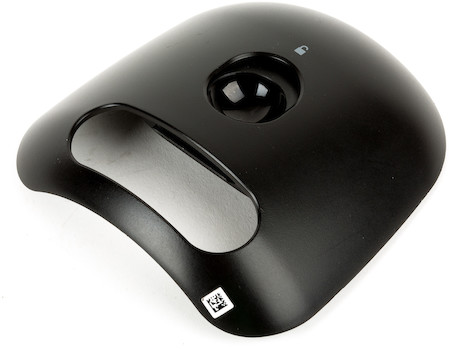 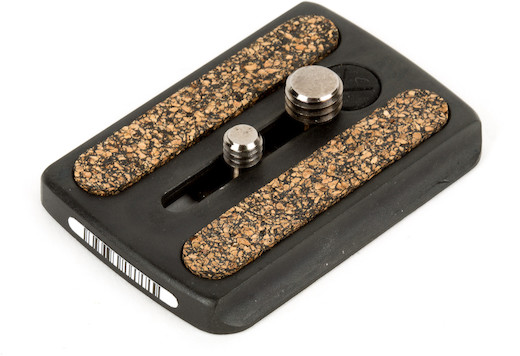