Sorta-Kinda Update With VC. This lens was released as the Vibration Compensation update to the very popular Tamron 17-50mm f/2.8 XR Di II Asph. However, Tamron changed the optical formula, which was pretty much the only thing its predecessor had going for it. That’s not to say this lens isn’t good, it’s just not the cult-classic with VC added.

Fast-Aperture Zoom. Just like the former version, the combination of its 26-75mm equivalent focal range (post-crop factor) and fast f/2.8 aperture throughout the zoom range make it a very popular choice for wedding and event shooters on a budget.

Build. Not too much has changed here, the barrel is still predominately polycarbonate (plastic), but it doesn’t free quite as fragile. There’s still a zoom-lock switch!


There are several choices in the 17-50mm range for crop sensor cameras, and rather than doing separate takes for each, I thought a bit of comparison would be better. The summary, though, is they ar...

There are several choices in the 17-50mm range for crop sensor cameras, and rather than doing separate takes for each, I thought a bit of comparison would be better. The summary, though, is they are all pretty good. Whichever you choose will probably leave you satisfied. An important generalization first: all of the 17-50 lenses are sharper at the wide end than at the long end. If you think you’ll be shooting mostly at 50mm or so, you might want to consider a 24-70 or similar range lens or similar range lens.

Nikon 17-55 f/2.8: The most expensive of the bunch by a good margin. It doesn’t have vibration reduction. It autofocuses more more quickly than the Tamron, which has a micro-motor rather than USM motor. It has less distortion (although it’s still significant at 2%. It’s built like a truck and would be my choice for war-zone photography. Otherwise, it’s really expensive compared to the others.

Tamron 17-50 f/2.8 VC this lens has excellent vibration control, as does the Sigma and Nikon. It’s not quite as sharp as either, although it’s in the same ballpark, and it is less expensive. It has even more barrel distortion than the Sigma, though, at 3.3% at the wide end. Has had some autofocus problems with some Nikon cameras where only the center AF point is active. 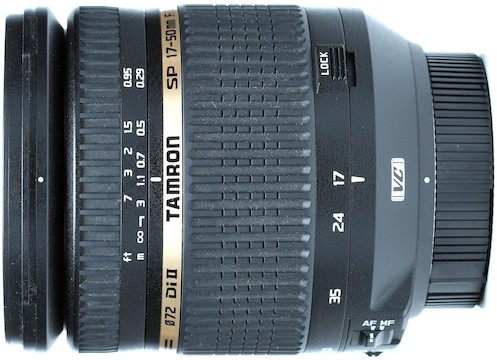 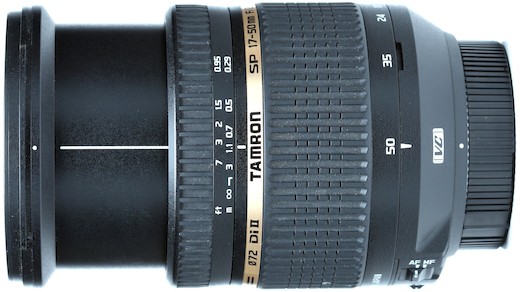 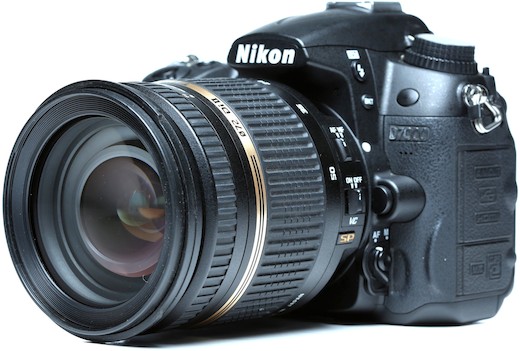