The Tentacle Sync E MK II Timecode Generator with Bluetooth 5.0 brings all the same features as its predecessor with improved battery life and Bluetooth 5.0. Key features include:

Compact & Versatile Timecode Generator. The compact, lightweight Tentacle Sync E MK II offers app based setup and monitoring, enabling you to easily view frame-accurate readings on your iOS or Android mobile devices as well as MacOS devices (additional software required). Extend Bluetooth-broadcast timecode to virtually any mobile device. The Sync E MK II uses a standard 3.5mm cable, ensuring compatibility with a wide array of devices without the need for an adapter. We include a lock clamp to make sure the cable stays put and timecode is uninterrupted.

Master Clock and Jam-Sync Modes. The Tentacle E MK II functions as a master clock or to jam-sync to an external timecode source, and the device is very accurate with less than one frame of drift over a 24 hour period. Compatible with pro equipment, the Tentacle outputs SMPTE-12M-standard LTC timecode and supports all SMPTE TC rates. When using the generator with DSLR and mirrorless cameras, the Tentacle E’s integrated, high-quality mic enables you to record both timecode and scratch audio simultaneously.

Up to 35 Hours of Runtime. Each Tentacle E TC generator is powered by a built-in LiPo battery with a runtime lasting up to 35 hours. The battery charges via the unit’s USB Type-C interface.

Easy to Mount. We include a 1/4"-20 female and cold shoe mounting adapter to secure the Tentacle to your camera. Our Tentacle Sync E generators have had their hook-and-loop fasteners removed in lieu of our mounting solution. 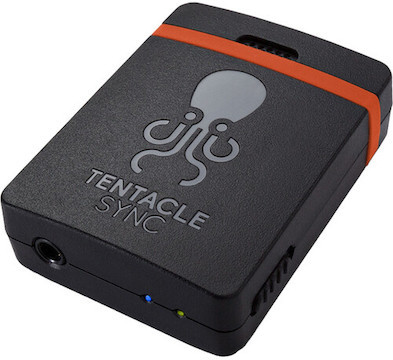 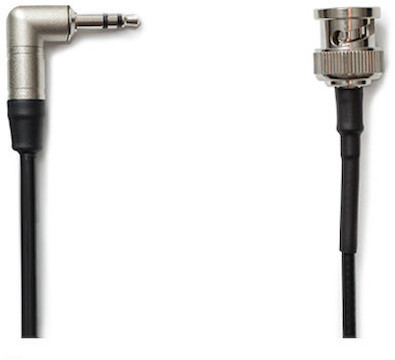 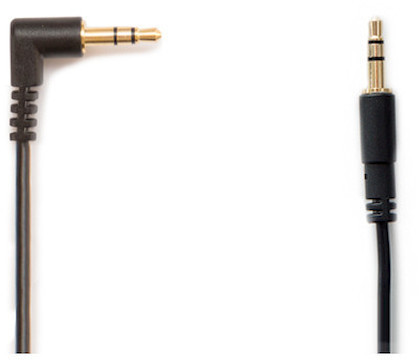